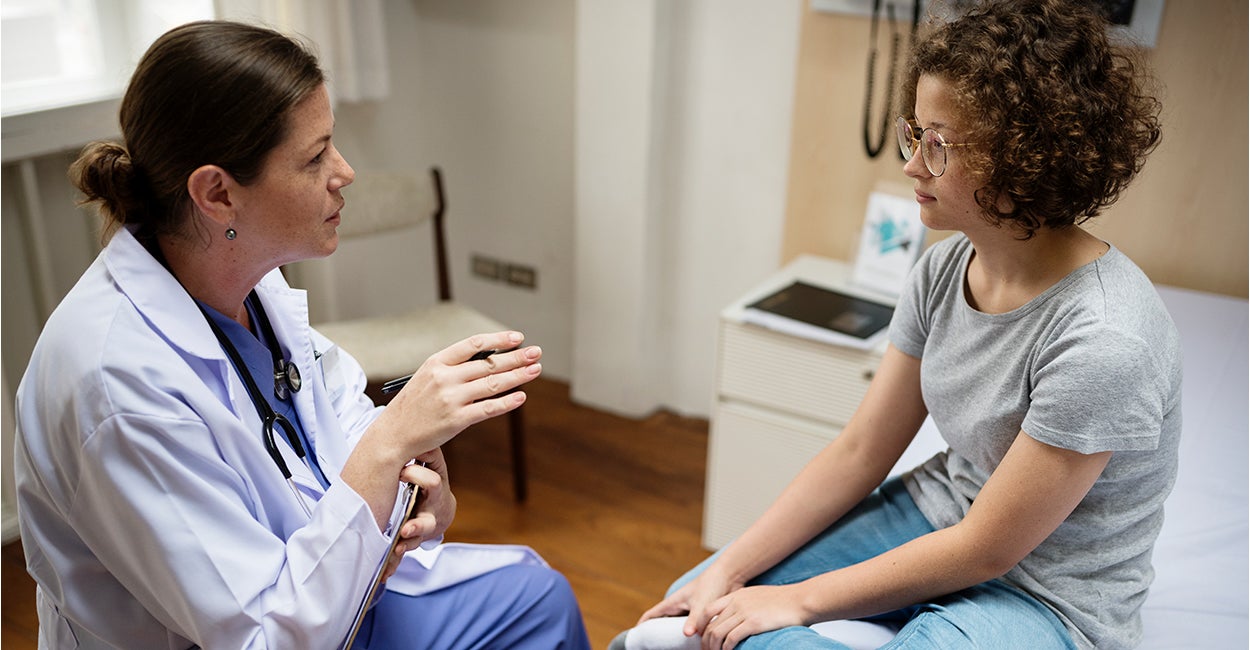 A United Kingdom high court ruled Tuesday that children under the age of 16 are “unlikely” to be mature enough “to be able to give informed consent” to puberty-blocking drugs.

“It is highly unlikely that a child aged 13 or under would be competent to give consent to the administration of puberty blockers,” three senior judges said, according to The Guardian. “It is doubtful that a child aged 14 or 15 could understand and weigh the long-term risks and consequences of the administration of puberty blockers.”

Dame Victoria Sharp, president of the Queen’s bench division; Lord Justice Lewis; and Mrs Justice Lieven ruled that for teenagers under 18, a doctor may have to obtain authorization from the courts before medical intervention, The Guardian reported.

The judges also said that a child under 16 may only consent to puberty blockers “where he or she is competent to understand the nature of the treatment,” noting that it could be enormously difficult for young children to properly weigh and decide on this information.

I’ve been following this debate for awhile, and based on what I’ve seen my prediction is that this will elicit some calm, thoughtful discussion touching upon developmental psychology, bioethics, and other areas, with no fiery recriminations whatsoever.https://t.co/w4Z1Kjm4vw

The child’s understanding must include “the immediate and long-term consequences of the treatment, the limited evidence available as to its efficacy or purpose, the fact that the vast majority of patients proceed to the use of cross-sex hormones, and its potential life-changing consequences for a child,” according to The Guardian.

The ruling came in a case against the Tavistock and Portman NHS trust, according to the publication, a trust that runs the main children’s gender identity development service in the United Kingdom.

The claim was brought before the court by the mother of a 15-year-old autistic girl who was on the waiting list for treatment as well as 23-year-old Keira Bell, who started puberty blockers at 16 and ultimately detransitioned, The Guardian reported.

“The Tavistock have immediately suspended new referrals for puberty blockers and cross-sex hormones for the under 16s, which in future will only be permitted where a court specifically authorises it,” an NHS spokesperson told The Guardian. “Dr Hilary Cass is conducting a wider review on the future of gender identity services.”