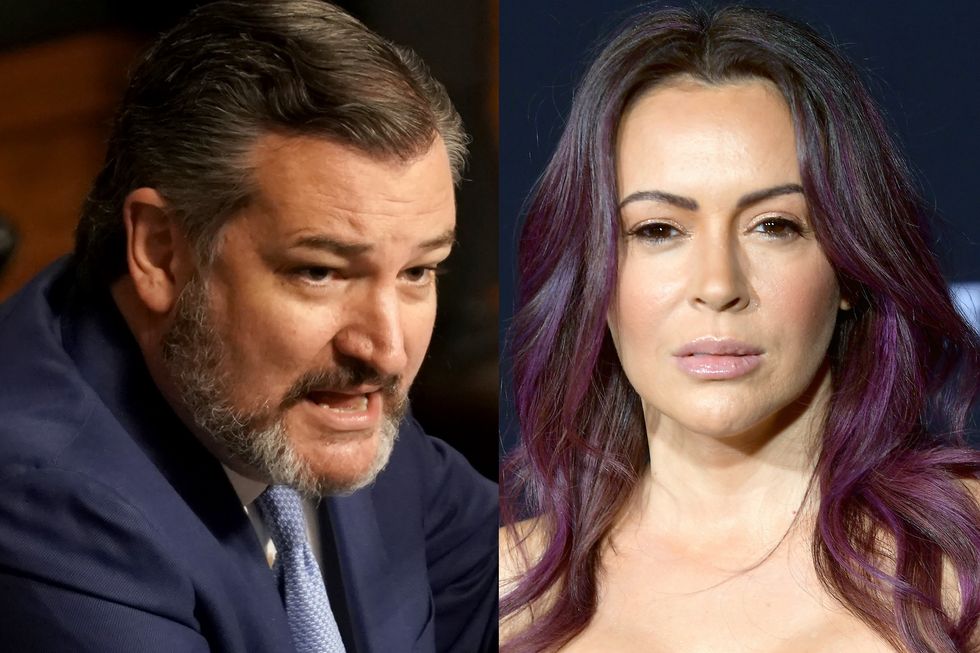 Republican Sen. Ted Cruz of Texas took on liberal actress Alyssa Milano after she tried to blame him and his fellow Republicans for the lack of a deal on a new coronavirus aid package.

Today’s Dems are the party of the rich.

GOP is and should be the party of the working class. https://t.co/WMTDtKTzwU

Milano, a vehement and vocal critic of President Donald Trump and the Republican party, criticized Cruz in response.

“This is hilarious. Why is the GOP blocking covid relief from working class families if it’s the party of working class? Or blocking the bill to raise minimum wage to 15 dollars an hour. Sit down,” Milano tweeted, garnering almost 800 retweets for the retort.

“EVERY SINGLE Senate Dem voted to block relief — Pelosi refuses even to talk — bc they believe maximizing economic pain helped Biden & it helps Dems in GA,” he added, “[and] they trust the press to cover for them.”

Milano responded but ignored the specific points that Cruz raised in order to continue to blame Republicans.

“The American people aren’t dumb, Ted. 14 million children and 5.5 million seniors don’t have enough food to eat in this country and your party wants to bail out corporations and wealthy sycophants. Your president would rather claim unsubstantiated election fraud than govern,” she tweeted.

While experts are cautioning against opening up the economy in light of what appears to be a second spike in coronavirus cases, many workers and business owners are speaking out against lockdown measures and arguing that they are far too draconian.

Here’s more about the battle for the next relief bill:


Can Congress reach a stimulus agreement ahead of potential government shutdown?