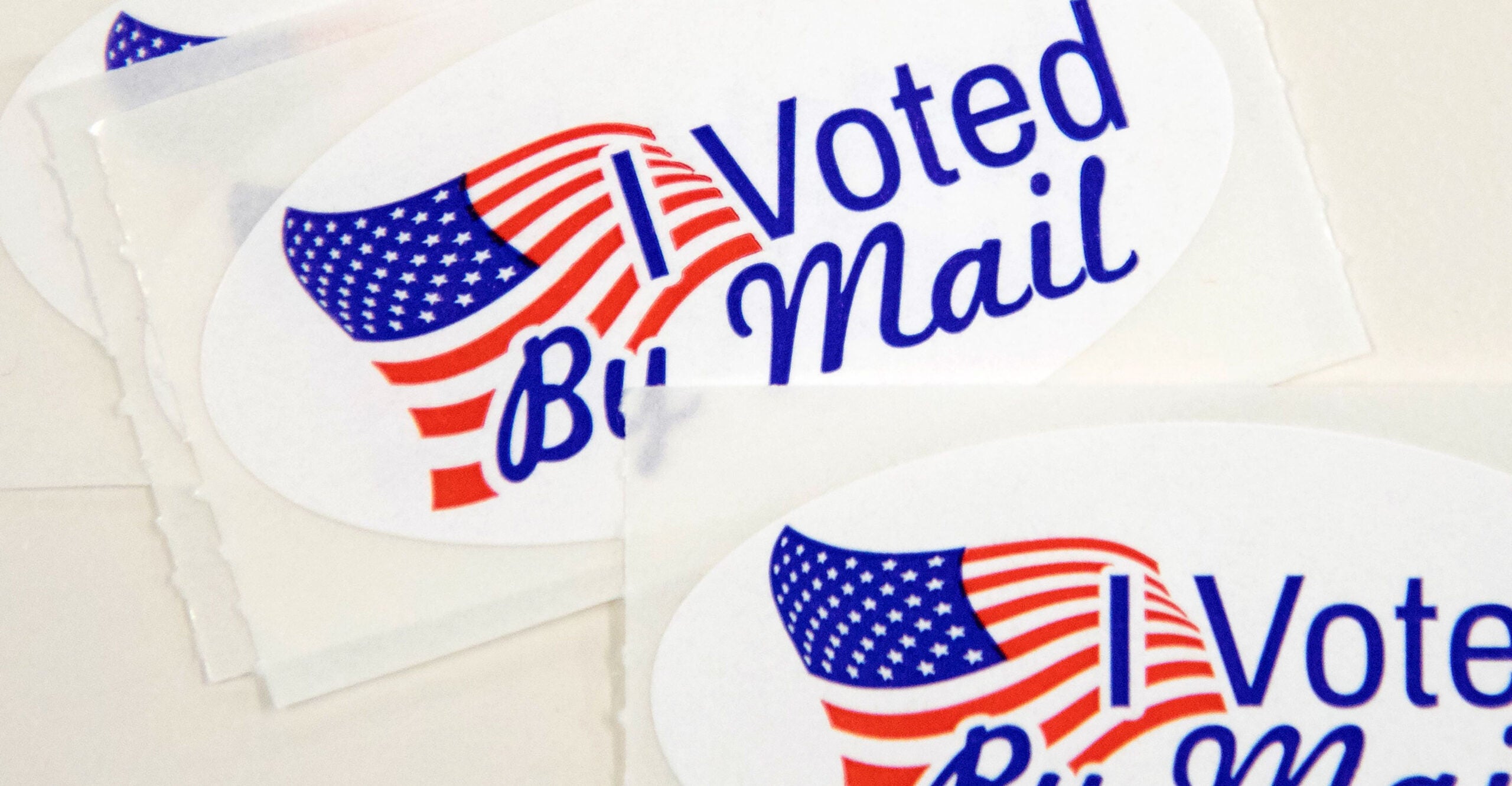 YouTube has posted a disclaimer to a video produced by The Heritage Foundation that warns of the potential problems of  mass voting by mail.

YouTube didn’t say it disputed any of the facts in the video, which was posted Sept. 2 and details recent problems with mail-in primary elections. The video cites mainstream media reporting and the U.S. Election Assistance Commission on ballots sent back to voters as “undelivered, misdelivered or reported missing.”

However, YouTube posted a disclaimer below the video citing information from the Bipartisan Policy Center that it labels as “Context.”

“This is unfair and ill-informed censorship by YouTube,” Hans von Spakovsky, manager of the Election Law Reform Initiative at The Heritage Foundation, told The Daily Signal.

The Bipartisan Policy Center cited by YouTube is a “left-leaning think tank,” according to the Capital Research Center, a conservative-leaning watchdog group that monitors nonprofits.

The center’s board of directors includes Henry Cisneros, secretary of housing and urban development during the Clinton administration, and Maria Contreras-Sweet, head of the Small Business Administration during the Obama administration.

It also includes liberal Republicans such as former Sen. Olympia Snowe of Maine and former Republican National Committee Chairman Michael Steele, who has been a vocal critic of his party and President Donald Trump in recent years.

Von Spakovsky, a senior legal fellow at Heritage who is a former member of the Federal Election Commission, said he does not view the Bipartisan Policy Center as actually bipartisan.