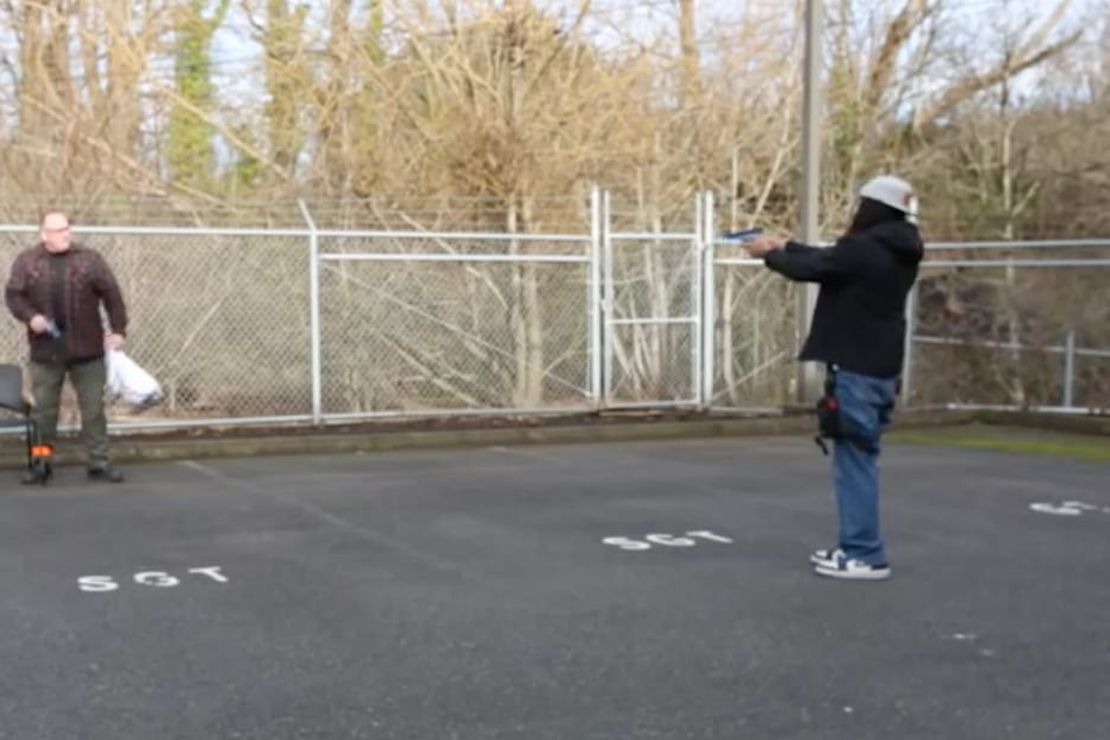 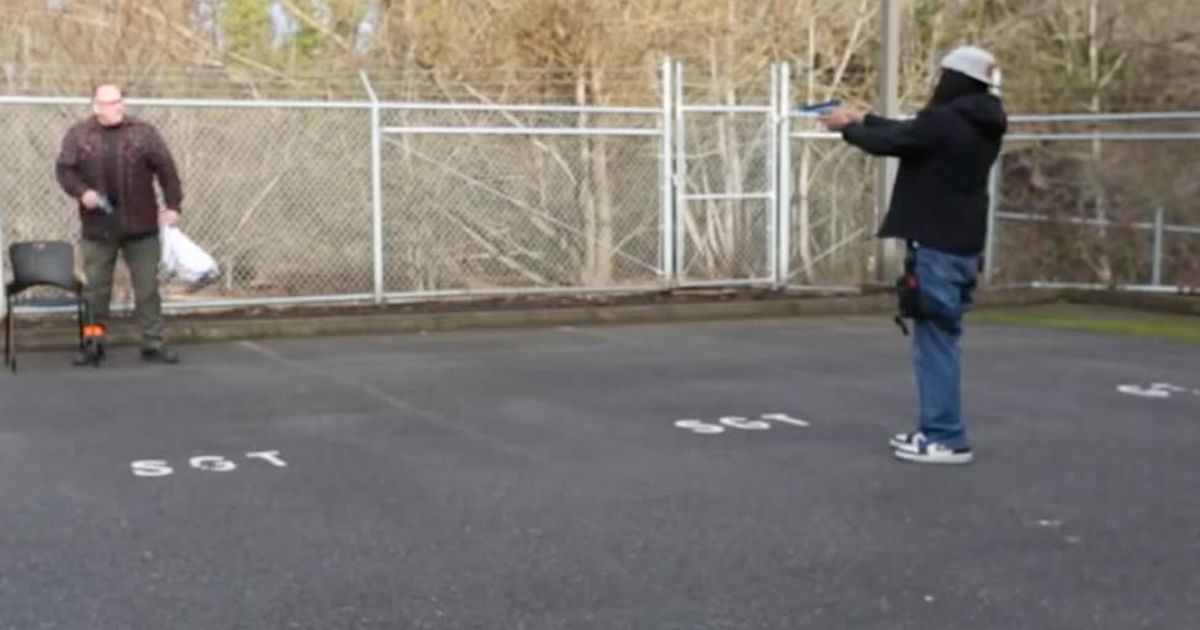 
Antifa and Black Lives Matters, Incorporated™ protest-rioters have been responsible for encouraging the deaths of police officers for many years. Who can forget the chant by BLM urging, “Pigs in a Blanket, Fry Em Like Bacon” and protesters urging the murders of cops.

Dozens of cops have died since the inception of Black Lives Matter, Incorporated™, the group that came into existence after the Michael Brown shooting in Ferguson, Missouri six-years-ago this month. It was determined by three different investigations, that Brown attacked the police officer, reached for his gun inside his police cruiser and was shot by the cop, who remains in seclusion.

Being Nice to a Violent Perp Doesn’t Work for Police

But you’ve got to hand it to two anti-police Portland protesters, who in 2015, agreed to go through a shoot/don’t shoot training session at the Clackamas County Sheriff’s training center.

I underwent a similar simulated training at that same facility and can attest to the difficulty of doing the right thing when seconds count. I’m sure I was “killed” several times. One time I tried to talk a perpetrator conducting a school shooting to put aside his bad ways and just stop shooting people. Yeah, that worked. I “died.” I’d like another run at that simulated training.


Thing is, I was a radio talk host in Portland at the time, but wasn’t running my mouth off about how all cops are bad because a violent perpetrator was harmed in the making of a riot.

In 2015, two Black Lives Matter/antifa “protesters” took the shoot/don’t shoot at the request of the local radio station KXL.

BLM/Antifa Protesters Are Up for the Radio Station Police Challenge

Fahyim Accuay and Jessie Sponberg, who was a self-appointed leader of the protesters during that time, both “died” several times thinking they could, like me, talk a perp out of harming others or overpower the bad guy.

Both men believed that cops intentionally seek out black men to murder.

Sponberg has been in trouble with the law several times, admitting in 2017 to beating up and hospitalizing a counter-protester in 2017.

The two anti-cop protesters, given the rules that cops have to follow to make a stop or question an individual, shot innocent people, and died multiple “deaths.” Both said afterwards that being a cop is harder than it looks.

Watch the videos below.