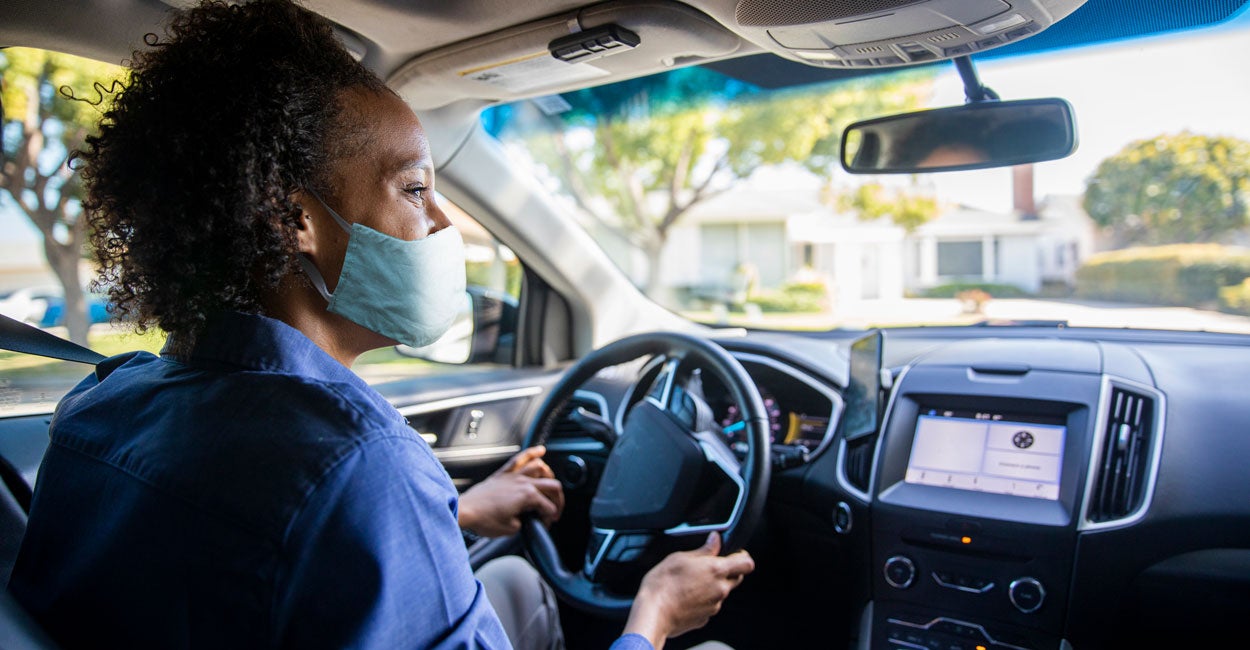 With the COVID-19 recession causing high unemployment around the country, now is the time for policymakers to lift barriers to earning an income.

With limited operations and selective lockdowns making business activity difficult for both employers and employees—especially workers who have children at home or other obligations—promoting worker flexibility is essential.

Unfortunately, California lawmakers are taking the opposite approach by pushing a law that will limit income opportunities and worker flexibility.

Instead of focusing on getting Californians safely back to work and opening doors to income opportunities for the state’s 2.5 million unemployed workers, California politicians are driving out companies that offer such opportunities.

California passed a law, AB 5, in 2019 that effectively seeks to outlaw many forms of self-employment, including gig economy platforms, which use technology to match people seeking services with those willing to provide them.

The AB 5 law requires individuals who contract out their services, such as those who drive for Uber or Lyft, to become employees of the companies or individual with whom they contract.

Uber and Lyft continued to treat drivers as independent contractors, based on their argument that drivers remain in control of their work, including which jobs they accept. But then a group of California politicians sued the companies.

When a California judge ruled that Uber and Lyft had to treat drivers who use their services as employees, the companies announced they would shut down their California operations at midnight on Aug. 20.

That would have caused hundreds of thousands of drivers to lose income opportunities, and millions of Californians to lose access to a simple, low-cost, and easily-accessible transportation option.

But then, perhaps realizing the likely detriment, a judge issued a temporary stay to allow Uber and Lyft a few extra weeks to continue their operations while developing a plan for how they can operate while treating drivers as employees.

It’s unclear whether Uber and Lyft will develop plans to comply with the law, or if they will simply pack up and leave the state.

But Lyft says that if it has to turn drivers into employees, “80% of drivers would lose work and the rest would have scheduled shifts, and capped hourly earnings.” As a result, customers would face reduced service availability.

Uber also said that 76% of drivers of drivers could lose their work and prices could rise as much as 120% for customers.

Instead of on-demand ride-share companies, Uber and Lyft would resemble taxicab companies.

That would be bad news for Uber drivers.

An economic analysis based on data from 1 million Uber drivers showed that the median Uber driver would not drive at all if they were forced to submit to a taxicab employment structure.

That’s because workers who choose gig platforms place a high value on a fully-flexible work. For Uber drivers, that value equals more than 40% of their earnings (over $150 per week, for the median Uber driver who works about 16 hours per week).

Most people who drive for Uber do it to supplement their household income. Many are parents, some are students, others are entrepreneurs, some are between jobs, and others are retired.

Taking away a full-flexibility income opportunity would hurt the overwhelming majority of gig economy workers who don’t want to be forced into formal employment.

California’s efforts to kill ride-sharing would also be bad news for Californians.

Ride-sharing provides millions of rides per week in California. As a convenient and affordable service, ride-sharing is particularly important to low-income households and individuals with disabilities who disproportionately rely on ride-sharing for transportation and independence.

While politicians have chosen to target Uber and Lyft, any number of companies could be next.

In fact, the city of San Diego already sued Instacart—a personal shopping service best known for delivering groceries and medications. In late February, a San Diego judge issued an injunction against the company, but a temporary stay, issued a few days later, has allowed Instacart to continue its operations awaiting its appeal.

During COVID-19, Instacart has served as an accessible and affordable way for at-risk and quarantining individuals to have their prescriptions and groceries delivered to their doors.

Similar gig platforms that provide hot food delivery services, such as DoorDash, served as lifeboats to tens of thousands of restaurants, helping to keep them afloat during the pandemic.

But California’s AB 5 law expands far beyond the gig economy. It potentially affects anyone who serves as their own boss.

Doctors were among one of the fortunate occupations to receive a special exemption from AB 5, but imagine if they hadn’t, and the only available physicians in the state were those willing to give up their independent practices and become employees of hospitals or large health care companies. That could have been catastrophic during COVID-19.

There’s never a good time to drive out flexible employment opportunities or to take away accessible and affordable services, but now—amid a global health pandemic and high unemployment—is the worst time to do so.

Californians will have a chance to vote on a referendum on the Nov. 3 election ballot that would exempt app-based drivers from AB 5, provided the app companies provide certain benefits and guarantees. But that would still leave many other independent workers and freelancers in the fray—subject to potential lawsuits if they continue to practice their livelihoods.

Instead of micromanaging income opportunities out of existence, policymakers in California should focus on policies that foster flexibility and that open doors to work opportunities for all Americans.

Why Won’t Washington Speak Out about the Latest Crisis in Iran?
Why We Should Envy France
DC Public Schools Tells Families To ‘Decolonize Their Thanksgiving,’ Describes It As A Day ‘Difficult For Many’
MSM Claims Biden’s Approval Ratings Are Recovering… Are They?
Democrat Stacey Abrams announces another bid for the Georgia governorship