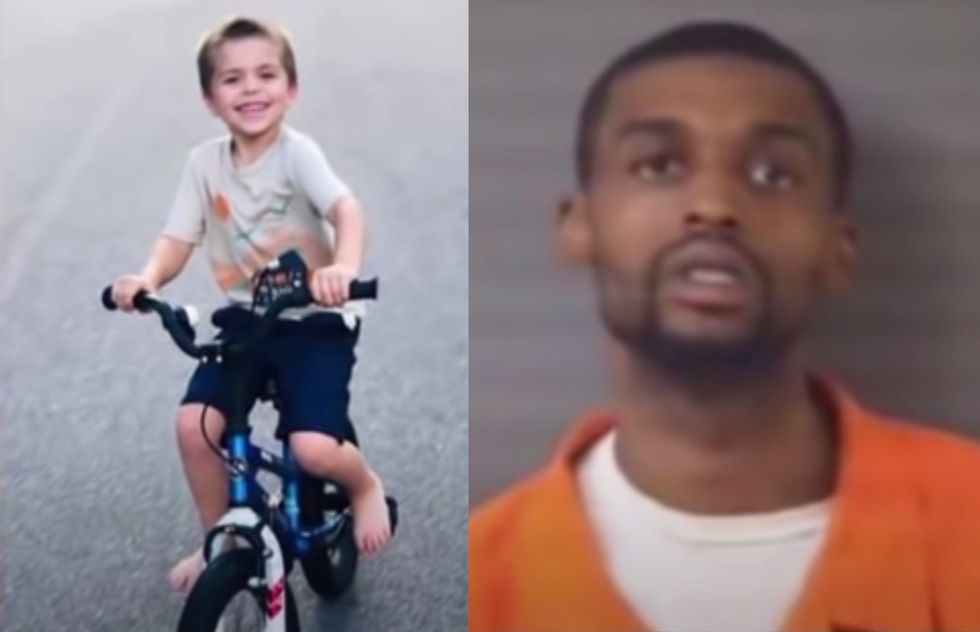 The National Association for the Advancement of Colored People denounced a county official in North Carolina who called for the hanging of a man alleged to have shot and killed 5-year-old Cannon Hinnant.

The horrific death of the young boy led to national anguish and outrage, but the NAACP objected in particular to the reaction from Scotland County Commissioner Tim Ivey.

The Scotland County NAACP posted screenshots to their Facebook page showing that Ivey responded, “I got a tree,” to another user commenting, “I got a rope,” on an article about the atrocious incident.

A letter from the NAACP to the Scotland County commissioners outlined why the civil rights group objected to the comment and demanded an apology from Ivey.

“Of particular concern is Mr. Ivey’s implication that the accused person should not be tried and convicted; but rather, he should be sentenced to death without due process of law in much the same way that many people of color have been subjected to in our country,” the NAACP said.

Darius Sessoms, 25, is accused of shooting Hinnant, who was riding his bicycle in front of his father’s house in Wilson, North Carolina on Aug. 9.

In his defense, Ivey said that he was not aware of the race or ethnicity of the suspected murderer at the time of his comments.

“At the time the post was made, I had no idea of the race of the person that committed the crime,” Ivey said on Wednesday.

“My post was in response to the cold-blooded murder of an innocent child and the circumstances in which they occurred. I later found out the race of the person that committed the crime, and that did not change my response to it, as it should not to any other person,” he explained.

Ivey also rejected the criticism that was proposing the suspect be lynched, and said that he supported the due process rights of the suspect.

“I stand behind my position, that all these murders should be dealt with equally and in the most heinous fashion as possible. We must send a very loud message that it will no longer be tolerated. Never once did I say nor elude to the fact that there should not be due process in any of these cases,” Ivey said.

Here’s more about the death of Cannon Hinnant: