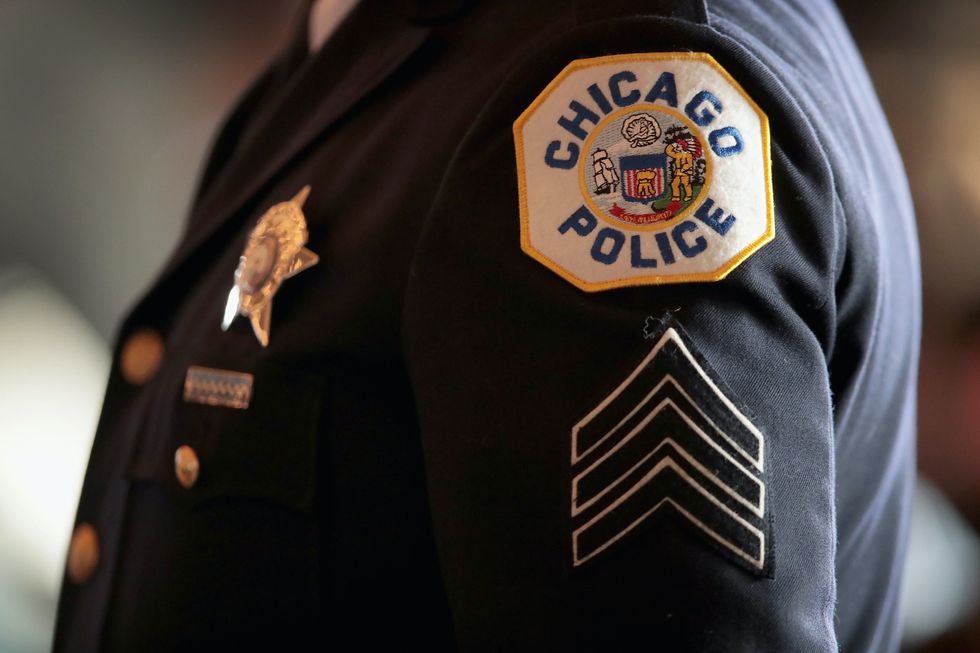 A popular eatery in Chicago fired an employee after a social media post claimed that the employee wrote an anti-cop message on an officer’s receipt.

The post appeared on a Facebook page of a person friendly with the Chicago cop, according to WMAQ-TV.

“A very dear friend of mine, placed a to go order at Happy Camper in Wrigley today,” the post read. “He is a Chicago Police Detective and has to be in full uniform and riot ready at any time. 12-16 hr days 6-7 days a week. When picking up, he noticed this note left by the cashier.”

The receipt had a very simple three-word message: “quit your job.”

The officer said he tipped the cashier for the food but later decided to throw out the meal in case someone had spat in it.

“This is unacceptable. Everyone is entitled to their feelings and political views, but definitely not when it comes to a professional environment. Where did people learn to disrespect the people that are paying their bills? How can any business allow this to happen?” asked the officer’s friend who posted the message.

The restaurant responded in a statement that the cashier in question was quickly identified and fired.

“Our company works incredibly hard to provide a positive and enjoyable experience for all customers,” read the statement.

“Upon learning this morning about an incident last night involving a customer, we immediately took action to terminate the employee,” the statement said. “We sincerely and humbly apologize – the action of one does not accurately reflect who we are as a company. We have zero tolerance for any behavior that doesn’t give our customers the full respect they deserve.”

The restaurant added that it reached out to the officer and apologized personally and offered “a full refund and provide a gift card to his restaurant of choice.”

Some food service workers use their jobs to voice their antagonism and animosity against law enforcement officers, but many of them lose their jobs after a public outrage. In one example from 2019, two employees of a North Carolina fast food restaurant were quickly sent to the unemployment line after they refused to serve a veteran police officer.