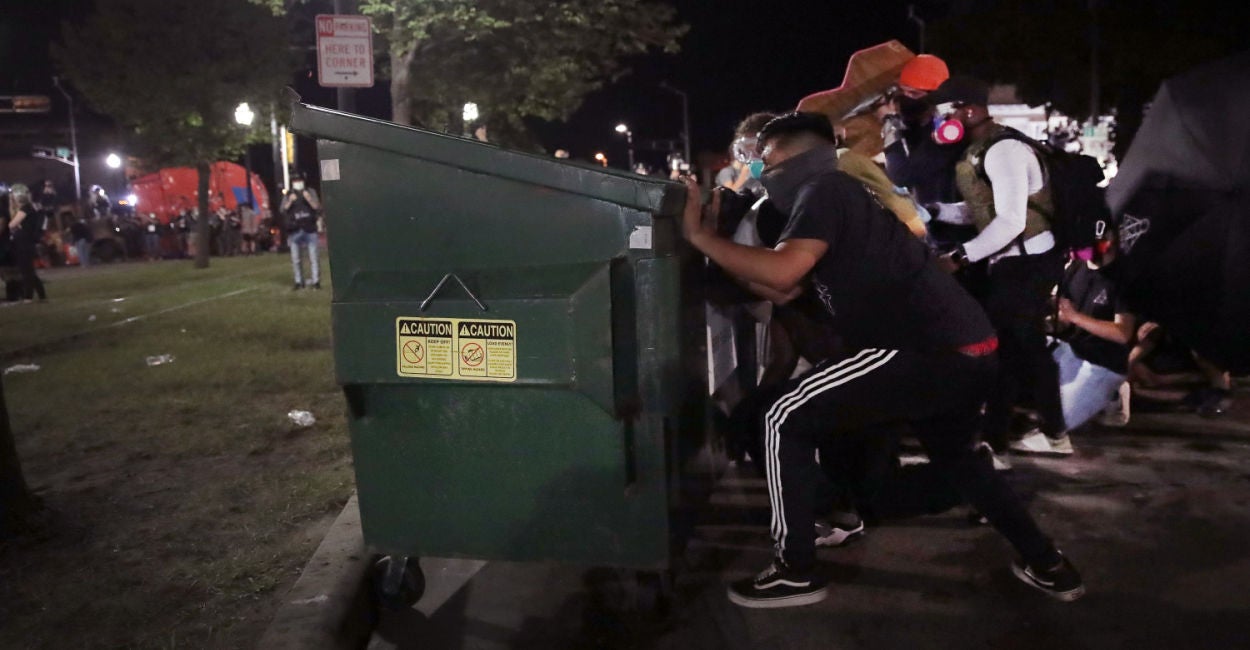 Attorneys for Kyle Rittenhouse, the 17-year-old charged with killing two people and wounding another during a riot on Tuesday, said the teenager “did nothing wrong” and only pulled the trigger to defend himself from harm.

“Kyle did nothing wrong. He exercised his God-given, Constitutional, common law and statutory right to self defense,” Pierce Bainbridge, the law firm representing Rittenhouse, said in a press release Friday evening.

Video from the incident shows a group of people chasing after Rittenhouse, someone other than Rittenhouse firing a shot into the air, and then Rittenhouse turning around and shooting one of the men chasing him. As Rittenhouse fled from the scene of the first shooting, he tripped and was set upon by several other individuals who were chasing him, videos show.

Rittenhouse shot two of the men as they lunged at him while he was on the ground, according to video from the scene. All three of the shooting victims were convicted criminals with crimes ranging from sexual conduct with a minor to felony strangulation, court documents reviewed by the Daily Caller News Foundation show.

“A 17-year-old child should not have to take up arms in America to protect life and property. That is the job of state and local governments,” John Pierce, the law firm’s founder, said in a press release Friday.

“However, those governments have failed, and law-abiding citizens have no choice but to protect their own communities as their forefathers did at Lexington and Concord in 1775. Kyle is not a racist or a white supremacist,” Pierce added.

“He is a brave, patriotic, compassionate law-abiding American who loves his country and his community,” he said.