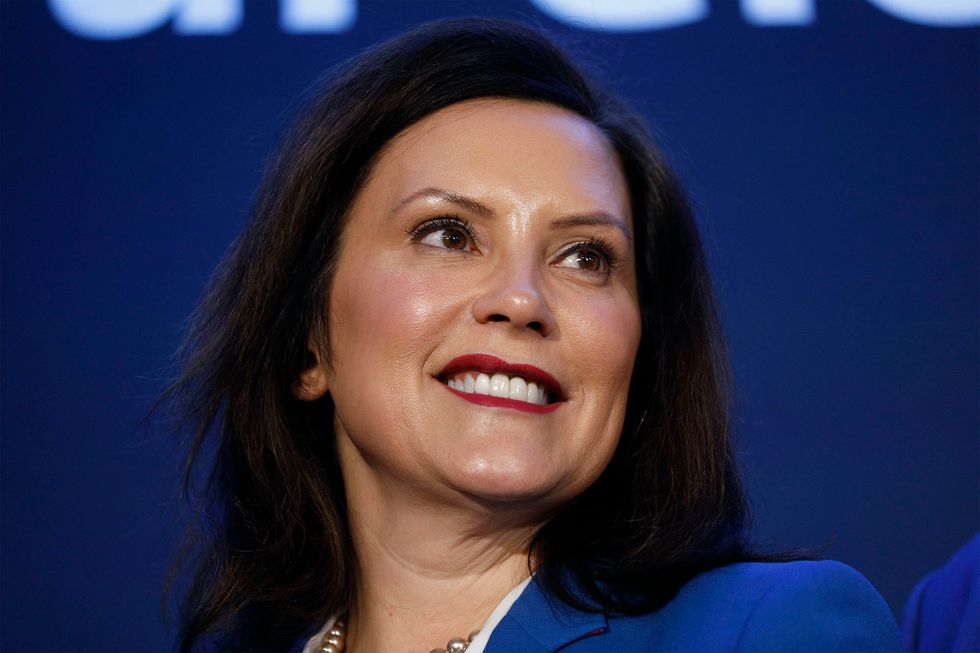 Democratic Gov. Gretchen Whitmer
vetoed a bill supported by Republicans that would have banned coronavirus patients from being housed in nursing homes in Michigan.

Whitmer accused Republicans of playing political games with patients’ lives in a statement on Friday after she vetoed the bill.

“Protecting the health and safety of nursing home residents and their staff continues to be a top priority for my administration,” said Whitmer in the
statement.

“Senate Bill 956 is nothing more than a political game that would relocate vulnerable seniors without any requirement for consent, doctor’s approval, or notification to patients and their families. It’s time for the Republican legislature to get serious about protecting our most vulnerable and addressing the public health and economic crisis faced by our state,” she added.

“We look forward to continuing our work with stakeholders and legislators on the task force to develop real solutions that make sense for Michigan seniors and their families,” she concluded.

The language of the bill said that it “bans nursing homes from admitting or retaining an individual starting Sept. 1 who tests positive for COVID-19 unless the person had recovered or unless a nursing home could provide care in a separate building.”

Michigan Republicans
excoriated the decision from the governor and predicted that many people might lose their lives over the veto.

“In a mean-spirited move, Gov. Whitmer announced she vetoed a plan that would have prevented COVID-19 patients from entering our nursing homes,” read the statement.

“Only a few governors had allowed this reckless practice in the first place, and all except Gov. Whitmer have since changed course and stopped the practice, including embattled New York Gov. Andrew Cuomo.
Gov. Whitmer should be ashamed, and she certainly is acting like it,” they added.

“Her veto decision was hidden in a late Friday afternoon news release with a headline announcing something entirely different.
But make no mistake. The governor owns her veto and the abhorrent policy that has contributed to the deaths of thousands of people,” they continued.

“Their families deserved much better,” they concluded, “and the families who will eventually lose their loved ones because of the governor’s decision today deserve better as well.

Democratic New York Gov. Andrew Cuomo has been roundly criticized for claiming victory over the coronavirus and ignoring the devastating impact of his decision to allow coronavirus infected patients into nursing homes.

Some Questions for Blake Masters
Security guard, a former cop, shot and killed while protecting TV news crew during robbery; colleagues honor ‘kind person with a heart of gold’
Video: Watch Dwayne ‘The Rock’ Johnson give his own custom pickup truck to a Navy veteran
Three students killed as 15-year-old opens fire at his school in Michigan
South Africa health minister says travel bans are ‘unjustified,’ as world reacts to new Covid variant