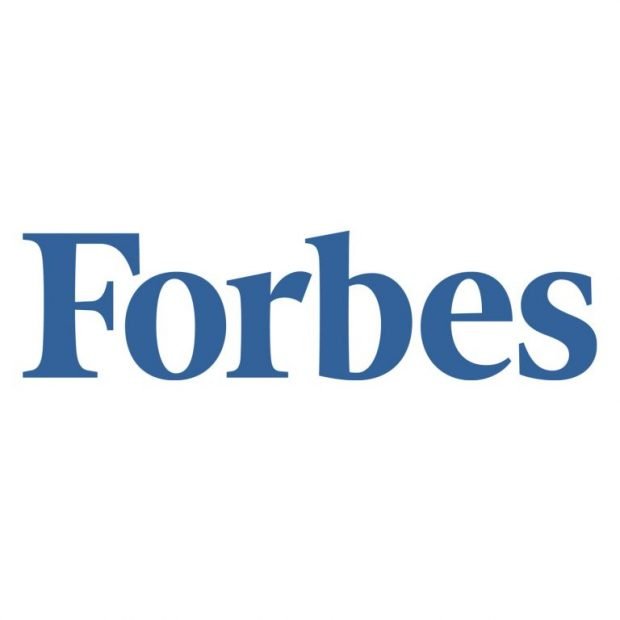 Forbes unpublished an article Monday in which an environmental activist apologized for scaring people about climate change.

Michael Shellenberger’s article was originally published by Forbes Sunday, but was taken down one day later. Shellenberger, who is the founder and president of Environmental Progress, decried “climate alarmism” in the article, which he posted on his website after Forbes took it down.

“On behalf of environmentalists everywhere, I would like to formally apologize for the climate scare we created over the last 30 years,” he wrote.

Shellenberger added: “Climate change is happening. It’s just not the end of the world. It’s not even our most serious environmental problem.”

Forbes has censored my article.

I have reposted it here:https://t.co/PPcd2DrinO

Shellenberger, who says he has been an environmental activist for 20 years, then listed several facts that he said few people know. He said the rate of wildfires and  carbon emissions were declining, and that food surpluses were increasing worldwide.

“I know that the above facts will sound like ‘climate denialism’ to many people. But that just shows the power of climate alarmism,” Shellenberger wrote. “In reality, the above facts come from the best-available scientific studies.”

Shellenberger presented his full argument in his book “Apocalypse Never: Why Environmental Alarmism Hurts Us All,” which went on sale Tuesday.

Forbes replaced his article with an editor’s note that said, “This page is no longer active. We regret any inconvenience.” No further explanation was given.

Shellenberger was named a Time Magazine “Hero of the Environment” in 2008, and is slated to serve as an expert reviewer for the next Intergovernmental Panel on Climate Change annual report. He testified in front of the House Committee On Science, Space, and Technology in January.

“It is a peculiar feature of climate policy that its advocates feel the need to exaggerate with so much severity and frequency,” Shellenberger said during his testimony.

More than half of employers to require Covid vaccines as omicron fears grow
Buffett Foundation Gave $196,388,893 to National Abortion Federation Between 2003-2020
Reporter Praised for Pressing Trump GRILLS Tlaib on Ending Prisons, Liberal Media Yawns
Small crowds, fewer deals, no chaos, shoppers say Black Friday is nothing like it used to be this year
Michigan school gunman tried to lure students out into hallway by pretending to be police