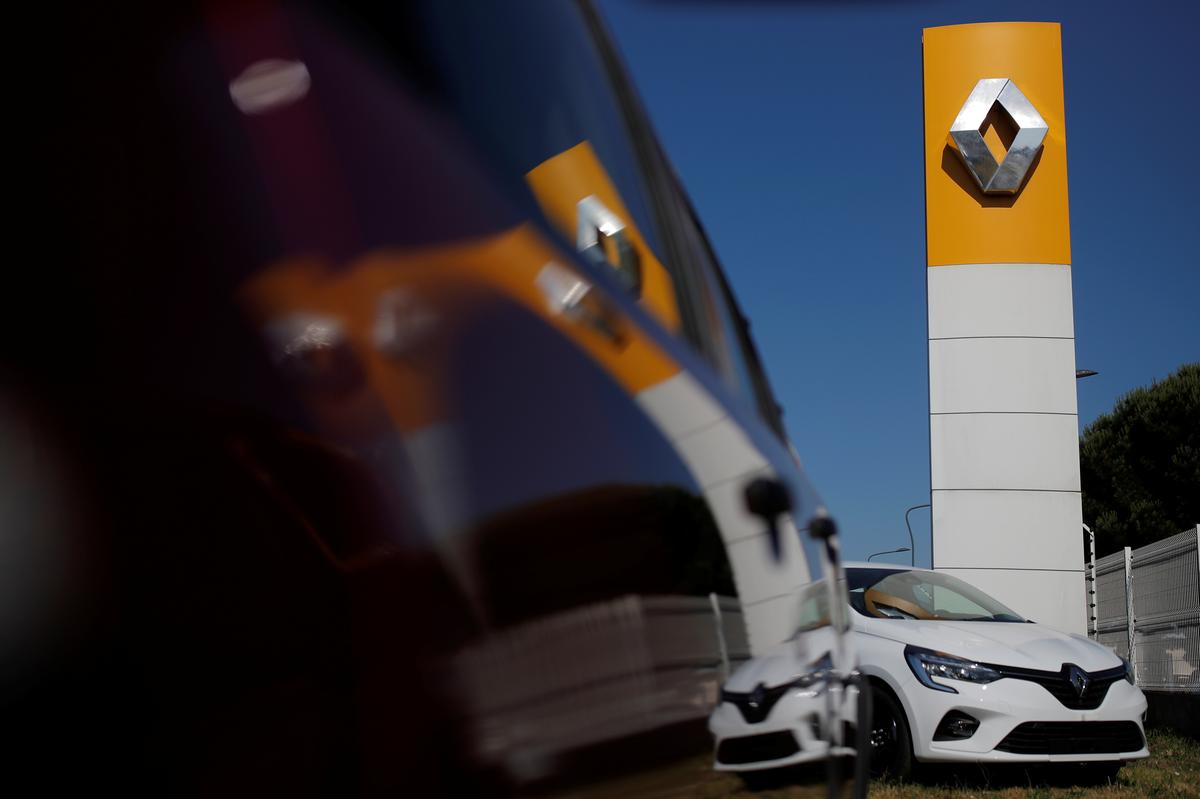 FILE PHOTO: A logo of Renault carmaker is pictured at a dealership in Nantes, France, May 26, 2020. REUTERS/Stephane Mahe

The engineering job cuts are part of cost savings plans that Renault announced last month aiming to find 2 billion euros ($2.27 billion) in savings over the next three years.