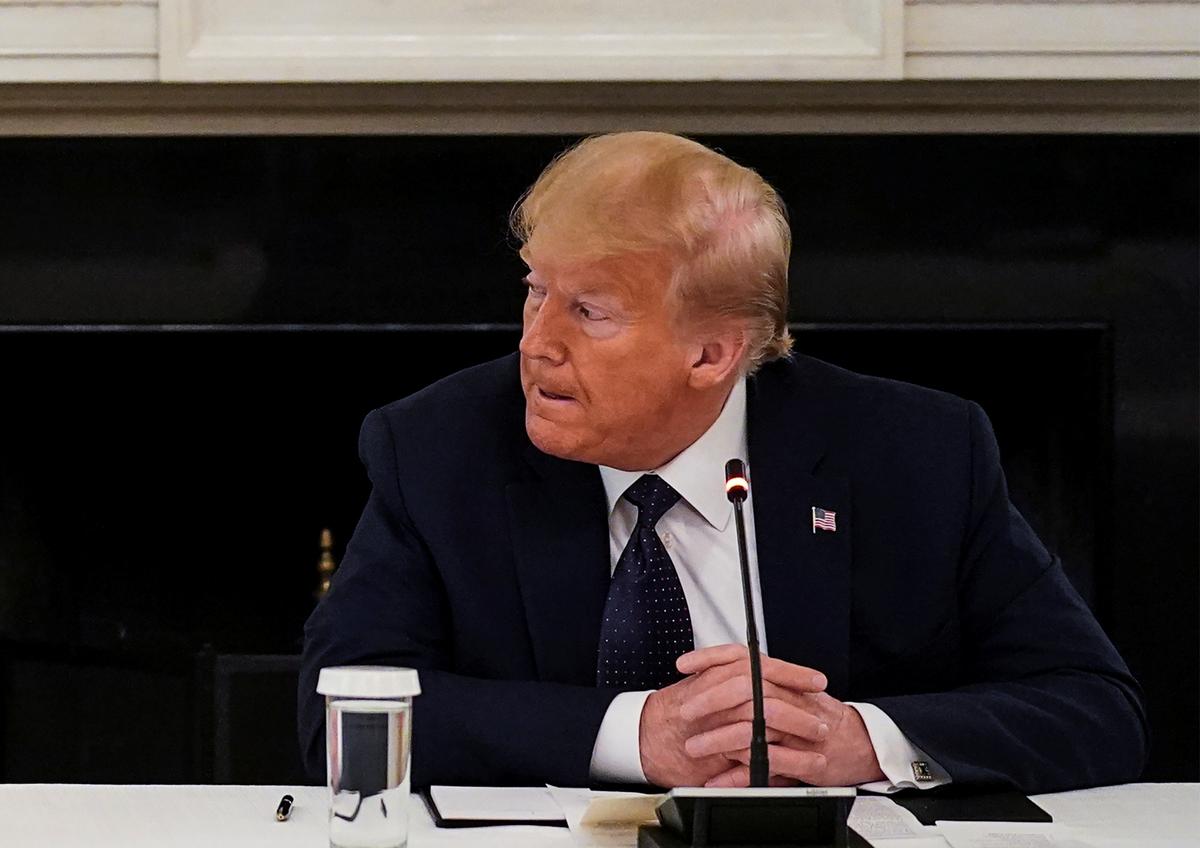 WASHINGTON (Reuters) – U.S. President Donald Trump on Wednesday rejected any proposal to rename U.S. military bases that are named for Confederate leaders from the 1860s civil war, dismissing appeals made in the wake of the death of African American George Floyd.

As many as 10 bases carry the names of Confederate leaders, including Fort Bragg in North Carolina, one of the largest in the United States, and Fort Hood in Texas. Discussions about renaming them emerged as a way of racial reconciliation.

“The United States of America trained and deployed our HEROES on these Hallowed Grounds, and won two World Wars. Therefore, my Administration will not even consider the renaming of these Magnificent and Fabled Military Installations…” Trump wrotee in a tweet.