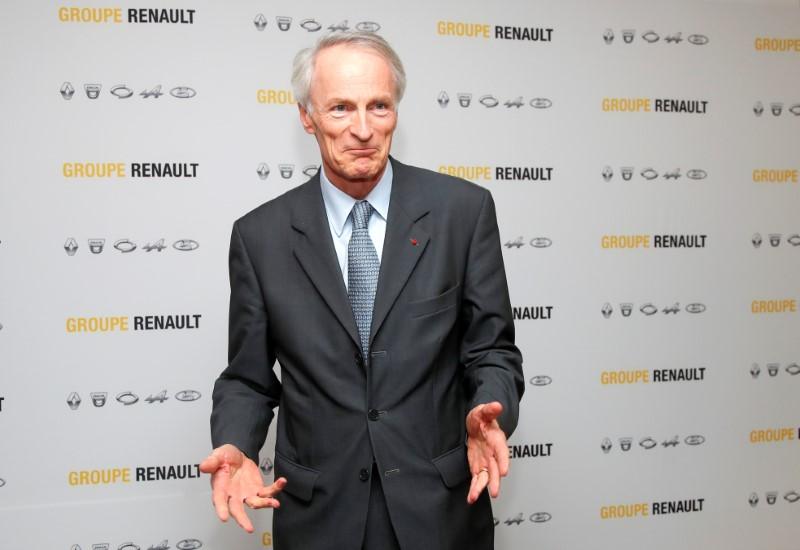 PARIS (Reuters) – Renault (RENA.PA) has no plans to close its Maubeuge plant in northern France, Chairman Jean-Dominique Senard said on Sunday, two days after the carmaker announced 15,000 job cuts globally as part of a major restructuring.

The recovery plan, which would eliminate 4,600 jobs in France, aims to consolidate the Maubeuge site’s vehicle production with that of the nearby Douai plant.

“I have no intention of closing the Maubeuge factory,” Senard said on LCI television on Sunday after thousands of employees and family members demonstrated outside the plant the previous day.

Under the proposals unveiled on Friday, a parts reconditioning center in Choisy-le-Roi, south of Paris, is the only facility earmarked for outright closure.

The carmaker’s Caudan parts foundry in Brittany, western France, could also be sold as part of the restructuring, Senard said on Sunday. The plant is one of six that Renault has placed under strategic review.

BEST FOR BUSINESS: Univision PUSHES HARD For Immigration Via Reconciliation
Trump on Cleveland Indians Name Change: ‘At Some Point, the People Will Not Take it Anymore!’
Search for victims at collapsed Miami apartment block is officially ended
Sen. Hawley seeks to combat critical race theory, foster patriotism with the ‘Love America Act of 2021’
Viral video accuses police officer of ‘planting evidence.’ Then police chief fires back with bodycam footage.