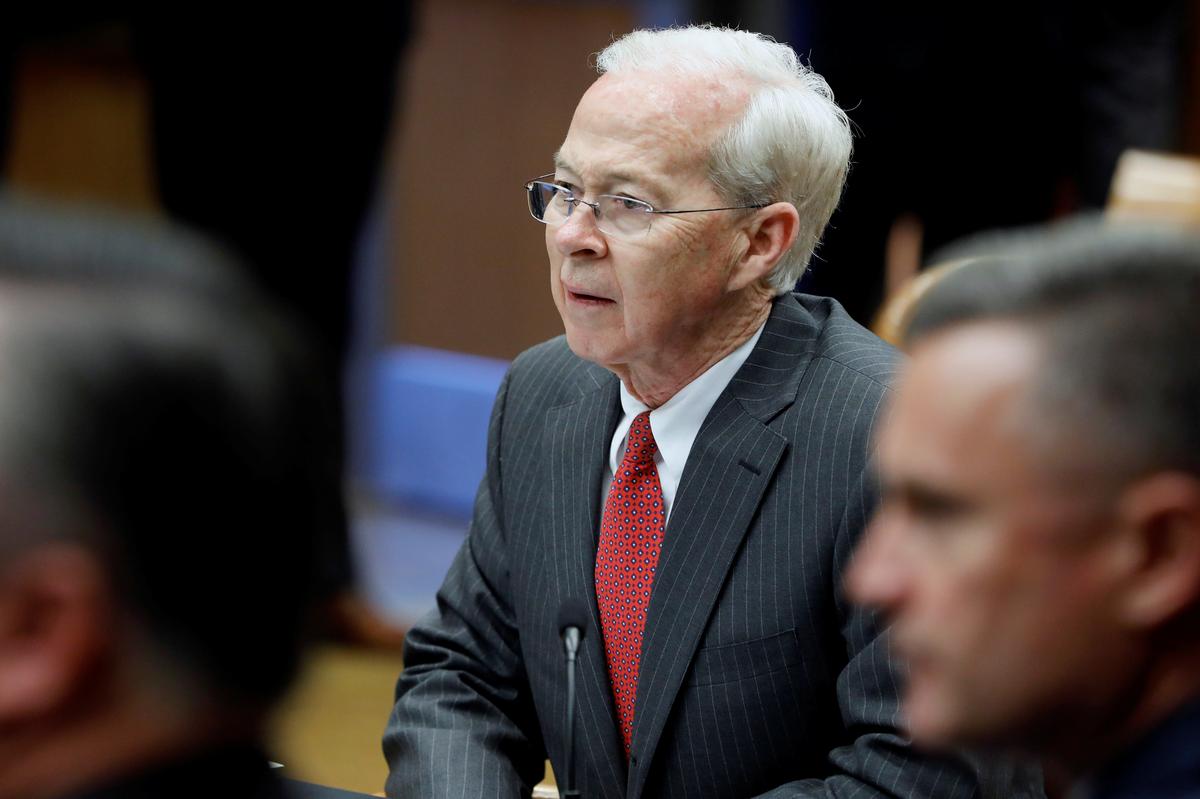 WASHINGTON (Reuters) – The FBI said on Saturday that its top lawyer, Dana Boente, had announced his resignation as the agency faces scrutiny over its investigations of former staffers and supporters of President Donald Trump.

As a senior Justice Department official, Boente was involved in the investigation of Trump’s former national security adviser Michael Flynn, who pleaded guilty to lying to the FBI. The Justice Department has since asked a judge to drop those charges, arguing that prosecutors should not have brought them in the first place.

Trump has repeatedly criticized the FBI for investigating Flynn and other allies.

Boente held several senior roles at the Justice Department and the FBI over the course of a 38-year career. He briefly served as acting Attorney General in 2017 after Trump fired Sally Yates, who held the job during the first weeks of his presidency.

“Few people have served so well in so many critical, high-level roles at the Department,” FBI Director Christopher Wray said in a prepared statement.

Bezos rockets into space, then thanks Amazon employees and customers who ‘paid for all of this’
Fauci says new mask guidelines for vaccinated Americans under ‘active consideration’ by CDC amid delta outbreak
Nikki Haley Says Nations That Attend Beijing Olympics Will Give China ‘Propaganda Victory’
Internet Hit by Global Outage: More Than 32,000 Websites Down After DNS Failure
Lying About ‘Misinformation’ to Justify Tyranny