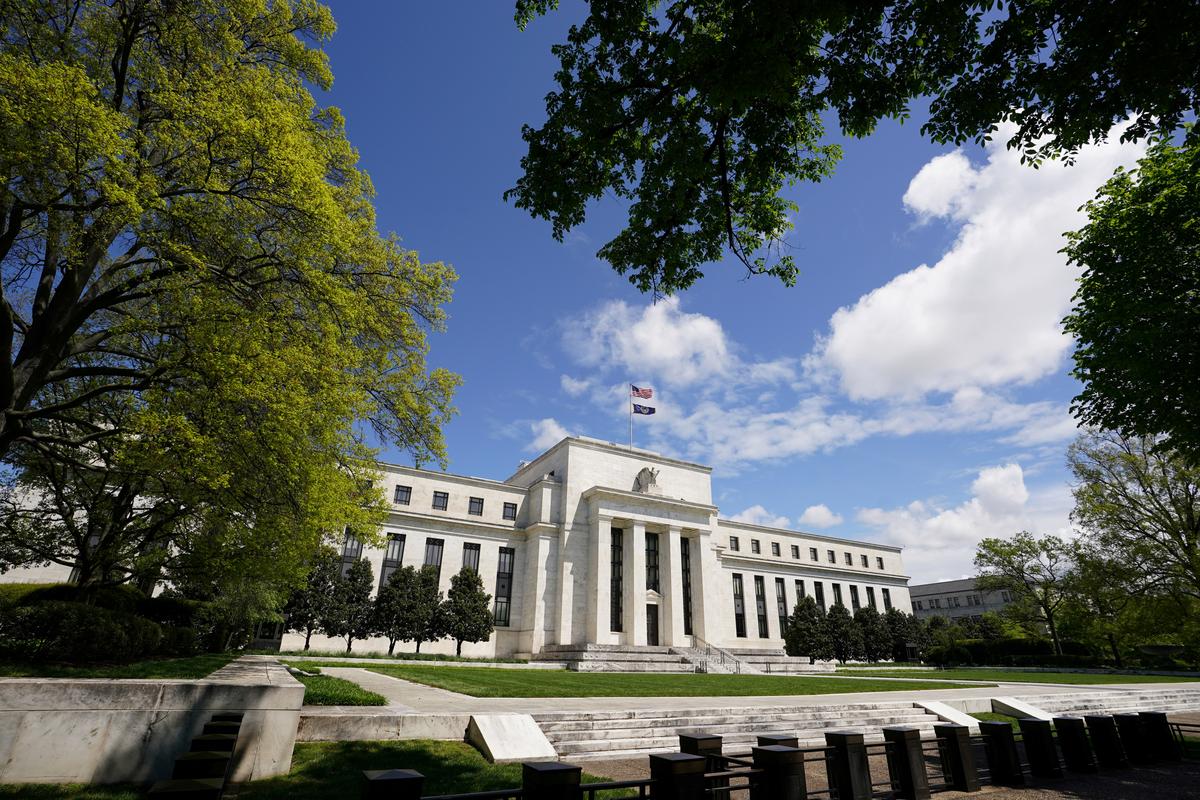 FILE PHOTO: The Federal Reserve building is set against a blue sky, amid the coronavirus disease (COVID-19) outbreak, in Washington, U.S., May 1, 2020. REUTERS/Kevin Lamarque/File Photo

While Illinois, the lowest-rated U.S. state at a notch above junk, passed a bill late last week authorizing borrowing up to $5 billion through the Fed’s municipal liquidity facility (MLF), legislation is pending in few other states.

Cooper Howard, director of fixed-income strategy at the Schwab Center for Financial Research, said sample purchase rates released by the New York Federal Reserve on Wednesday are much heftier than what highly rated governments can obtain in the U.S. municipal market.

The Fed “wants to be the lender of last resort,” he said, adding that for lower-rated issuers like Illinois, the program makes more sense.

Sample rates for issuers rated BBB-minus or Baa3 like Illinois would range from 3.84% for a one-year loan to 3.85% for a three-year loan, according to the Fed. That is lower than the current 400 to 411 basis-point spread over Municipal Market Data’s benchmark triple-A yield scale for Illinois bonds with maturities from 2021 through 2023.

A BofA Global Research report on Wednesday projected borrowing under the MLF with its current terms would only total $90 billion.

“If the Fed wanted to provide more relief to municipals we believe the Fed could lower the rate on the facilities, purchase more in the secondary market, and extend the tenor of their activity,” the report said.

Besides Illinois, New York, California and Hawaii have bills directly related to the MLF, according to the National Conference of State Legislatures. New Jersey Governor Phil Murphy is pushing state lawmakers for emergency bond legislation.