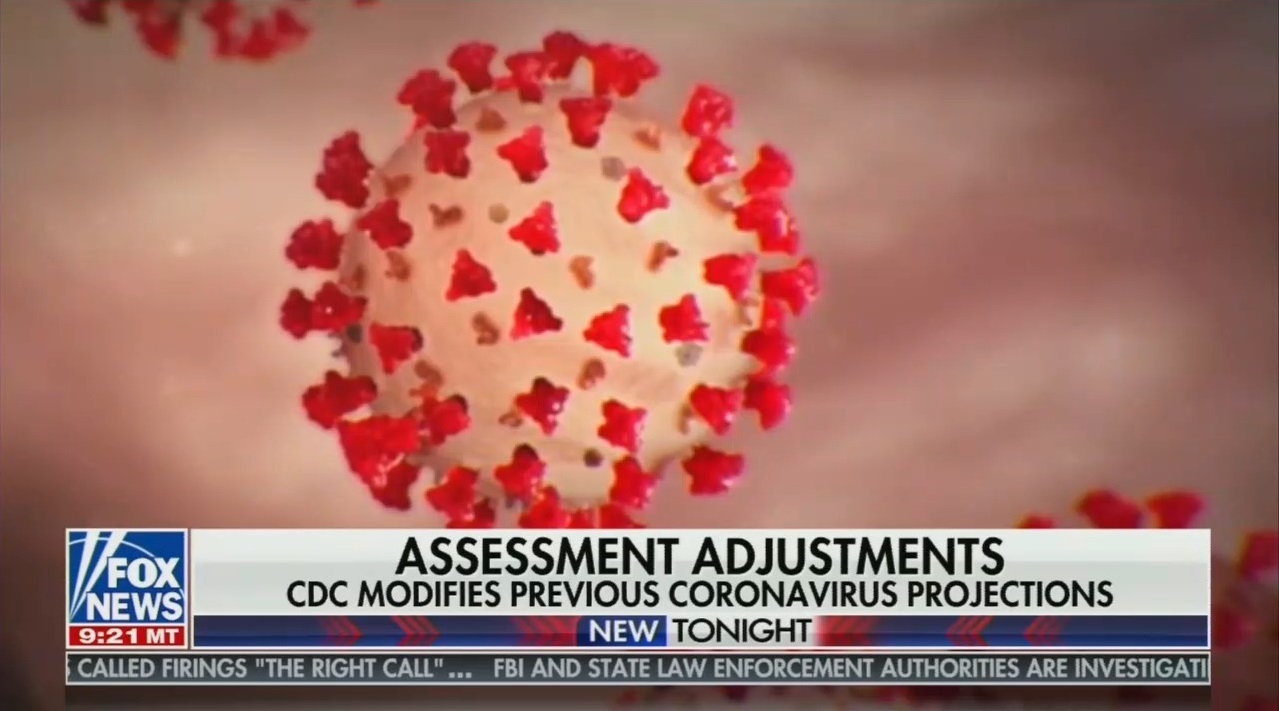 On Wednesday, Washington state Superior Court Judge Brian McDonald granted Fox News’s motion to dismiss the farcical pipe-dream of a lawsuit by the far-left WASHLITE claiming First Amendment rights don’t apply to the cable network. Why? According to WASHLITE, their early coverage of the coronavirus pandemic was deadly irresponsible.

“Using a false portrayal of FOX News Channel’s commentary, WASHLITE attempted to silence a national news organization to settle a partisan grievance. This was not only wrong, but contemptuous of the foundation of free speech and we are both pleased the court dismissed this frivolous case and grateful to the First Amendment community that rallied to our side,” declared Fox News in a statement.

On the ruling’s last page, McDonald threw WASHLITE a bone in asserting the public should have “accurate information about the coronavirus and COVID-19,” but they were otherwise way off:

Whether it was their attempt to have the original judge assigned to the case thrown out or their citation of a Second Amendment case (even though this lawsuit involved the First Amendment), WASHLITE never had an actual chance.

Rewinding to earlier portions of the eight-page document, McDonald recapped the timeline of the various legal moves by each side. He summarized WASHLITE’s nonsensical complaint as having alleged that “hosts and guests on Fox’s programs falsely described the coronavirus as a ‘hoax’ and falsely minimized the threat of the coronavirus and COVID-19.”

Along with Fox’s motion to dismiss, McDonald acknowledged the media trade group NCTA as having filed a May 18 amicus curiae brief, which must have been tough for the Fox-hating crowd at CNN.

McDonald also summarized Fox as having “argue[d] that its commentary on the coronavirus is protected under the First Amendment because it constitutes core political speech on a matter of public concern” with a lengthy record of Supreme Court precedent behind them.

After doing the same with noting WASHLITE’s own claims and its insistence that Fox lacks the same First Amendment protections as other news mediums, McDonald lowered the boom in points 10-12 (click “expand”):

10. These assertions do not hold up to scrutiny. Over 25 years ago, the United States Supreme Court held, “There can be no disagreement on an initial premise: Cable programmers and cable operators engage in and transmit speech, and they are entitled to the protection of the speech and press provisions of the First Amendment.” Turner Broad. Sys., Inc. v. F.C.C., 512 U.S. 622, 636 (1994). The Court observed that, “[t]hrough ‘original programming or by exercising editorial discretion over which stations or programs to include in its repertoire,’ cable programmers and operators ‘see[k] to communicate messages on a wide variety of topics and in a wide variety of formats.’”

11. The case primarily relied upon by WASHLITE, Denver Area Educ. Telcoms. Consortium v. FCC, 518 U.S. 727, 812-826 (1996), does not stand for the notion that providers of cable news programs lack First Amendment rights. The Denver decision held that a statute authorizing cable operators to refuse to carry indecent programming on leased access channels did not violate the First Amendment. 518 U.S. at 737-53 (plurality opinion); id. at 819-31 (Thomas, J, concurring in the judgment in part and dissenting in part). In the opinion, the Court continued to acknowledge the existence of “the First Amendment interests of cable operators and other programmers.” Id. at 743. WASHLITE’s attempt to distinguish cable programmers from other media providers is not supported by the relevant caselaw.

12. In its briefing, WASHLITE also argues the First Amendment does not apply because “there is no First Amendment right to lie.” Response to Amici Curiae Brief at 5. The law on this issue is more nuanced than suggested by WASHLITE.

Skipping down to point 15, McDonald continued the beatdown of WASHLITE’s case, driving home how “[t]he speech in this case involves matters of public concern that is at the heart of the First Amendment’s protection, and WASHLITE does not explain how” it’s claims would fall under Washington state’s Consumer Protection Act.

So, it’s back to the drawing board for WASHLITE. While their attempts to silence news outlets that refuse to join the liberal media cabal haven’t held water in court, their dangerous, pro-censorship views will sadly continue to proliferate in the liberal media (e.g. CNN) and on social media.