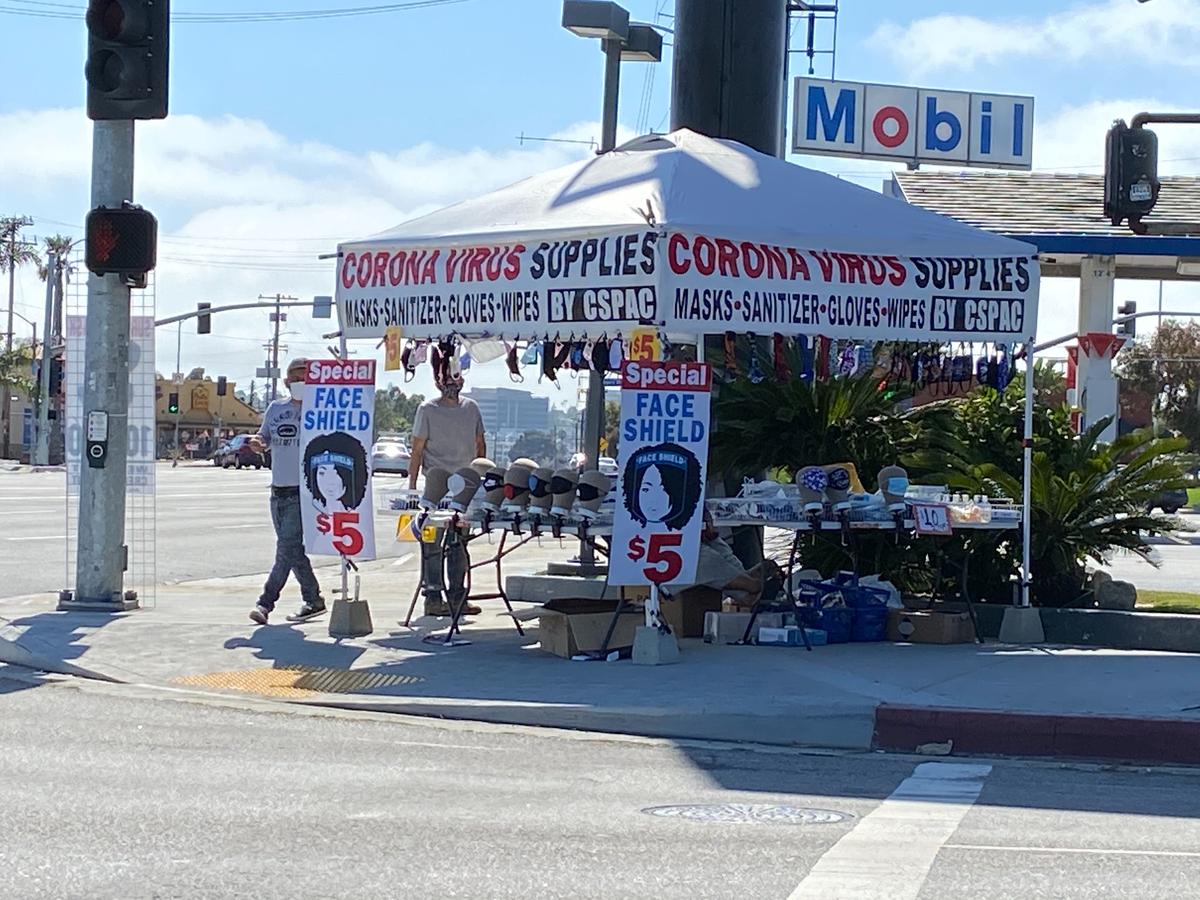 SACRAMENTO, Calif. (Reuters) – California, the most populous U.S. state, took another step on Tuesday toward ending sweeping lockdowns imposed to contain the coronavirus pandemic, allowing barber shops and hair salons in most counties to operate for the first time in more than two months.

On Monday, Governor Gavin Newsom lifted orders that banned church services and in-store retail shopping, although with restrictions in place to prevent further outbreaks of COVID-19, the respiratory illness caused by the coronavirus.

“(California) is flattening the curve. Expanding testing. And carefully re-opening businesses,” Newsom said on Twitter. “But we MUST continue to take this seriously.”

Although 47 of California’s 53 counties have qualified to reopen barber shops and hair salons under the complex formula established by Newsom and health officials, they will remain closed in two of its largest and best-known cities: Los Angeles and San Francisco.

Newsom slapped stay-at-home orders on businesses across the state on March 19 as the pandemic began to spread nationwide.

While lifting the ban on services at places of worship, the governor limited the number of people who can gather at one time to 25 percent of a building’s capacity.

Last week the Trump administration accused Newsom of discrimination by preventing places of worship from meeting while businesses and film studios were allowed to carry on working. [L1N2D204A]

Masks and protective gear are sold on a street corner during the global outbreak of the coronavirus disease (COVID-19), in Culver City, California, U.S., May 26, 2020. REUTERS/ Dan Whitcomb

While clearing the way for shopping at retail stores, the governor required owners to adopt strict cleaning measures and limit the number of shoppers at any given time.

The New York Stock Exchange opened for the first time in two months, although fewer traders were allowed on the floor and employees were told to wear masks.

Stocks rallied early in the day on optimism about the development of coronavirus vaccines and a revival of business activity, but gains were trimmed later in the day.

The New York City suburb of New Rochelle, home to one of the country’s earliest coronavirus clusters, believed centered around a synagogue, took the first steps to reopen.

Cuomo, a Democrat who has criticized the Republican president over his handling of the pandemic, will meet with the president in Washington this week.

“This is one of the things I want to talk to the president about … You want to reopen the economy. Let’s do something creative, let’s do it fast, let’s put Americans back to work,” Cuomo said.

Beaches, fitness centers and hotels in Florida’s Broward County, including Fort Lauderdale, got the green light to open on Tuesday with some restrictions.