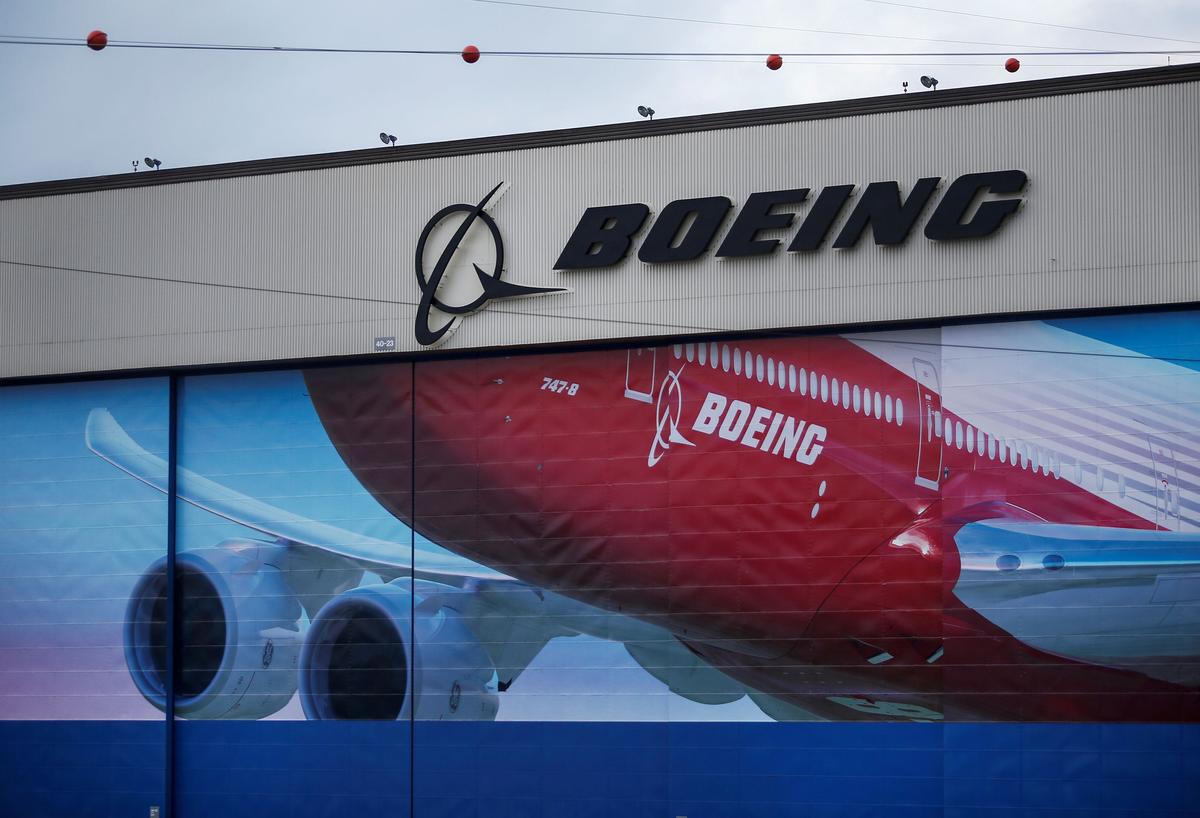 WASHINGTON (Reuters) – Boeing Co (BA.N) said Wednesday it was eliminating more than 12,000 U.S. jobs, including involuntary layoffs of 6,770 U.S. workers as the largest American planemaker restructures in the face of the coronavirus pandemic.

Boeing also disclosed it plans “several thousand remaining layoffs” in the next few months but did not say where those would take place.

The company announced in April it would cut 10% of its worldwide workforce of 160,000 by the end of 2020. Boeing said Wednesday 5,520 U.S. employees will take voluntary layoffs and leave in the coming weeks. Boeing also disclosed it is notifying 6,770 workers this week of involuntary layoffs.

Boeing is slashing costs as a sharp drop in airplane demand during the pandemic worsened a crisis for the company in which the 737 MAX was grounded last year after the second of two fatal crashes.

Chief Executive Dave Calhoun told employees in an email the “pandemic’s devastating impact on the airline industry means a deep cut in the number of commercial jets and services our customers will need over the next few years, which in turn means fewer jobs on our lines and in our offices. … I wish there were some other way.”

CFRA analyst Colin Scarola upgraded Boeing to buy and raised his price target to $174 from $112 saying Boeing “can weather its current crises and grow over the long term.”

In April, Boeing recorded zero orders for the second time this year and customers canceled another 108 orders for its grounded 737 MAX plane, compounding its worst start to a year since 1962.

The job cuts include more than 9,800 employees in Washington State. Boeing said Wednesday the “several thousand remaining layoffs will come in additional tranches over the next few months.”

Boeing said it expects to resume 737 MAX deliveries in the third quarter following regulatory approvals, with production re-starting at low rates in the second quarter before gradually increasing to 31 per month during 2021.

“We’re moving forward with our plan to restart 737 MAX production in Renton, Washington,” Calhoun said in his email.

Reuters reported in April that 737 MAX approval is not expected until at least August.

The aerospace sector has been hard hit including many Boeing suppliers.

General Electric Co (GE.N) said this month it planned to cut its aviation unit’s global workforce this year by as much as 25%, or up to 13,000 jobs. SpiritAero Systems Holdings (SPR.N) announced it is cutting another 1,450 jobs in Kansas.

Reporting by David Shepardson; Editing by Chizu Nomiyama, Will Dunham and David Gregorio