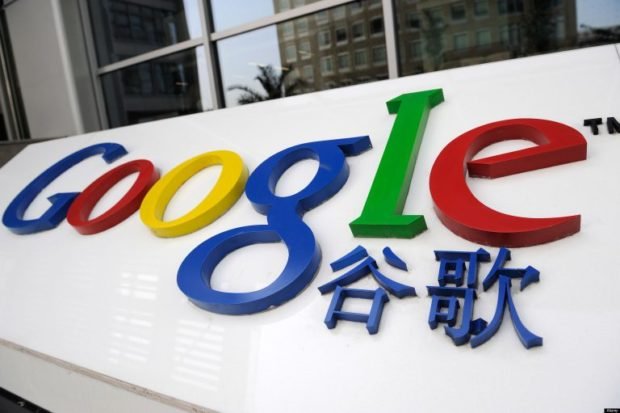 Youtube’s enforcement algorithm is automatically removing any comments that contain one of two Chinese-language phrases that are critical of the ruling Chinese Communist Party.

Any comment posted to YouTube, which is owned by Google, that contains the phrase “共匪,” which stands for “communist bandit,” or “五毛,” which translates to “wumao” and stands for “50-cent party”, is deleted within seconds without notification to the user, The Verge reported Tuesday.

The Chinese phrase that translates to “50-cent party” is in reference to CCP-funded online astroturfers that are allegedly paid 50 Chinese cents for every online post supportive of the communist government, according to The Verge.

The Daily Caller News Foundation independently verified on Tuesday that any comments posted to YouTube that contain either of the two Chinese phrases are deleted from the platform within seconds. Comments that contain English translations of the phrases are not censored, however.

“This appears to be an error in our enforcement systems and we are currently investigating,” a YouTube spokesperson told the DCNF.

YouTube has deleted every comment I ever made about the Wumao (五毛), an internet propaganda division of the Chinese Communist Party. Who at Google decided to censor American comments on American videos hosted in America by an American platform that is already banned in China?

Technology writer Palmer Luckey highlighted YouTube’s censorship of the Chinese phrases on Tuesday, but the phrases appear to have been subjected to the platform’s enforcement algorithm dating back to October 2019, according to The Verge.

The censorship of the phrases is all the more perplexing given that YouTube has been blocked in China since March 2009.

Google came under fire in 2018 for its involvement in Project Dragonfly, a now-defunct Chinese search engine that would have enabled the Chinese Communist Party to censor search results in real-time.