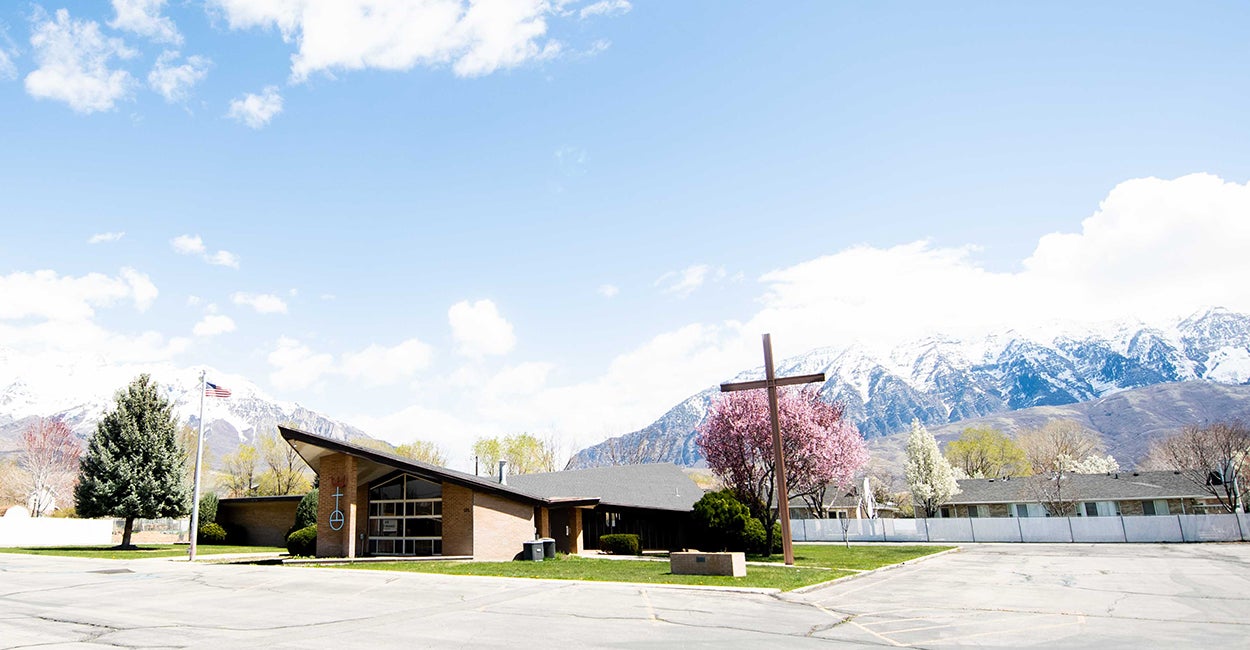 South Bay United Pentecostal Church of Chula Vista, California, filed a petition over Memorial Day weekend saying that Newsom’s coronavirus restrictions “arbitrarily discriminate against places of worship in violation of their right to the Free Exercise of Religion under the First Amendment of the U.S. Constitution,” according to CNN.

The Supreme Court has not formally accepted the petition, CNN reported.

Newsom said Monday that churches may re-open but that services must be limited to 100 people or 25% capacity, according to CNN.

A lawyer with the Thomas More Society representing the church said the church will amend the petition to reflect the updated order as the challenge goes forward.

“Based on a quick review of the California guidelines for a variety of industries, from food packing to manufacturing to indoor shopping centers, none have anywhere as strict a set of capacity controls as have been put on churches,” Peter Breen, Thomas More Society vice president and senior counsel, told CNN Monday. “The next closest appears to be shopping centers, at 50% of capacity.”

But the 9th U.S. Circuit Court of Appeals upheld California’s ban and ruled Friday that the ban does not violate the First Amendment, according to CNN. The court also rejected the church’s request for a preliminary injunction.

News that the church is asking the Supreme Court to intervene came after President Donald Trump called on governors Friday to open houses of worship “right now,” warning that he would override governors’ orders if they do not allow Americans to attend religious services.

“The governors need to do the right thing and allow these very important essential places of faith to open right now,” Trump said. “For this weekend. If they don’t do it, I will override the governors. In America, we need more prayer, not less.”

The Department of Justice also told Newsom in a letter May 19 that California’s plan for reopening the economy discriminates against religious believers.

Newsom did not immediately respond to a request for comment from The Daily Caller News Foundation.

Twitter trolls pounce on Steven Crowder tweet announcing that he ‘took a turn for the worse’
Ethicists Urge Teaching Critical Race Theory in Bioethics Education
Stefanik Claims Pelosi ‘Bears Responsibility’ for the Capitol Riot
China’s Sanctions a ‘Badge of Honor,’ Say U.S. Targets
Iowa racetrack announcer gets crowd applause for rant against anthem protests, and then gets fired from his job.