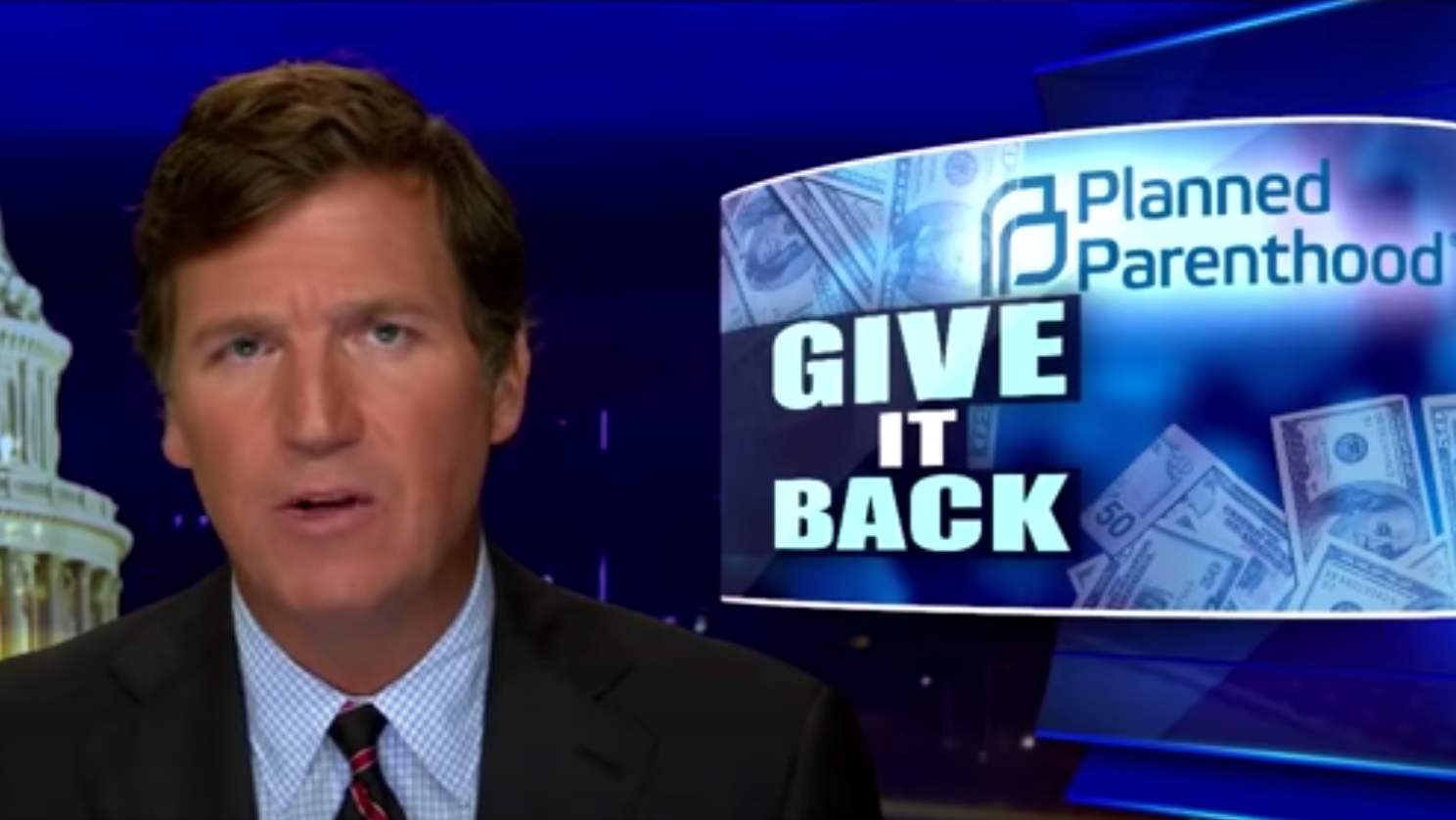 GOP senators are furious after a disgusting revelation that Planned Parenthood has been getting millions in coronavirus relief funds, a new report said.

Fox News reported that Senator Tom Cotton (R-AR) is spearheading a letter co-signed by 27 Republican senators to ask Attorney General William Barr to investigate Specifically, the letter inquired “how several Planned Parenthood affiliates got $80 million worth of coronavirus relief funds from the Paycheck Protection Program (PPP) despite rules restricting them from receiving the money due to the number of employees the organizations have.” [Emphasis added.]

‘This week, it was publicly reported that at least thirty-seven Planned Parenthood affiliates across the country applied for and received millions of dollars in Paycheck Protection Program loans administered by the Small Business Administration … These Planned Parenthood entities self-certified eligibility for these loans despite the clear ineligibility under the statutory text of the Coronavirus Aid, Relief, and Economic Security (‘CARES’) Act,’ [emphasis added.]

The letter cited a statement from Planned Parenthood Action Fund, which reportedly noted “that the SBA could exclude Planned Parenthood from the funding, holding it up as evidence that the organizations should have known they could not legally apply for the money.”

Another excerpt from the letter said that “Based on these statements, it seems clear that Planned Parenthood knew that it was ineligible for the small business loans under the CARES Act long before its affiliates fraudulently self-certified that they were eligible.”

The letter continued: “As you know, fraudulent loan applications can trigger both civil and criminal penalties.”

Fox News said that organizations with “more than 500 employees” are not eligible for PPP distributions. “The Planned Parenthood Federation of America (PFFA) alone has had more than 600 employees.”

Senate Majority Leader Mitch McConnell (R-KY), a co-signer to the letter, gave the following statement on the Senate floor Wednesday, which was obtained by Fox News:

‘Disrespecting human life is their [Planned Parenthood’s] central mission. And they just took advantage of a national crisis and helped themselves to tens of millions of taxpayer dollars they were clearly forbidden from taking. It goes without saying the money must be sent back immediately.’

Deadly smoke spread in NYC apartment block fire due to open door, official reveals
Human Guinea Pigs: Why Are They Testing COVID Vaccines on Humans But Not Animals?
Seattle Power Company Sued for Violating the Rights of Fish
Worsening Grocery Store Shortages Are a Grim Start to the New Year
‘Kiss My A**’: Dan Bongino unleashes on YouTube over the Big Tech giant’s temporary suspension of his channel