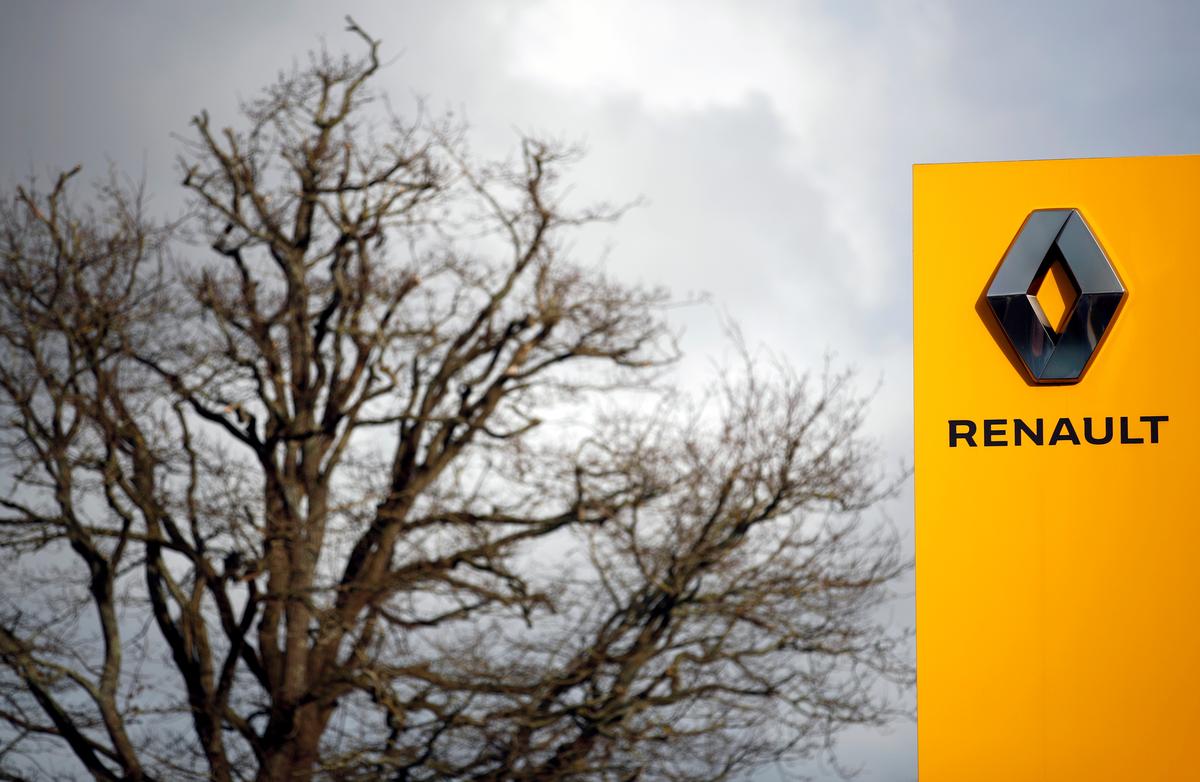 FILE PHOTO: The logo of Renault carmaker is pictured at a dealership in Les Sorinieres, near Nantes, France, February 19, 2020. REUTERS/Stephane Mahe

PARIS (Reuters) – Renault (RENA.PA) could disappear if it does not get help very soon to cope with the fallout from the coronavirus crisis, France’s Finance Minister Bruno Le Maire said on Friday, while adding the carmaker also needed to adapt to the situation.

Le Maire told Europe 1 radio that Renault’s French plant in Flins must not close and that the company should be able to keep as many jobs as possible in France, but should also remain competitive.

He added Renault chairman Jean-Dominique Senard was working hard on a new strategy plan, and had the support of the French government.

Le Maire also told Le Figaro newspaper he had not yet signed off on a 5 billion euros ($5.5 billion) loan for Renault, and that discussions were continuing.

The government has consistently said French carmakers must bring more production back to France in exchange for government support for the struggling industry, and that it wants companies such as Renault to develop “greener” cars with low levels of pollution.

Renault is partner in a broader alliance with Japanese companies Nissan (7201.T) and Mitsubishi Motors (7211.T), and the alliance is due to announce a revamped strategy on May 27.

Nissan is considering cutting 20,000 jobs from its global workforce, focusing on Europe and developing countries, Kyodo news reported on Friday, as the Japanese automaker struggles to recover from plunging car sales.