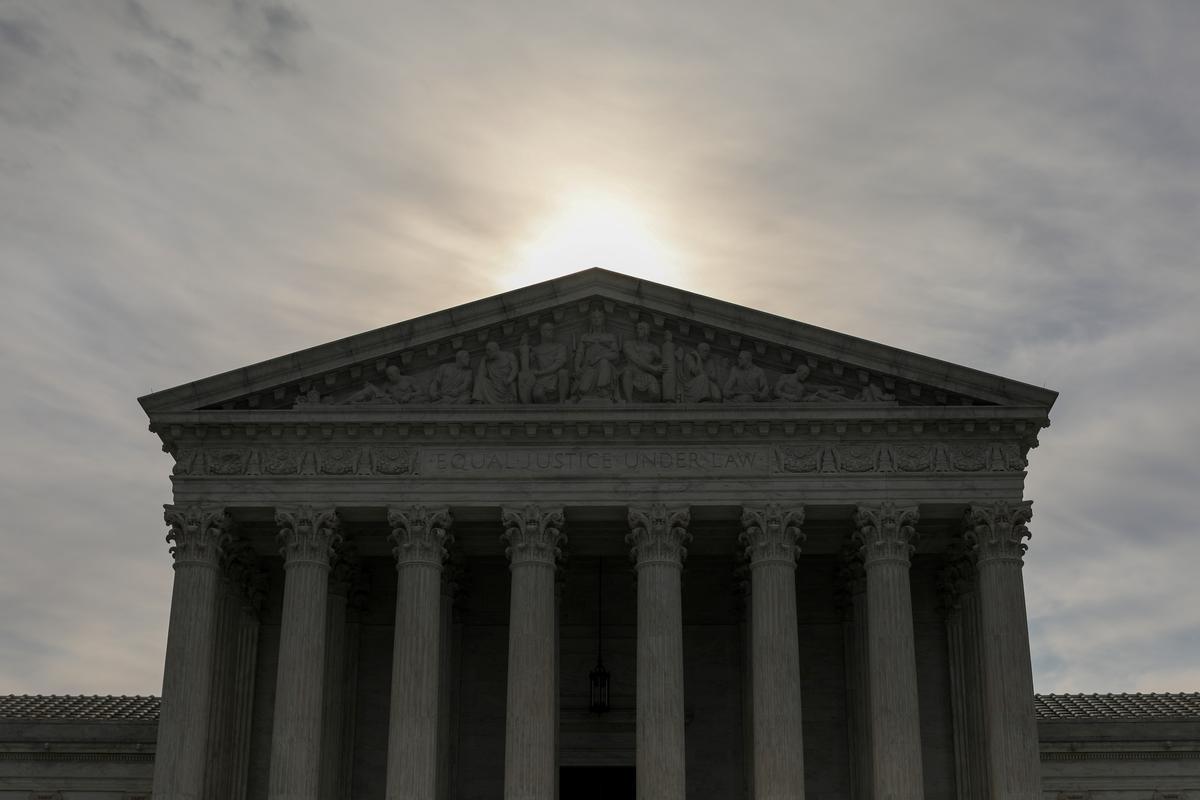 NEW YORK (Reuters) – The U.S. Supreme Court on Thursday allowed a transgender prison inmate in Idaho to go ahead with sex reassignment surgery, rejecting the state’s bid to put it on hold.

The decision by the justices means that the surgery for the inmate, Adree Edmo, which is scheduled for July, will remain on the calendar while they consider whether to hear the state of Idaho’s appeal in the case.

The brief court order noted that two of the nine justices, conservatives Clarence Thomas and Samuel Alito, would have granted the state’s request that the surgery be put on hold.

Edmo, 32, is serving a sentence for a 2011 sexual assault of a 15-year-old boy. Edmo is scheduled to be released from prison next year.

The San Francisco-based 9th U.S. Circuit Court of Appeals had found that prison officials denied Edmo access to the surgery “despite full knowledge of Edmo’s ongoing and extreme suffering and medical needs” in violation of the U.S. Constitution’s Eighth Amendment prohibition against cruel and unusual punishment.

Idaho told the Supreme Court that the 9th Circuit failed to consider the professional opinions of a prison psychiatrist and other officials that Edmo was best served by a more conservative treatment regimen, rather than sex reassignment surgery.

Edmo had been diagnosed with gender dysphoria, which the American Psychiatric Association defines as “clinically significant distress” due to a conflict between a person’s gender identity and their sex assigned at birth.

Prison officials provided Edmo with hormone therapy. But Edmo continued to experience dysphoria primarily because of her male genitalia, according to court papers. Twice, in 2015 and 2016, Edmo attempted to self-castrate in order to eliminate testosterone from her body, court papers said.

A federal judge in 2018 ordered the state to provide the surgery to Edmo, a ruling the 9th Circuit upheld.