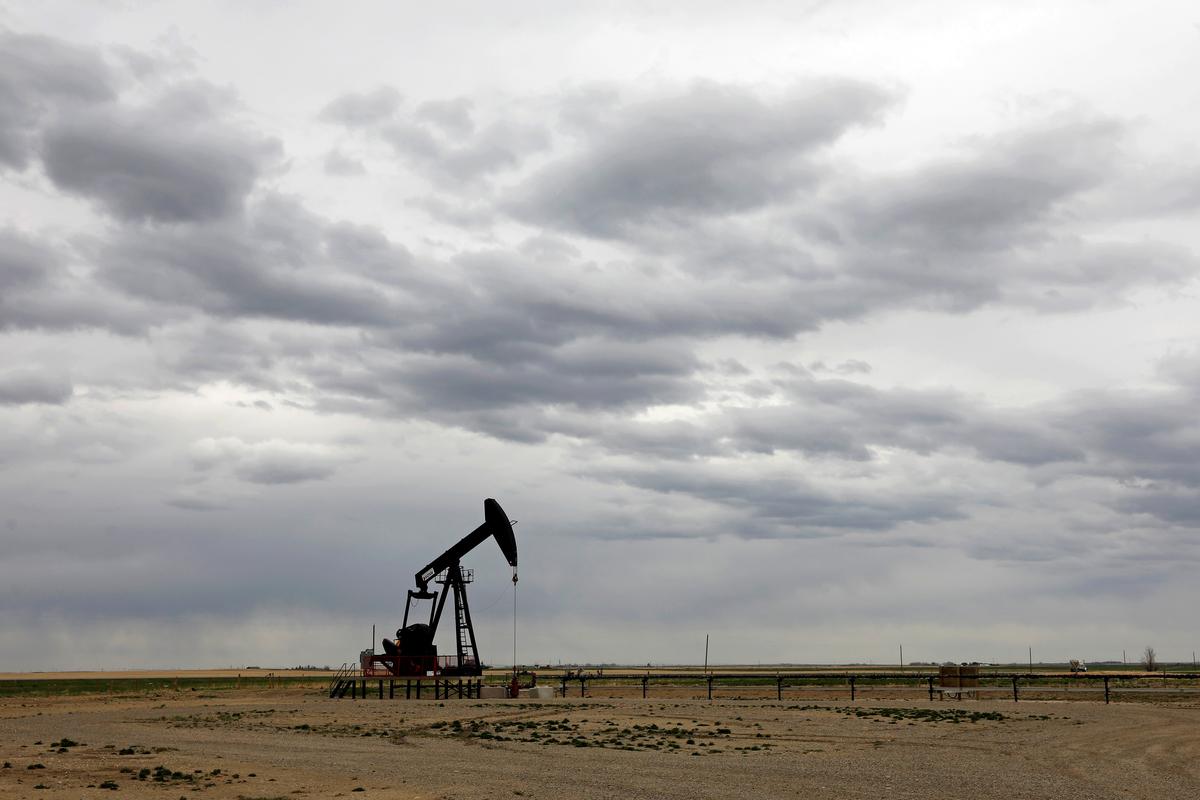 TOKYO (Reuters) – Oil prices slumped on Friday after China’s decision to omit an economic growth target for 2020 renewed concerns that the fallout from the coronavirus pandemic will continue to depress fuel demand in the world’s second-largest oil user.

China’s National People’s Congress (NPC) kicked off a week-long meeting on Friday with the government saying it omitted the 2020 target, while pledging to issue 1 trillion yuan ($140 billion) of special treasury bonds to support companies and regions hit by the pandemic.

Abandoning the growth target “could be interpreted as putting less focus on infrastructure investment and could be viewed as negative for oil,” said Stephen Innes, chief global market strategist at AxiCorp.

“The commodity market, in general, was looking for a bigger infrastructure pump from the NPC so there is bound to be an element of disappointment,” he said.

Still, both Brent and WTI are heading for a fourth week of gains as more evidence emerged that fuel demand is recovering as countries ease business and social restrictions imposed to counter the coronavirus pandemic.

Gasoline demand is returning with traffic congestion in some of the world’s capitals recovering to year-earlier levels after the lifting of coronavirus, data prepared for Reuters shows.

Traffic flows in Berlin and Tokyo have rebounded, according to the data, while in the United States the easing of restrictions in many states has supported demand for gasoline. The upcoming Memorial Day holiday weekend typically kicks off the U.S. summer driving season.