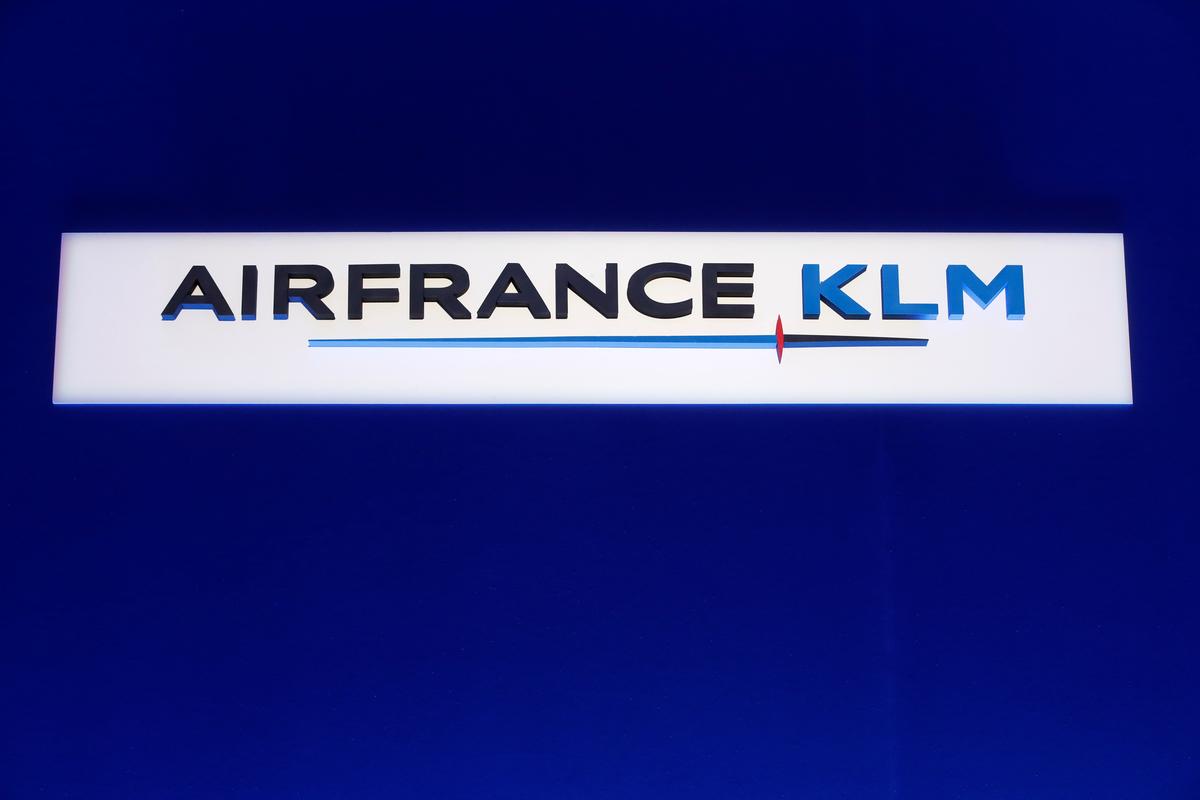 AMSTERDAM (Reuters) – A 2019 move by the Dutch government to buy a 14% stake in Air France-KLM (AIRF.PA) was not in accordance with the country’s laws, the Netherlands’ Court of Audit ruled on Wednesday.

The government purchased the shares without informing parliament as part of a campaign to increase its influence over Air France’s KLM subsidiary, arguing that if it had announced its intention publicly, it would have violated insider trading rules and increased the cost.

But, in a surprise ruling, the court said under the country’s constitution, ministers “must inform parliament of such transactions in advance,” and not present them with a done deal after the fact.

“In our opinion, the transaction was therefore irregular,” it said.

What is Scorpion, the now disbanded police unit at the centre of Tyre Nichols’ death?
Radical Activists Illegally Protest Outside Amy Coney Barrett’s Home
Killing of Tyre Nichols: Senseless Inhumanity in Memphis
UK and US rule out sending F-16 jets to Ukraine – as No 10 says it would be impractical
Showtime to combine with Paramount+, rebrand with new name