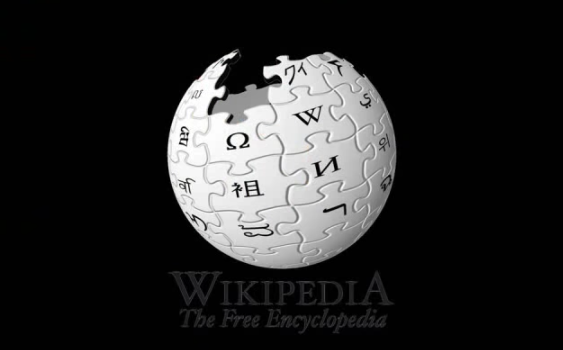 The founder of Wikipedia, Larry Sanger, has some harsh words for his old platform, which he said has changed from what he wanted it to be.

“Wikipedia no longer has an effective neutrality policy,” he wrote in his blog on May 14. He used as an example the difference between the entry for former President Barack Obama and current President Donald Trump. Obama’s entry only contained a mention of a handful of scandals, while Trump’s entry had, according to Sanger, “5,224 none-too-flattering words in the ‘Presidency’ section.”

In an interview with the Media Research Center, Sanger stated, “Wikipedia shouldn’t even be a single website, but a neutral encyclopedia network.”

His solution is “The Encyclosphere,” which was announced in October of 2019. In a speech given at TheNextWeb’s Hard Fork Summit, he said, “The Encyclosphere would give everyone an equal voice in expressing knowledge (or claims to knowledge), and in rating those expressions of knowledge. There would be no single, central knowledge repository or authority.”

“What I support are rating systems for whole articles. There should also be competing articles,” Sanger told the Media Research Center. The problem with Wikipedia wasn’t simply bias in political entries. Entries about religion also posed problems. Sanger found that the entry about Jesus Christ contained statements that questioned the historical reliability of the Gospels. “A great many Christians would take issue with such statements, which means it is not neutral for that reason,” he wrote.

Furthermore, Sanger outlined the problems with Wikipedia’s scientific articles. “[S]cientists sometimes do not agree on which theories are and are not scientific,” he wrote. Scientific entries in Wikipedia “endorse definite positions that scientific minorities reject.”

Sanger told the Media Research Center, “The general rule of thumb is: without knowing anything about the author, can a reader detect or make a reasonable guess as to the author’s stance on some issue? If not, the article is neutral with respect to that issue.”

Co-founder of Wikipedia Jimmy Wales “rarely admits systematic problems with Wikipedia beyond the things that have been admitted from the beginning, such as that it is not a reliable source,” according to Sanger. Wales did not respond to the allegations of bias.

In spite of these problems, Wikipedia has been upheld by social media platforms in the past and in the present, such as Facebook and YouTube. Facebook posts links to Wikipedia “if a Page has a history of sharing misinformation” in a context button. YouTube also posts links to Wikipedia at the bottom of videos that are about climate change. Sanger weighed in on YouTube’s use of Wikipedia, saying, “YouTube is obviously trying to control or moderate a public discussion. This is not its proper role as a public communication channel, but it has the right to do that. We have the right to build active alternatives, though. Give it time—that will happen.”

Wikipedia has also displayed a clear bias towards conservative media in the past, banning links to websites such as Breitbart in its entries. Hackers also alter Wikipedia entries, in one instance changing the ideology for the California GOP to “Naziism.”