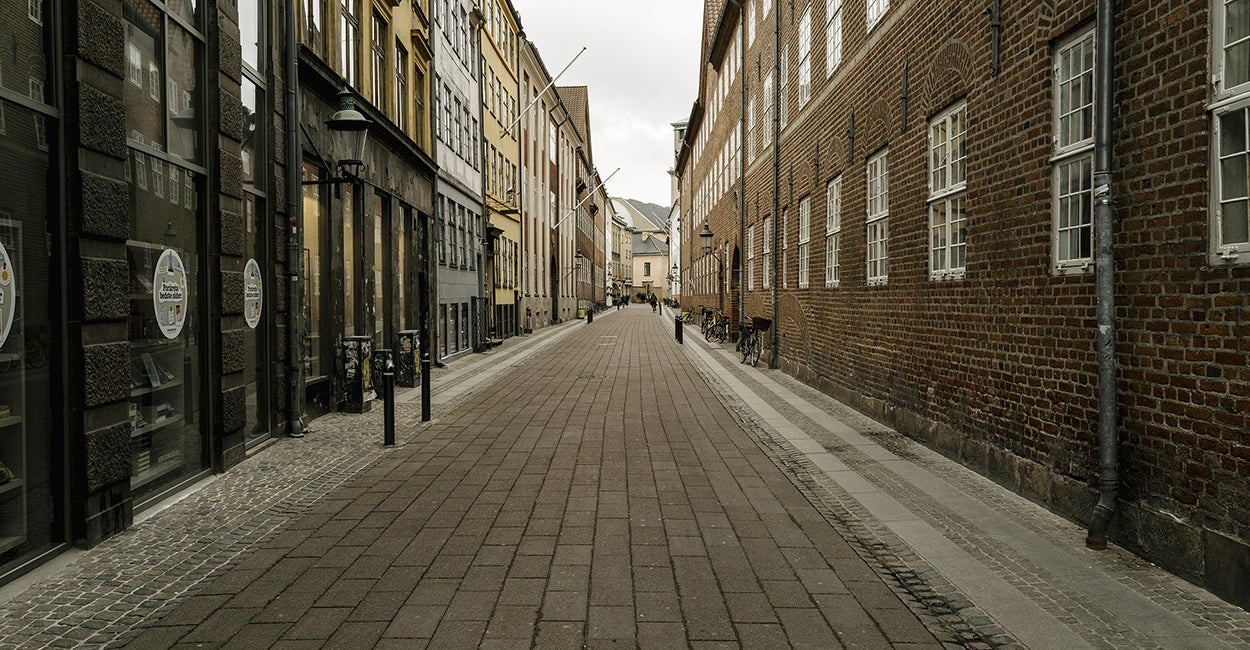 A recent New York Times op-ed observed that “Danes haven’t built a ‘socialist’ country. Just one that works.” A more precise observation would have been that Denmark has built a free-market democracy that works for Danes.

Given the fact that America is a much larger and far more diverse and multifaceted nation than Denmark, comparing the two countries’ economic systems is not always straightforward. For example, the competitive Nordic nation is an economy of 5.6 million people living in an area half the size of South Carolina.

Nonetheless, any meaningful attempt to compare Denmark with America and draw some practical policy implications for the United States should really “mean embracing more flexible labor markets, light regulations and a deeper commitment to free trade,” as noted in a recent Washington Post commentary by CNN’s Fareed Zakaria.

In other words, the comparison and discussion on the two democracies should be really about how to overcome socialism and embrace free-market capitalism.

The image [Sen. Bernie Sanders, I-Vt.,] conjures up is of a warm and fuzzy social democracy in which market economics are kept on a tight leash through regulation, the rich are heavily taxed, and the social safety net is generous.

That is, however, an inaccurate and highly misleading description of those Northern European countries today. … Sanders’s vision of Scandinavian countries, as with much of his ideology, seems to be stuck in the 1960s and 1970s … .

Today’s Denmark, along with other Scandinavian countries, is a competitively free market-oriented democracy—and as then-Danish Prime Minister Lars Lokke Rasmussen said in 2015, “far from a socialist planned economy.”

In addition to having stayed very open to free trade, among other notable policy measures, Denmark has kept its minimum wage-free labor market flexible by allowing employers to adjust their workforces rapidly—in both hiring and dismissing—in response to changing market conditions.

That kind of free-market policy mix has earned Denmark an economic freedom ranking as the eighth-freest country, according to The Heritage Foundation’s recently released 2020 Index of Economic Freedom.

The index cites as reasons for the country’s high resilience and competitiveness its free-market policies, such as a competitive corporate tax rate (which is lower than America’s), regulatory efficiency, market openness, and the rule of law that Denmark has long institutionalized.

Indeed, it isn’t accurate to characterize Denmark as “socialist.” The reality is that Denmark is one of the finest examples of countries committed to the free enterprise system, which is often reinforced by a well-functioning civil society.

Free-market capitalism is not, of course, a one-size-fits-all, dogmatic system. The very concept of economic freedom suggests that individual countries will find their own unique routes to prosperity and resilience.

Undoubtedly, Denmark offers informative and practical examples of a society trying to balance the role of the government and that of individuals in its own distinctive approach. The Danish case reflects a resilient commitment to economic freedom that is based on a high degree of mutual trust between individuals and government.

It may be quite politically tempting to talk about Denmark as an economic model. However, when it comes to making America more like the highly competitive small Scandinavian economy, as often urged by the democratic socialist Sanders, we should focus on how to emulate its free-market policies that have advanced economic freedom, not big-government socialism.