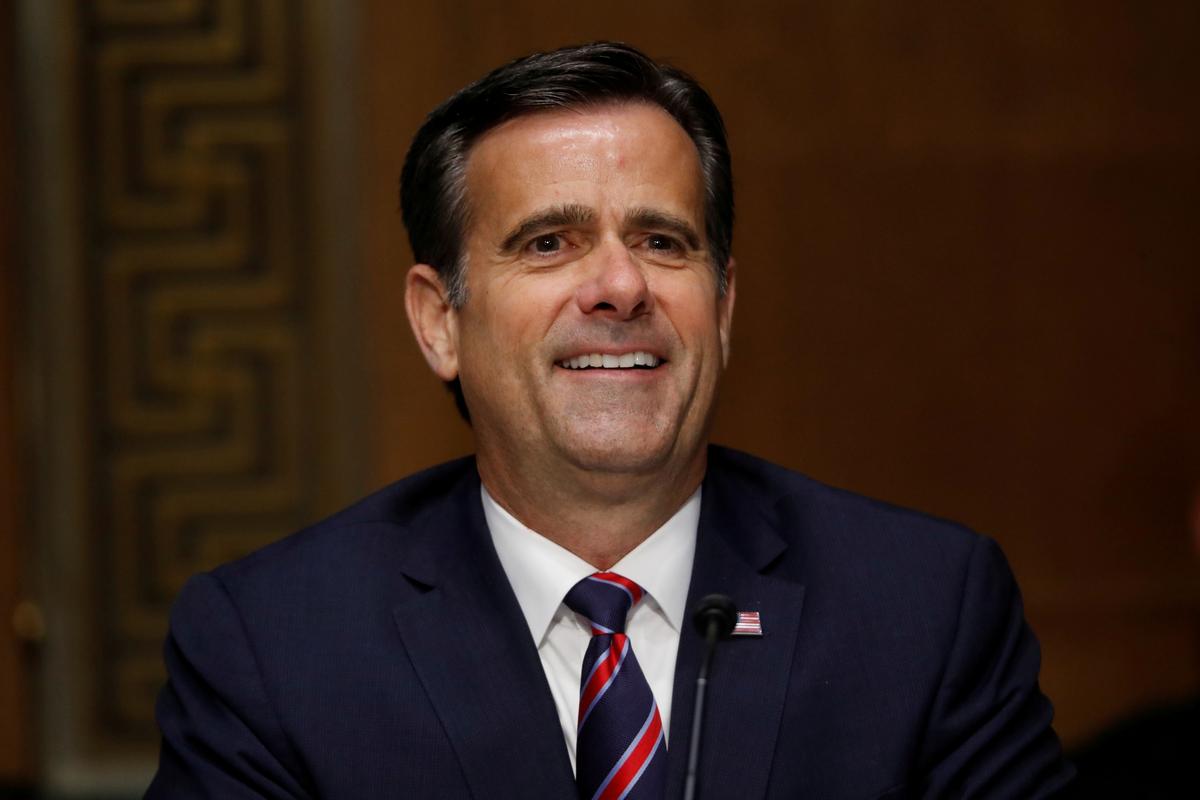 WASHINGTON (Reuters) – The U.S. Senate Intelligence Committee voted along party lines on Tuesday to back President Donald Trump’s nomination of Republican Representative John Ratcliffe to be director of national intelligence.

The committee said the vote was 8-7, along partly lines, with Trump’s fellow Republicans backing the nominee and committee Democrats opposed.

His confirmation vote in the full Senate is expected to be close. Trump’s fellow Republicans hold a 53-to-47-seat majority and rarely break from the president, but Ratcliffe has not won over Democrats. No floor vote has been scheduled.

Trump nominated Ratcliffe, a member of the House of Representatives Intelligence Committee, to be director of national intelligence last year. The nomination was dropped amid questions about his lack of experience and partisan reputation but the Republican president nominated him again this year.

Consumers will be spending more on mom this year, but celebrations are still homebound
Some say Florida could become a major tech and finance hub within a decade. That may be an overstatement.
When Cruelty Actually is the Point
Trump Calls Democratic VA Candidate Terry McAuliffe Bill Clinton’s ‘Bagman’ In Youngkin Endorsement
Biden Administration’s New Gender Identity Policy Could Force Health Professionals to Violate Conscience