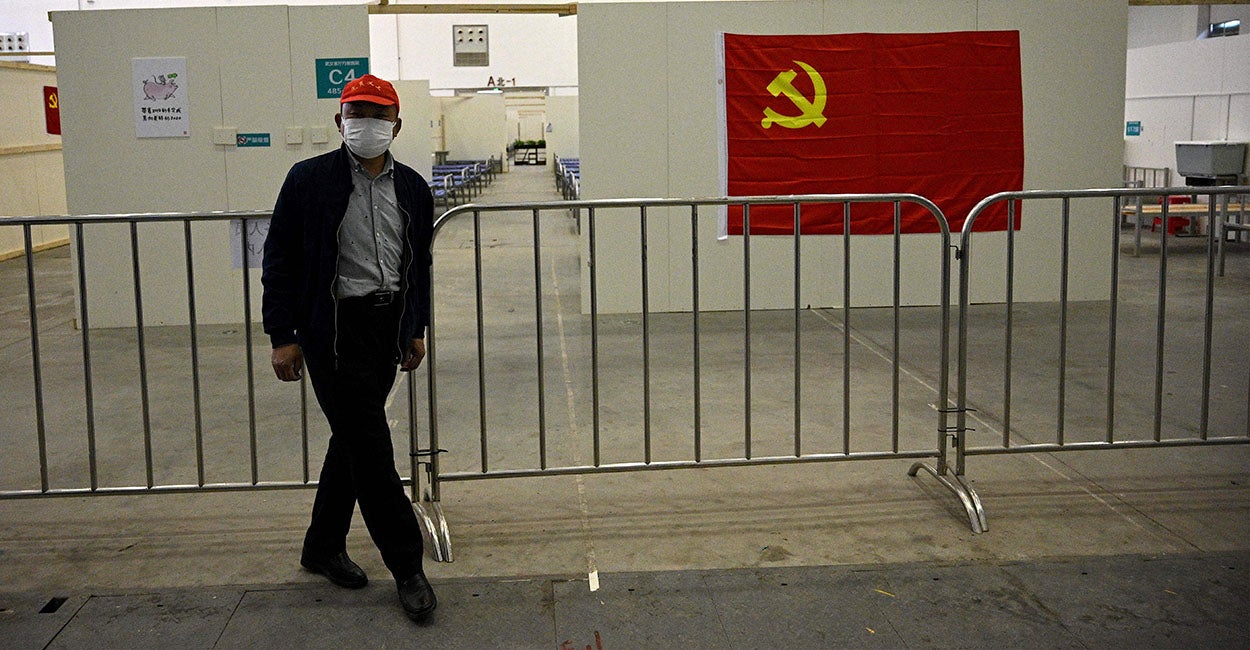 Republican lawmakers are pushing for sanctions on Chinese Communist Party officials over China’s “duplicitous, ineffective, and cruel” response to the coronavirus outbreak.

The letter accuses Chinese officials of human rights abuses as well as negligent and hostile behavior contributing to the pandemic.

“We write to you today regarding the Chinese Communist Party’s duplicitous, ineffective, and cruel response to the outbreak of COVID-19,” the congressmen wrote in the letter. “We believe their actions violated the 2005 International Health Regulations, the human rights of their citizens, and basic principles of fairness and responsibility in international relations.”

The move came after a report published by China’s Global Times on May 14 in which unnamed analysts warned that four U.S. lawmakers will be put on China’s sanctions list, including Republican Sens. Josh Hawley of Missouri and Tom Cotton of Arkansas.

The report also highlighted a number of other prominent Republican politicians who have criticized China’s mismanagement of coronavirus information, including Crenshaw, Banks, and Gooden.

“The Chinese regime’s open threat to interfere in American elections is just the latest of many aggressive, hostile actions,” Banks said in a statement provided to The Daily Caller News Foundation. “It is desperate to avoid responsibility, so it has reverted to desperate tactics. I’m neither surprised nor intimidated—I’m encouraged.”

Sanctioning these Chinese Communist Party officials is a “commonsense step and within the original intent of the Magnitsky Act—punishing those who conduct gross human rights abuses and benefit from corruption,” Crenshaw said in a statement provided to The Daily Caller News Foundation.

“Unlike the CCP’s threats to sanction me, and other members of Congress, we have a leg to stand on,” Crenshaw added. “The communist regime concealed vital information and allowed this pandemic to spread, which cost countless American lives and livelihoods. Now it is time for them to face the consequences.”

These officials are “directly responsible for downplaying the virus and suppressing the voices of those who rang the alarms,” Gooden said.

“Such egregious violations of global human rights are exactly the kind of thing we should be using this authority to address,” he added.