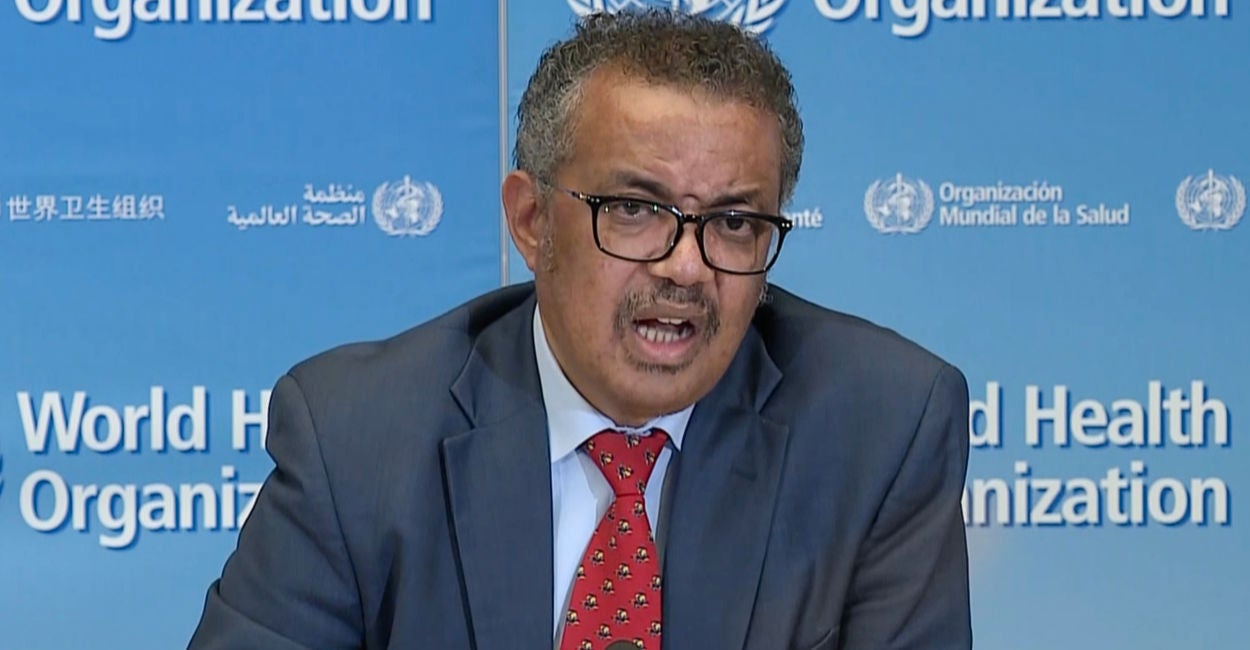 The World Health Organization, the premier health organization in the United Nations system, is charged with “the attainment by all peoples of the highest possible level of health.”

A key part of that objective is to detect potential pandemics, alert member governments about potential threats, and help coordinate an effective response.

Effectively fulfilling those objectives requires a global network, because gaps could delay the detection of, or effective response to, a pandemic.

Unfortunately, at the behest of China and other member states, the WHO refuses to close a major gap in the case of Taiwan.

Despite is proximity to China, Taiwan’s response to the COVID-19 outbreak has been exemplary. It learned hard lessons from the SARS outbreak in 2003 and responded quickly to the current pandemic.

Weeks before China or the WHO acknowledged the transmissibility of the disease, Taiwan “warned WHO of the possibility of human-to-human transmission.”

With its domestic situation well in hand, Taiwan in recent weeks has donated face masks and medical supplies to other nations.

You might think that having a first-rate medical system, setting a model for COVID-19 response, and an eagerness to help other nations in need would make Taiwan’s participation in the WHO a no-brainer.

You would be wrong.

The WHO Constitution says that membership is open to all states. U.N. member states are automatically allowed to join the WHO, but non-member states can join if a simple majority of the WHO membership—the World Health Assembly—approves.

There’s no doubt that Taiwan is a self-governing democracy.

Even so, neither Taiwan nor its international supporters are suggesting it be admitted as a full member to the WHO. They simply want to bring Taipei’s enormous experience and expertise managing infectious diseases to bear through its meaningful participation in the organization.

Unfortunately, China opposes allowing Taiwan to participate in the WHO meetings as an observer unless it formally accepts that it’s part of China.

That was not always the case. Taiwan had observer status from 2009 to 2016. But that changed after Taiwan elected a government that was less accommodating to Beijing.

Responsibility for this injustice lies not just with China, but with WHO Director-General Tedros Adhanom Ghebreyesus.

The leadership of the WHO has asserted, “Involvement, if any, of observers from Taiwan-China in that assembly is a question for the 194 members of the WHO and the member governments.”

That’s not quite true. While the WHO Constitution is clear on the procedures for membership, it does not address observer status. Instead, the Rules of Procedure for the World Health Assembly grants the director-general that authority:

The Director-General may invite States having made application for membership, territories on whose behalf application for associate membership has been made, and States which have signed but not accepted the Constitution to send observers to sessions of the Health Assembly.

Indeed, should the WHO hide behind some legal technicality in the above rule, the WHO has acknowledged in the past that “there has been a long-standing practice whereby the director-general has in his discretion extended an invitation to certain entities to attend the Health Assembly as an observer.”

In other words, Tedros could invite Taiwan to be an observer to the World Health Assembly, but has chosen not to anger China instead. One wonders whether Kosovo is similarly excluded due to Russian objections.

Secretary of State Mike Pompeo nailed it in his May 18 condemnation of the WHO’s exclusion of Taiwan:

At a time when the world continues to struggle with the COVID-19 pandemic, we need multilateral institutions to deliver on their stated missions and to serve the interests of all member states, not to play politics while lives are at stake. …

WHO’s Director-General Tedros had every legal power and precedent to include Taiwan in WHA’s proceedings. Yet, he instead chose not to invite Taiwan under pressure from the People’s Republic of China (PRC).

The Director-General’s lack of independence deprives the Assembly of Taiwan’s renowned scientific expertise on pandemic disease, and further damages the WHO’s credibility and effectiveness at a time when the world needs it the most.