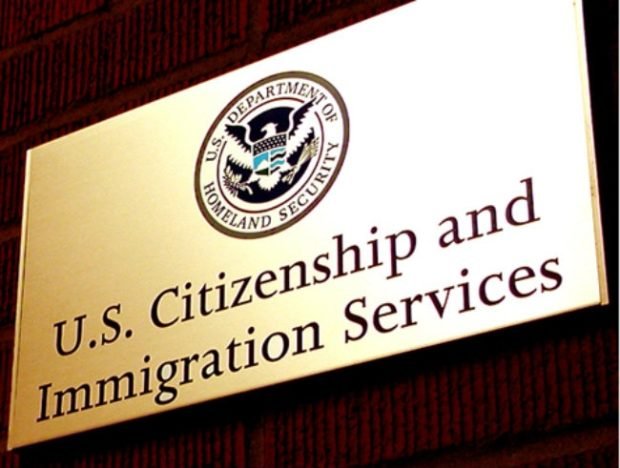 The federal agency that manages the country’s immigration system is at the brink of insolvency and will begin adding a surcharge to application fees.

Faced with an unprecedented drop in immigration amid the coronavirus pandemic, U.S. Citizenship and Immigration Services (USCIS) is expected to run out of funds by the end of the month, the Wall Street Journal first reported. The agency, which confirmed it’s including a 10% surcharge to applications, is asking Congress for a billion-dollar bailout.

Unlike most other federal agencies, USCIS is not funded primarily through U.S. taxpayers, but through the fees it imposes on customers. However, the viral pandemic has forced the agency to temporarily shutter its offices and suspend its usual day-to-day activities, resulting in a substantial drop in its income.

USCIS is asking Congress for $1.2. billion in emergency funding in order to stay afloat. The agency also says it will use the 10% surcharge to reimburse the funds once their operations reopen.

“Due to the Covid-19 pandemic, U.S.C.I.S. has seen a dramatic decrease in revenue,” the agency said in a statement about its financial situation. Without any assistance from the government, USCIS expects its revenue to fall by more than 60 percent at the close of this fiscal year, which ends on Sept. 30.

Tasked with handling the country’s legal immigration system, USCIS manages applications for almost all visas, citizenship, permanent residency, and also petitions for asylum and refugee status. In an effort to “help slow the spread of Coronavirus Disease,” the agency began closing its doors to the public in March.

The move not only resulted in a large drop in income for the agency, but also risks the immigration status of thousands of immigrants whose visas are about to expire. Thousands of other foreign-born residents who passed their citizenship tests have also been forced to postpone their oath ceremonies.

Since the coronavirus crisis reached the U.S., many functions about immigration have either been mitigated or put on a complete hold.

The White House declared the northern and southern borders closed off to all non-essential traffic, and President Donald Trump has placed a ban on entry for many green card applicants living abroad. Many of Trump’s restrictions are expected to continue even after the crisis wades.

American Fashion Model Jeremy Ruehlemann Dead at 27
Does Germany sending tanks to Ukraine mean the US is open to sending their own?
Australian Olympic Bobsledder and Rugby Player Dies Suddenly at 35
Pro-Abortion Protestors: ‘Give It Anesthesia and Suck It Out’ | MRCTV on the Street
Kamala Harris Accidentally Tells Us the Horrible Truth About Democrats