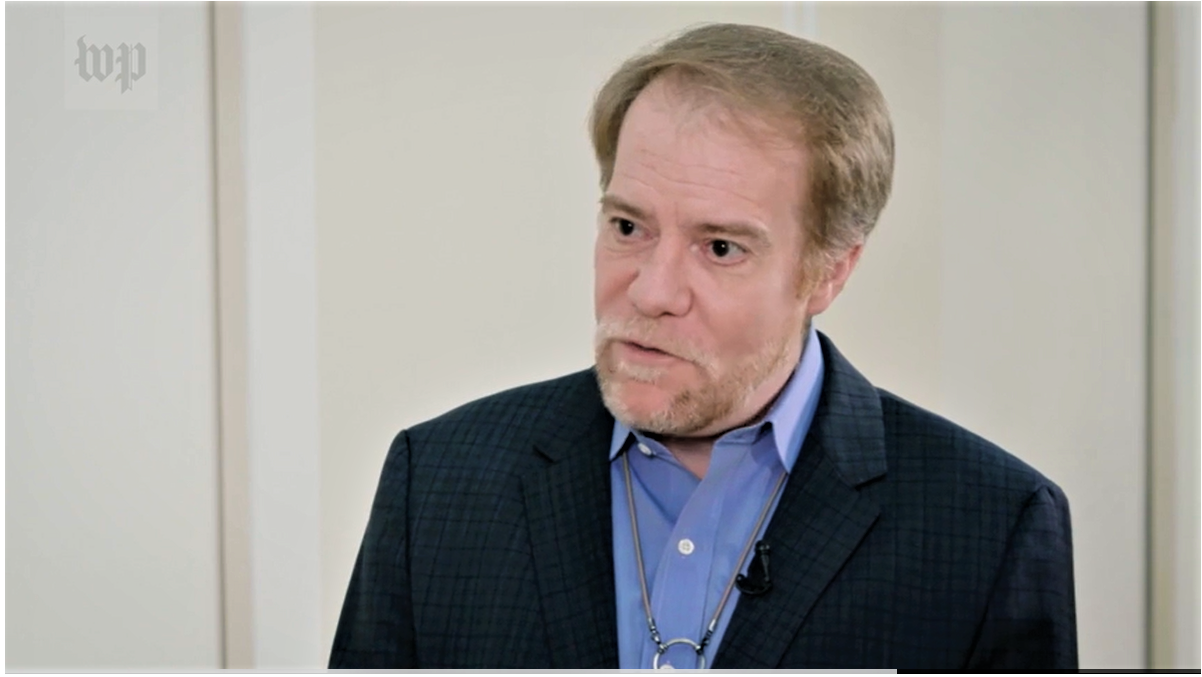 Liberals strongly resist any hint of American exceptionalism. They’re always happier trying to tear America down, taking it down a peg, thinking American arrogance is a dangerous thing for the world. On the front of Saturday’s Style section of The Washington Post, art critic Philip Kennicott wrote an essay headlined “TAKE PITY ON U.S.,” or online it was “There’s no hope for America unless we can pity ourselves.”

The coronavirus has finally brought America low — where we need to be?

Americans seem to realize that this moment has arrived — that we are desperately sick — and it isn’t just a sickness of the body. For the past few weeks, the idea has bounced around social media, broached by the Irish writer Fintan O’Toole, who wrote that while America has for centuries inspired love and hatred, fear and envy, now, for the first time, we’re mostly regarded with pity. The sentiment was repeated in a New York Times headline last week: “The World is Taking Pity on Us.”

Pity is a hard thing to process, and particularly fraught in this country. Grievance is a powerful motivating force of the American polity, which includes centuries of both legitimate and imaginary grievances. It is also essential to our larger, aggrieved relationship to the world: Look what we’ve done, look how little gratitude we receive. President Trump is particularly attracted to this rhetoric of grievance.

Grievance is connected to self-pity, Kennicott asserts. But “Seeing ourselves as pitiable requires rethinking fundamental ideas about America’s history, purpose and destiny. It obliges us to do something that is intolerable, to accept our weakness, even impotence, in the face of larger forces.”

For the first time in the lives of many Americans, the coronavirus pandemic is conflating private pain with large-scale, public suffering. Now, the entire country participates in a conjunction of misery that was before limited to Americans who lacked privilege, or were unlucky. The anger we feel at the utter collapse of responsible governance isn’t abstract and, for the most part, it isn’t ideological; it is personal, because now our lives are in danger and family members are dying. Pain and suffering are no longer isolated or remote or contained; they are universal, and with that, there is an uncanny realization that this suffering is no longer a drama on television or a headline in the newspaper. We suffer in the midst of history.

But while many Americans can muster sympathy for the many people who died from this virus, there are also many Americans who don’t know anyone personally who’s actually been infected. They mostly suffer the isolation of a lockdown, without knowing the suffering or sickness, except through the media.

It’s strange, and disorienting as an American, to be an object of pity. Pity has always been our defense against the pain and suffering experienced in places that we condescended to think of as poor, or undeveloped or badly governed. But perhaps a good, deep, excoriating and brief acceptance of self-pity is the only hope we have, the only way forward, because it’s now clear that we are desperately sick.

Translation: we’re badly governed because too many Americans picked the man promising to “Make America Great Again.” Kennicott wants the opposite: people wearing hats that might say “Make America Hate Itself A Little.”