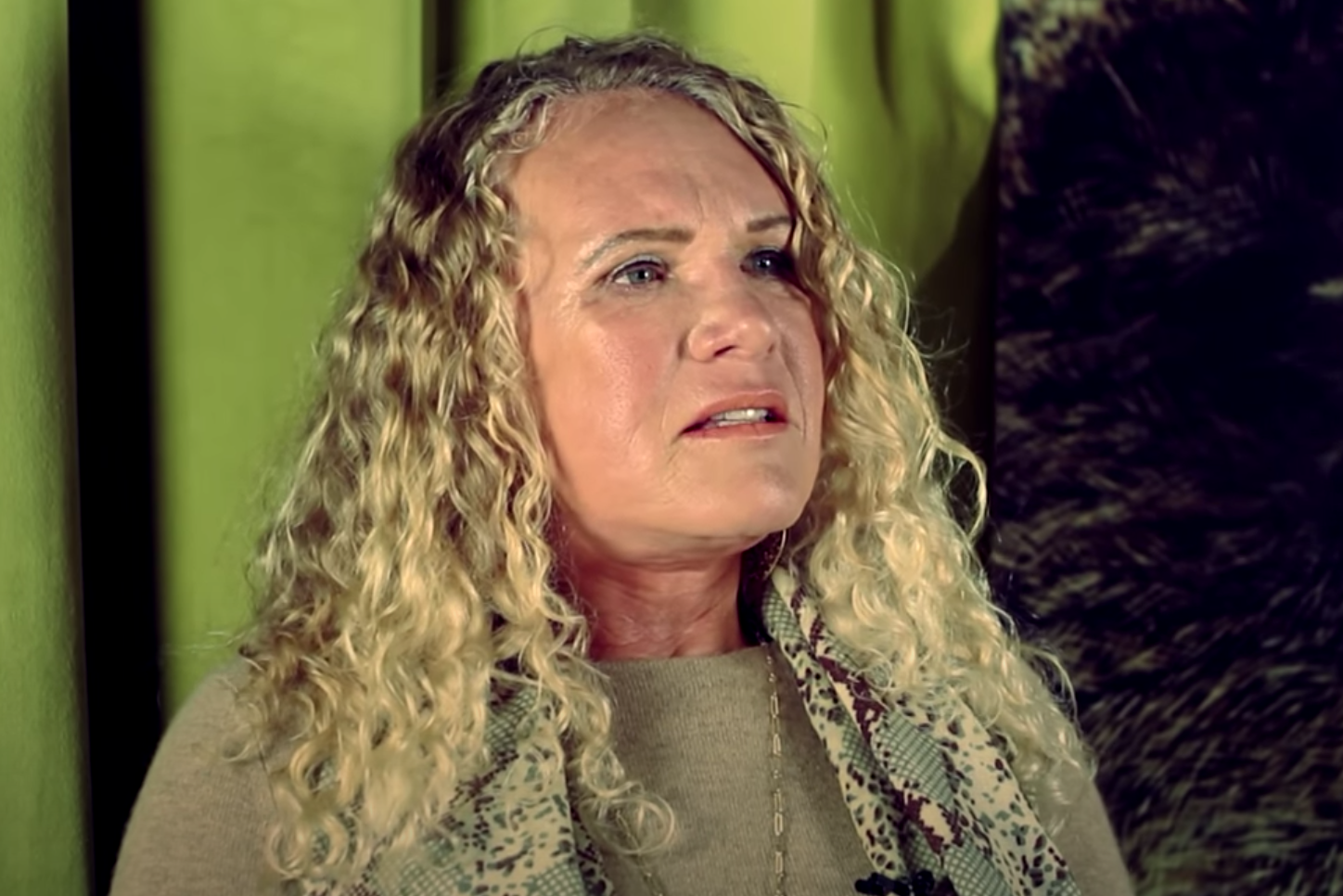 The Lincoln Project, led by anti-Trumpers like George Conway and Rick Wilson, had been asking for cash to help blast a disgusting anti-Trump coronavirus ad “Mourning in America” across the TV airwaves.

The group’s pleading to help it “defeat Trump and Trumpism” apparently attracted the cash of a prominent billionaire. Walmart heiress and billionaire Christy Walton contributed $20,000 to the group in January. The Washington Post reported that The Lincoln Project “has a much smaller war chest than other independent groups going after [President Donald] Trump.” The Post continued: “But it is aiming to make the most of its unique position by directly antagonizing the president.”

It appears Walton wanted in on the “antagonizing the president” action.

In the months that followed her donation, the group’s ad “Mourning in America” was released May 4. The ad was “a play on Ronald Reagan’s 1984 ‘Morning in America’ campaign ad, which highlighted the positive impact of Reagan’s first term,” according to Forbes’ reporting on Walton’s involvement.

MSNBC propaganda shows like Morning Joe and AM Joy went to town with it just days later.

The May 6 edition of MSNBC’s Morning Joe gushed over the ad, with co-anchor Joe Scarborough using it as a pivot point to claim “the president of the United States is getting worse.” Previous reporting by NewsBusters Contributing Editor Mark Finkelstein noted that Morning Joe “has aired the ad during their show — for free — multiple times.” [Emphasis added.]

In a May 9 edition of AM Joy, Joy Reid attacked Trump for daring to call out the pretentious Never-Trumpers behind the ad. She mocked that the ad sent Trump “into Twitter paroxysms at one o’clock in the morning—just rage-tweeting at everyone he could think of that’s part of that dastardly Never-Trumper group: ‘How dare they! Do they know who I am?’”

Their [The Lincoln Project’s] objective is to defeat/end Trumpism, which probably goes beyond Trump. Their tactic in addition to running negative Trump ads and supporting the democratic candidate, it’s to go after vulnerable Republicans who sort of enabled Trumpism.

The president lambasted the ad and the Never-Trump group on Twitter:

A group of RINO Republicans who failed badly 12 years ago, then again 8 years ago, and then got BADLY beaten by me, a political first timer, 4 years ago, have copied (no imagination) the concept of an ad from Ronald Reagan, ‘Morning in America’, doing everything possible to…. get even for all of their many failures.

[T]heir so-called Lincoln Project is a disgrace to Honest Abe. I don’t know what Kellyanne did to her deranged loser of a husband, Moonface [George Conway], but it must have been really bad.

It’s About Time: Bring on the Tanks!
Biden Bungles China Spy Balloon Challenge
What will TV look like in three years? These industry insiders share their predictions
Cracker Barrel to dish up free food for a year for Valentine’s Day marriage proposals at the restaurant
Severe Ice Storm Leaves Half A Million Without Power, Nine Dead