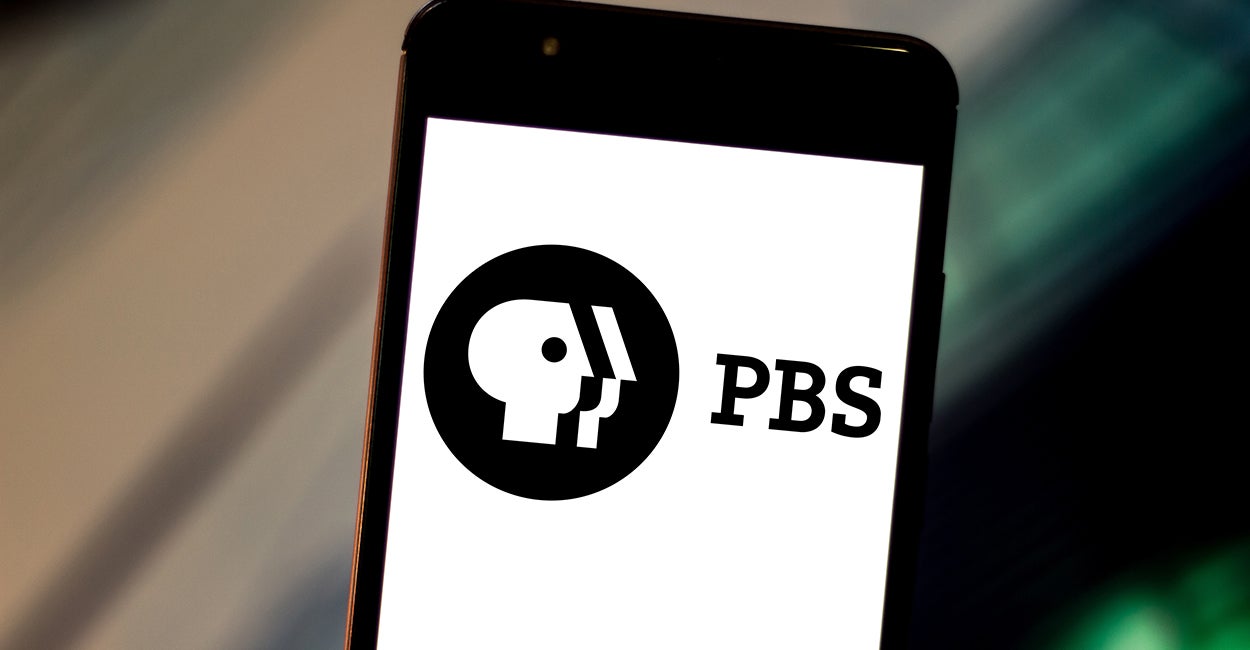 PBS affiliates that receive millions of dollars in federal funding each year are airing a pro-Beijing documentary produced in conjunction with CGTN, a Chinese government-controlled media outlet that is registered as a foreign agent with the Justice Department.

The film “Voices from the Frontline: China’s War on Poverty” did not disclose CGTN’s links to the Chinese government. Nor did it detail the ties that the film’s producer, Robert Lawrence Kuhn, has to Chinese officials and the government’s State Council Information Office, which specializes in foreign propaganda.

PBS affiliate KOCE, known as PBS SoCal, helped produce the film and premiered it Monday. KCET, which merged with KOCE in 2018, will air the show on Saturday. Other PBS affiliates, including in Idaho and Las Vegas, have either already aired the film or plan to do so later this month.

“In the last forty years, China’s economic development has lifted more than 700 people out of poverty,” reads the introductory script in the film.

“To President Xi Jinping, ending poverty is his most important task,” the script states.

The closing credits of the documentary show that it was produced by “The Kuhn Foundation and PBS SoCal in association with CGTN.” One PBS SoCal employee is listed as an executive producer of the film and another is listed as a production assistant.

PBS and other publicly-funded news outlets like NPR have come under fire in recent years, with conservatives pushing to defund the organizations over a perceived liberal bias. Other news outlets have come under scrutiny for publishing propaganda promoted by the Chinese government.

President Donald Trump has proposed defunding the Corporation for Public Broadcasting, which provides the federal dollars that go to PBS affiliates and NPR.

PBS and its 350 affiliates are funded through a mixture of government grants, corporate sponsorships, and private donations. While federal funding makes up a small percentage of PBS affiliates’ revenue, the organization says that government money is crucial to its survival.

“There is no viable replacement for federal funding—which amounts to $1.35 per citizen per year,” PBS SoCal says on its website.

The Los Angeles Times reported in March 2017 that KOCE receives between $2.5 million and $3 million in federal funding, or 11%-15% of its budget.

Kuhn, a former investment banker, appears to be highly regarded in China, though he is not as well known in the U.S. He has made appearances on channels like CNN and Bloomberg over the years to discuss issues in China, but appears frequently on Beijing-controlled news outlets like CGTN, CCTV, and China Daily.

In December 2018, Kuhn was awarded the China Reform Friendship Medal at an event held in Beijing and attended by Xi. Kuhn’s personal website shows a photo of him shaking hands with Xi at the event, and refers to the medal as “China’s highest award.”

Kuhn hosted a delegation that same year to Beijing to meet with Jiang Jianguo, who served as minister of the State Council Information Office, the office reported.

The State Council is also the Chinese Communist Party’s Central Office of Foreign Propaganda, according to the Wilson Center.

Kuhn’s name previously surfaced in connection to Jeffrey Epstein, the financier who committed suicide while in jail on charges that he molested underage girls. Epstein through his nonprofit contributed $150,000 to the Kuhn Foundation in 2017, The Daily Beast has reported.

Kuhn offers his views on the Chinese government on a weekly segment hosted by CGTN and through documentaries he has produced in coordination with Chinese media outlets.

Xi’s program to fight poverty has been one area of focus for Kuhn, as has the Chinese government’s response to the coronavirus pandemic.

“To truly understand China, one has to recognize their genuine commitment to eradicating poverty,” Kuhn last year told China Daily, a government-controlled outlet, of his documentary.

“Today, in the Western world, especially in the United States, there is concern about China’s actions and suspicion of China’s motives. But one of the things I wanted this film to do was to undermine the stereotype of China as a ruthless giant out to dominate the world. It’s just not the case.”

In a recent episode of “The Watcher,” a segment that airs on CGTN, Kuhn praised the Chinese Communist Party’s handling of the coronavirus outbreak.

“China’s mobilization is unprecedented in global health history. Nowhere could it work like it works in China. The reason it works is because the party works, the Communist Party of China,” Kuhn said.

“President Xi Jinping calls for fighting the outbreak in an open and transparent manner. That’s the key: transparency, complete transparency. As China has done and is doing updating all confirmed patients and updating all the data every day,” he added.

In a televised event aired by China Daily, another outlet controlled by Beijing, Kuhn asserted that China will win praise in future generations for its response to the coronavirus.

“Future historians may well look upon China’s fight against the coronavirus as a turning in worldwide efforts to contain outbreaks of novel diseases, and stop their spread,” Kuhn said at the event, which aired March 31.

“History may well thank China for pioneering how to deal with virulent contagions in a globalized world,” he said.

Kuhn’s view is not shared by health experts and government officials across the world who have blamed Chinese authorities for failing to contain the virus and for providing misleading information about the early stages of the outbreak.

China has been accused of releasing false statistics about the number of infections and deaths in China from the coronavirus. Authorities there also offered false assurances to the World Health Organization that the coronavirus was not transmitted person to person.

Kuhn’s praise for Chinese leaders has earned him blowback from some China watchers.

In 2005, The New York Times reviewed Kuhn’s book “The Man Who Changed China,” noting that a “secret state propaganda team” oversaw the writing of the book.

Kuhn rebutted some of those allegations, telling China Daily in 2011 that he was “indeed an adviser to the Chinese government.” Kuhn denied being paid by Beijing.

“I have never been paid by the Chinese government,” he said, adding: “I am paid by foreign companies that do business in China.”

It’s unclear if the PBS stations were aware of CGTN’s status as a foreign agent for the Chinese government.

The company formally registered under the Foreign Agents Registration Act on Aug. 2, 2019.

The Chinese government has long used its propaganda arms to disseminate pro-Beijing narratives. The initiative has involved Chinese news outlets partnering with mainstream U.S. and Western newspapers, such as The Washington Post, The New York Times, The Wall Street Journal, to publish paid inserts in those newspapers that promote a pro-China view.

The Wall Street Journal reported in November 2017 that the Chinese government was partnering with Western TV companies to produce glossy documentaries aimed at burnishing Beijing’s image.

The story said that Xi “has also stepped up support for co-productions with foreign partners, including documentary tie-ups spotlighting the country’s culture, technological advancements, and infrastructure projects.”

The report pointed to “China: Time of Xi,” a documentary that Discovery channel’s Asia division aired. Kuhn was interviewed for the film.