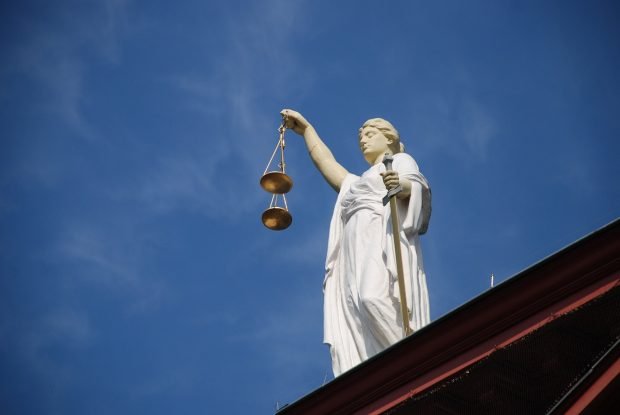 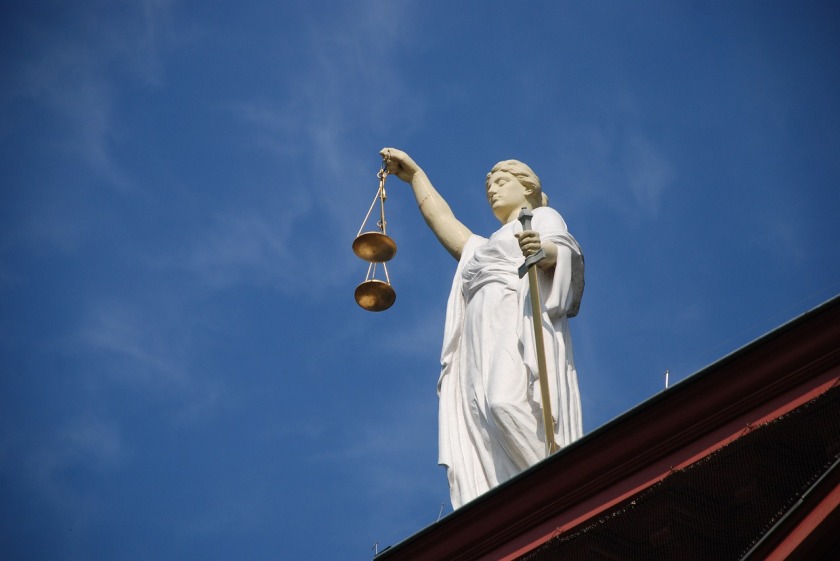 After the Department of Justice decided to drop the case against former national security advisor Michael Flynn, it seemed like the presiding judge’s signature was a mere formality. Unfortunately, however, federal district judge Emmet Sullivan issued an order inviting third party groups with no interest in the case to file amicus briefs regarding the Department’s decision to drop the case. Given past precedent, Flynn could very well seek mandamus based on the court’s unacceptable decision to politicize Flynn’s case.

The remedy of mandamus is a drastic one, to be invoked only in extraordinary situations. As we have observed, the writ

“has traditionally been used in the federal courts only ‘to confine an inferior court to a lawful exercise of its prescribed jurisdiction or to compel it to exercise its authority when it is its duty to do so.’”

And, while we have not limited the use of mandamus by an unduly narrow and technical understanding of what constitutes a matter of “jurisdiction,” the fact still remains that “only exceptional circumstances amounting to a judicial usurpation of power’ will justify the invocation of this extraordinary remedy.”

In essence, these writs are used sparingly because they seemingly make the judge a litigant by seeking immediate appellate review of a judge’s decision before final judgment has been rendered by the trial court (i.e. before the end of a case).

In Kerr, the Supreme Court set forth some conditions for issuing such a writ. First, the court stated that a person seeking the issuance of this writ must have no other adequate means to attain the relief he/she desires. In addition, the moving party has “the burden of showing that [his] right to issuance of the writ is clear and indisputable.” Finally, the court, in its discretion, must be satisfied that the writ is appropriate under the circumstances.

While these writs are extraordinary in nature, there is controlling precedent that Judge Sullivan seemingly considered, yet ignored. More particularly, in U.S. v. Fokker Services B.V., the U.S. Court of Appeals for the District of Columbia Circuit granted mandamus when a judge refused a government charging decision. There, the court stated:

The Executive’s primacy in criminal charging decisions is long settled. That authority stems from the Constitution’s delegation of “take Care” duties, U.S. Const. art. II, § 3, and the pardon power, id. § 2, to the Executive Branch. Decisions to initiate charges, or to dismiss charges once brought, “lie at the core of the Executive’s duty to see to the faithful execution of the laws.” The Supreme Court thus has repeatedly emphasized that “[w]hether to prosecute and what charge to file or bring before a grand jury are decisions that generally rest in the prosecutor’s discretion.”

Correspondingly, “judicial authority is . . . at its most limited” when reviewing the Executive’s exercise of discretion over charging determinations. The decision whether to prosecute turns on factors such as “the strength of the case, the prosecution’s general deterrence value, the [g]overnment’s enforcement priorities, and the case’s relationship to the [g]overnment’s overall enforcement plan.” The Executive routinely undertakes those assessments and is well equipped to do so. By contrast, the Judiciary, as the Supreme Court has explained, generally is not “competent to undertake” that sort of inquiry. Id. Indeed, “[f]ew subjects are less adapted to judicial review than the exercise by the Executive of his discretion in deciding when and whether to institute criminal proceedings, or what precise charge shall be made, or whether to dismiss a proceeding once brought.”

Those settled principles counsel against interpreting statutes and rules in a manner that would impinge on the Executive’s constitutionally rooted primacy over criminal charging decisions. Of particular salience, Rule 48(a) of the Federal Rules of Criminal Procedure requires a prosecutor to obtain “leave of court” before dismissing charges against a criminal defendant. That language could conceivably be read to allow for considerable judicial involvement in the determination to dismiss criminal charges. But decisions to dismiss pending criminal charges—no less than decisions to initiate charges and to identify which charges to bring—lie squarely within the ken of prosecutorial discretion. To that end, the Supreme Court has declined to construe Rule 48(a)’s “leave of court” requirement to confer any substantial role for courts in the determination whether to dismiss charges.

Rather, the “principal object of the ‘leave of court’ requirement” has been understood to be a narrow one—“to protect a defendant against prosecutorial harassment . . . when the [g]overnment moves to dismiss an indictment over the defendant’s objection.” A court thus reviews the prosecution’s motion under Rule 48(a) primarily to guard against the prospect that dismissal is part of a scheme of “prosecutorial harassment” of the defendant through repeated efforts to bring—and then dismiss—charges. So understood, the “leave of court” authority gives no power to a district court to deny a prosecutor’s Rule 48(a)motion to dismiss charges based on a disagreement with the prosecution’s exercise of charging authority. For instance, a court cannot deny leave of court because of a view that the defendant should stand trial notwithstanding the prosecution’s desire to dismiss the charges, or a view that any remaining charges fail adequately to redress the gravity of the defendant’s alleged conduct. The authority to make such determinations remains with the Executive.

In light of Fokker, Judge Sullivan’s decision in Flynn’s case is head scratching. Putting aside the apparent and grotesque scheme that led to the eventual charges against Flynn, the decision of whether or not to prosecute was the government’s, not Sullivan’s. In refusing to simply dismiss the case, Sullivan seemingly placed his subjective opinion  of the case and/or the defendant above everyone else’s, including those prosecuting the case. Not only is this against established case law (Fokker), it also appears to exceed the scope of judicial authority.

Moreover, this decision appears to politicize Flynn’s case, as does the open call for amicus briefs and the judge’s decision to appoint a retired judge to argue against dismissal and to consider whether Flynn should face a perjury charge. By calling for such briefs, Sullivan opened the flood gates whereby special interest groups and others opposing Flynn could help to “fan the anti-Flynn flames” and to continue to “tarnish’ Flynn’s good name. More importantly, as the law is quite clear regarding the judge’s discretion when the government seeks to dismiss charges, there is no real purpose for amicus briefs other than to delay this matter and to potentially force President Trump’s hand in pardoning Flynn. As reported by The Washington Times, “An amicus brief is usually submitted when a third party could be affected by the court’s decision or has unique information not previously presented in the case. It is very rare for a judge to request such motions in a criminal case.”

General Flynn deserves better than this. He was the subject of a vile and premeditated plot to incriminate an innocent man for ulterior and vindictive purposes; namely, to get to the president. Given the government’s decision to drop the charges against Flynn, his case should be immediately dismissed. If not, and although quite rare, his team could try to seek a writ of mandamus.

This article is intended for informational purposes only. It is not intended to solicit business or to provide legal advice. You should not take, or refrain from taking, any legal action based upon the information contained in this article without first seeking professional counsel.

Mr. Hakim is a writer, commentator, and a practicing attorney.  His articles have been published in The Washington Examiner, The Daily Caller, The Federalist, The Epoch Times, The Western Journal, American Thinker, and other online publications.

George Soros funneled $1 million to organization vowing to defund the police as violent crime continues to swell
US ‘going in the wrong direction’ on COVID as cases almost triple – Fauci
Nikki Haley Says Nations That Attend Beijing Olympics Will Give China ‘Propaganda Victory’
Even THEY Have Had Enough: Reporters Unleash on Psaki Over Return of Masks
America’s Class War Over Abortion