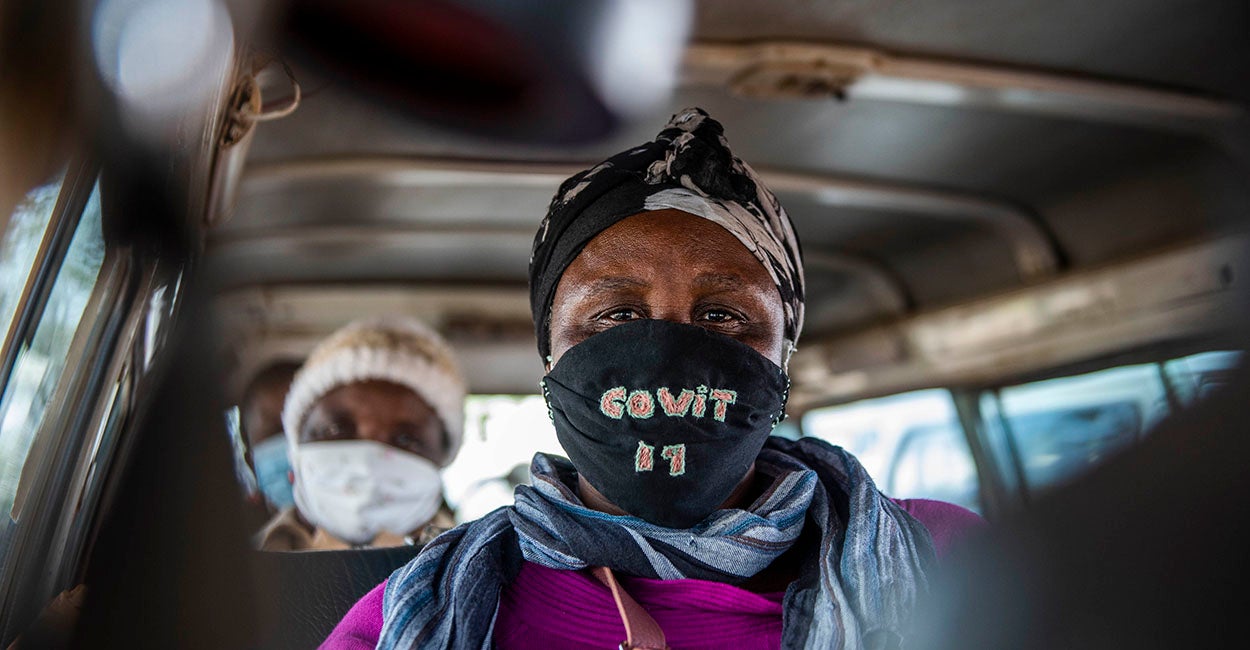 South Africa’s overall economic freedom score increased slightly in the 2020 Index of Economic Freedom. Its score is well above the regional average, but its economy remains in the mostly unfree category into which it dropped in 2019—after 24 years in the ranks of the moderately free.

Even before the pandemic, South Africa’s gross domestic product growth had been anemic for several years. Now, according to Bloomberg, “The central bank has forecast the pandemic will cause the economy to contract -6.1% this year,” and Business for South Africa projects it could lead to 1 million job losses.

South Africa is one of the world’s largest exporters of precious metals used in a multitude of industrial and commercial applications. Continued access to these vast mineral resources is vital for the economic security of the West.

Efforts to restart the South African economy should include policies to turn the trajectory of economic freedom positive again. To achieve its goals of economic growth and job creation, the government should confront persistent labor market rigidities and pursue stricter application of rules against anticompetitive behavior.

Steps should be taken to reduce policy uncertainty and address weaknesses in regulatory oversight. Ongoing violent crime, labor unrest, and unprofitable state-owned enterprises have had a negative effect on business activity. Greater focus should be placed on enforcement of anti-corruption laws to improve public-sector accountability.

Steps also will be required to roll back the progressive politicization of economic decision-making, which threatens the private sector and long-term development. Specifically, uncertainty about property rights could be mitigated by resolving the highly charged debate over land reform and shelving proposals to redistribute land rights.

Re-opening the post-pandemic economy with a renewed commitment to the principles of economic freedom could help the government fortify political and economic stability at home and assure South Africa’s continuing role as an important regional and international economic player.