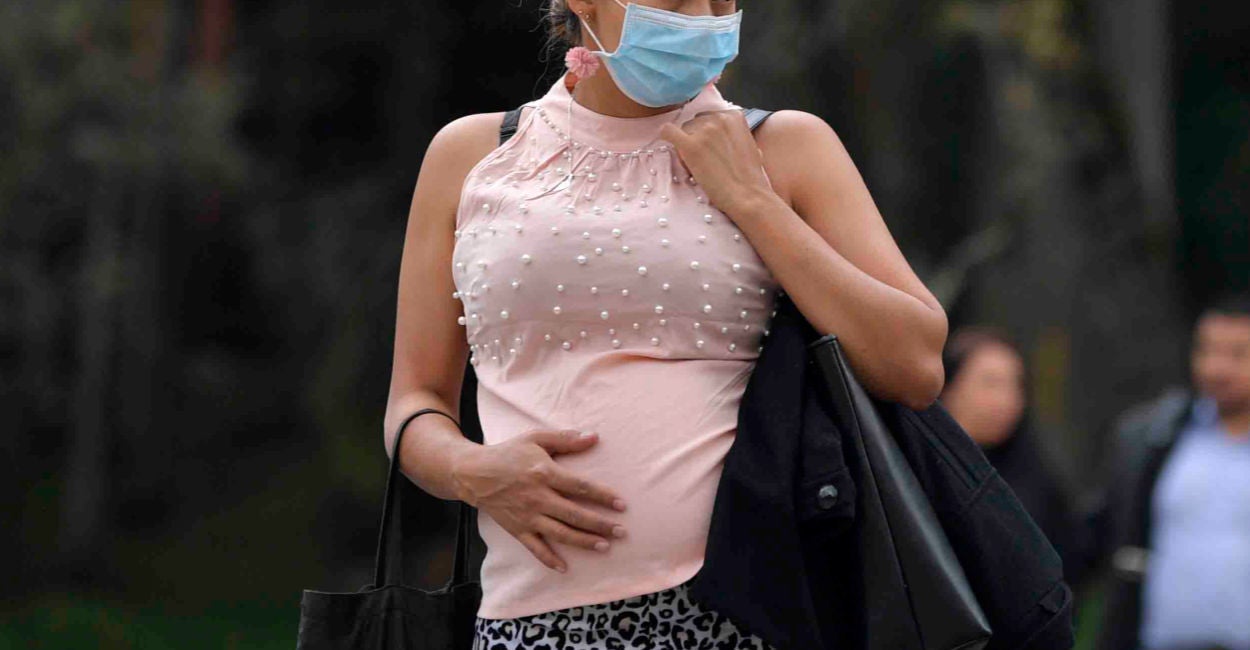 While no one is immune from the strains of social
distancing and stay-at-home orders, it would be difficult to overstate the
impact of isolation on women facing unexpected or difficult pregnancies.

As a recent profile in the New York Times points out,
that means big business for enterprising abortion companies—especially the
small handful of groups utilizing a Food and Drug Administration loophole to
offer their lethal product via video call.

Touted as “telemedicine abortion,” the approach sidesteps regulations by allowing a prescriber to forgo any in-person visits prior to an abortion.

Accounting for 60% of early abortions across the nation, the so-called “abortion pill” or “medication abortion” actually involves two pills—mifepristone to cause the death of an unborn child and misoprostol to induce labor.

Under most circumstances, laws require the prescriber to review an ultrasound and physically observe a woman while she takes mifepristone. But abortion activists such as the American Civil Liberties Union have long worked to do away with even these minimal protections in place for the health and safety of women.

Activists gained ground in 2015, when the Iowa Supreme Court ruled that Planned Parenthood could oversee an abortion via video. Fewer than 20 states currently prohibit the practice by law.

Unwilling to let a crisis go to waste, the abortion industry is now leveraging the widespread lockdowns, one woman at a time. As a representative of TelAbortion—which contracts with multiple for-profit abortion companies—told the New York Times, its business doubled in March and April, with 841 sales across just 13 states, and it’s “working to expand to new states as fast as possible.”

The increase in women resorting to chemical abortion during COVID-19 is also being noticed by the pro-life movement.

Heartbeat International, which runs the Abortion Pill Rescue Network, reported that March was its busiest month on record. After regretting their decisions to begin the chemical abortion process, more than 100 women connected with local medical providers through the network’s hotline for emergency, ongoing doses of progesterone to try to stop their abortions and rescue their children.

Topping the list of elevated dangers is the possibility of an undiagnosed ectopic pregnancy. A chemical abortion does not terminate an ectopic pregnancy, so the woman continues to risk a ruptured fallopian tube, hemorrhage, and death if it’s not treated.

Finding and treating an ectopic pregnancy—which can occur in one out of every 50 pregnancies—is a primary reason that the FDA and many states require a woman to obtain an ultrasound before starting an abortion.

Yet, as the New York Times pointed out, TelAbortion is currently taking the liberty to “waive its requirements for ultrasound” during the coronavirus pandemic. Pair that dangerous decision with a current push, also from the ACLU, to prevent states from requiring COVID-19 tests prior to abortions, and it’s undeniable that, in a contest with financial gain, patient safety finishes a distant second.

Even the paper’s overwhelmingly positive feature on TelAbortion underscores the inherent risk to patient safety. Although its contractors sold women 841 abortions in March and April, TelAbortion could only account for three-quarters of customer outcomes.

The reported results aren’t all that reassuring either; at least 46 women had to seek out their own emergency care, with more than half of them needing an aspiration abortion to prevent a potentially life-threatening infection.

Over the past two months, we’ve heard a steady chorus of politicians, celebrities, and leaders from every conceivable sphere emphasize the importance of doing all we can to protect vulnerable lives.

Those leaders are right to make their voices heard in the midst of crisis. Yet, where are voices like those when it comes to opportunistic abortionists putting women’s lives in danger to make a buck?

Women deserve competent and quality care, and that doesn’t change during a pandemic or if they seek an abortion. You and I might disagree on abortion, but we should at least agree on that.