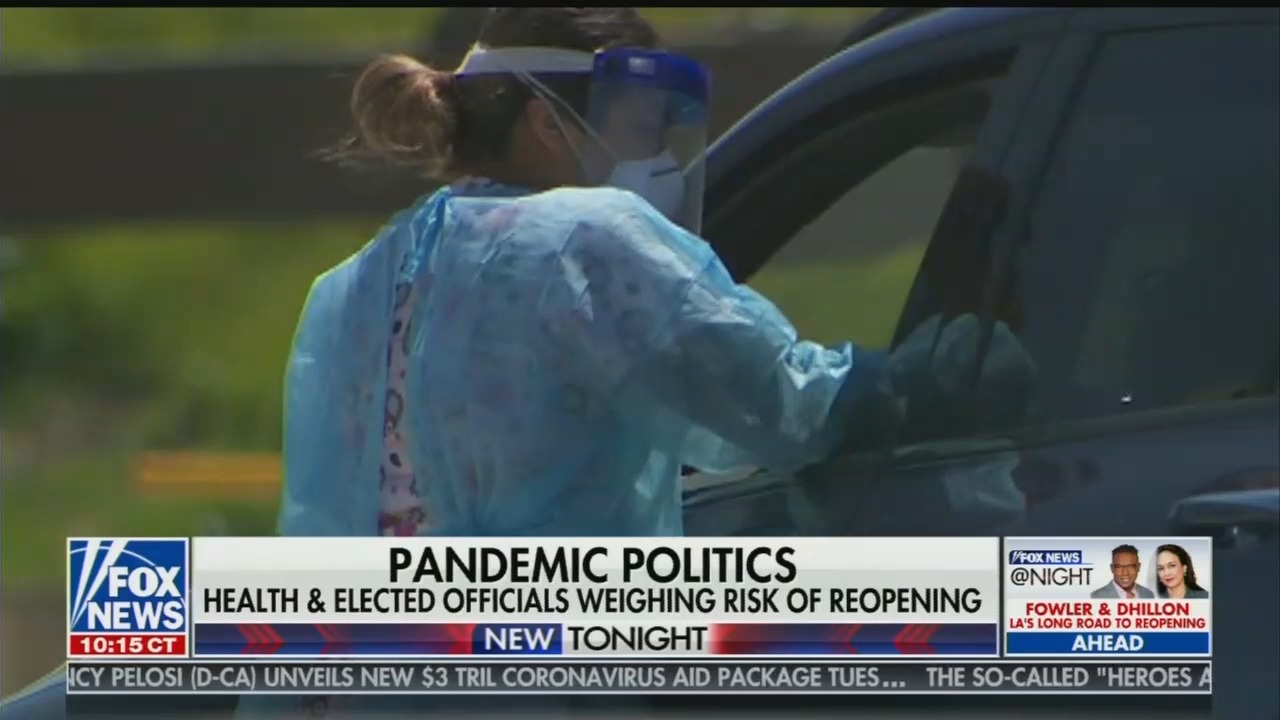 Back on April 10, NewsBusters wrote about a bizarre move by the far-left group WASHLITE to have a judge removed from their farcical lawsuit trying to destroy Fox News for its supposedly dangerous, deadly, and inept coronavirus coverage. Earlier this week, the case took an even more baffling turn when, as part of a new filing, WASHLITE cited the Second Amendment in a case pertaining to the First Amendment.

We’ll say it again: WASHLITE was citing the Second Amendment in their anti-FNC suit that, at the heart of the argument, has been the claim that Fox News doesn’t (and shouldn’t) have First Amendment protections.

On page 18 of the 36-page response to Fox News’s Motion to Dismiss, their grasping of straws reached its zenith with a nod to the right to keep and bear arms (through the lens of D.C. vs. Heller (click “expand”):

Moreover, constitutional rights are not unlimited. See District of Columbia v. Heller, 554 U.S. 570, 626 (2008) (“Like most rights, the right secured by the Second Amendment is not unlimited.). It has long been the rule of law in the United States that the exercise of such rights is not an unrestricted license to do as one pleases.

the possession and enjoyment of all rights are subject to such reasonable conditions as may be deemed by the governing authority of the country essential to the safety, health, peace, good order and morals of the community. Even liberty itself, the greatest of all rights, is not unrestricted license to act according to one’s own will. It is only freedom from restraint under conditions essential to the equal enjoyment of the same right by others. It is then liberty regulated bylaw.

The Heller decision found that Second Amendment protections do carry into Washington D.C., and found that the District of Columbia’s handgun ban and a requirement that lawfully owned rifles and shotguns be kept “unloaded and disassembled or bound by a trigger lock” violated this guarantee.

So, if we have this correct, a progressive group suing FNC will rely on a pro-gun, typically conservative position in an attempt to further their case. If you’re going to try and actually succeed in bringing down America’s most-watched news channel, at least don’t embarrass yourself with a case that, at its core, had nothing to do with guns.

To be even blunter, what was the end game for WASHLITE? It’s clear they’re throwing everything but the kitchen sink.

Their new lawyer Catherine “Cat” Clark let the cat out of the bag in an interview last week: “Acutely aware of her steep legal climb, Clark told Times of San Diego that she’s trying to narrow the issue to ‘start a national discussion of what are we going to accept’ in the media.”

And if that wasn’t enough, they also touted the false and ludicrous University of Chicago “study” that FNC viewers were more likely to die from the coronavirus than non-FNC viewers.

A judge on a Washington state court has a chance May 21 to quash a dangerous, outlandish lawsuit against Fox News that would eviscerate First Amendment media freedoms.

The obvious rejoinder is that Fox is a news organization protected by the First Amendment’s freedom of the press. Its reporters, guests, and hosts have every right to speculate about the effects of this and every other major news topic.

This is so obvious that the case should never see the light of day. Nobody is alleging libel or defamation, nor is anyone claiming a direct cause-and-effect relationship between the statements on Fox and the WASHLITE member’s contraction of COVID-19.

Nonetheless, WASHLITE claims broadcasters have narrower First Amendment protections than print outlets and that programmers for broadcasters or cable operators (which is how it characterizes Fox News) enjoy almost no “press” protections at all.

Brian McDonald, a judge in the Washington state Superior Court for King County, should dismiss WASHLITE’s suit as a vile piece of nuisance, nakedly at odds with the First Amendment that is so essential to American constitutionalism.

In a statement provided to Law&Crime, Fox News Media EVP and General Counsel Lily Fu Claffee slammed WASHLITE for having “fail[ed] to respond meaningfully to our motion to dismiss because there is no response to the glaring flaws of its case.”

She added that the case “should be rejected out of hand as absurd and unconstitutional” and “[w]e look forward to making our points in court.”