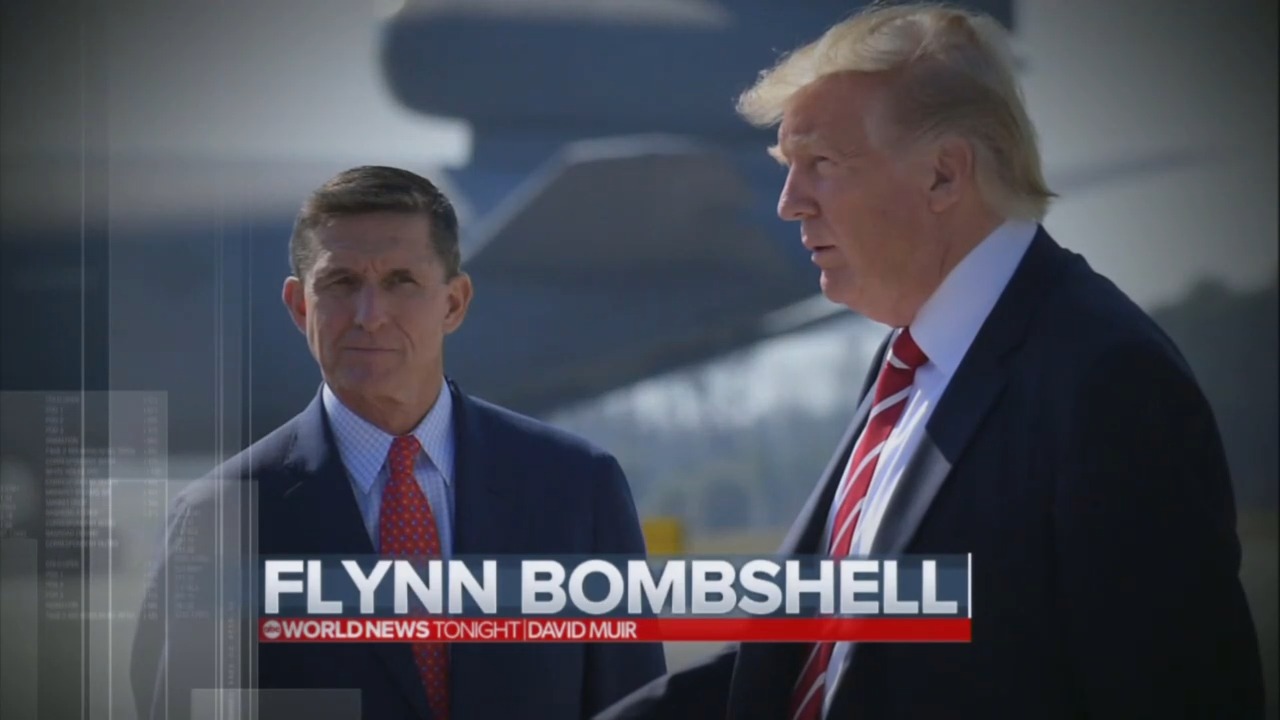 For three years former National Security Adviser Michael Flynn was put through a legal and financial wringer by top officials within the FBI, including its then-director James Comey. The FBI investigation threatened to destroy Flynn’s career, finances and life, as, according to the New York Post, agents tried to get Flynn to lie “so they could ‘prosecute him or get him fired,’ when questioning him about Russian contacts.”

Finally, in an effort to protect his son from indictment in the Russia collusion scandal, Flynn pled guilty twice to lying to the FBI over a phone conversation he had with Russian Ambassador Sergey I. Kislyak during the presidential transition in late 2016 concerning “possible ties between the Trump campaign and Russia’s 2016 election interference.” Flynn later sought to withdraw his guilty plea after new evidence emerged that revealed FBI wrongdoing.

That could be said not only about the phony Russia “collusion” narrative, but also the Steele dossier, which the FBI reportedly knew was bogus before a FISA warrant was sought. That warrant allowed agents to spy on the Trump campaign and transition team, culminating in the impeachment fiasco led by House Intelligence Committee Chairman Adam Schiff (D-CA).

The DOJ filing is, as a Wall Street Journal editorial headline put it, a “vindication of Michael Flynn.” But, as former Secretary of Labor Raymond Donovan said after his acquittal in 1987 of fraud and grand larceny charges: “The question is, should this indictment have ever been brought? Which office do I go to get my reputation back? Who will reimburse my company for the economic jail it has been in for two and a half years?”

The alllaw.com site says: “There are several legal claims that come into play when someone is falsely accused or wrongfully prosecuted for a crime. The most common are civil claims based on either defamation of character, or malicious prosecution and/or false imprisonment.” Flynn should sue those who falsely accused and sought to destroy him.

While this might be the end of Flynn’s persecution, there is more to come. John Durham, the federal prosecutor picked by Barr to lead an investigation into the actions by law enforcement and the intelligence community into Russian interference in American politics, has yet to release his findings, along with possible indictments. Sen. Charles Grassley (R-IA) said on Fox News last week he expects Durham’s report in “two to three months.”

Grassley also said he thinks there will be more “shoes to drop.”

One can only hope that this outrageous conspiracy will be fully exposed and that the perpetrators will be brought to justice, but the cynic in me is not betting on it.

The “deep state” has a history of protecting its own.