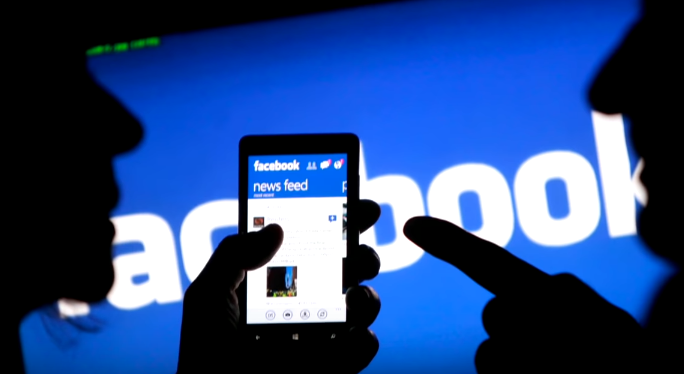 Out of the first 20 members on Facebook’s new Oversight Board, only are on the right. Michael McConnell, one of those two, told the Media Research Center in an exclusive interview not to expect many more conservatives from the next 20 members.

“If what you’re looking for is politically conservative people, my guess is that you may get one or two more, but you’re not going to be getting more in a 40-person board,” he said. Meanwhile, the left has plenty of voices on the board, including Dr. Pamela Karlan, who mocked 13-year-old Barron Trump during the House impeachment proceedings. Jamal Greene was an aide to Senator Kamala Harris (D-CA).

One of the main concerns from conservatives is that the Facebook Oversight Board gives too much say to people from other cultures that won’t understand the American value of freedom of speech. Yet McConnell did not think there needed to be more American voices on the board. “An oversight board that was even more dominated than it is by Americans would attract just as much criticism abroad as this does,” he said.

McConnell said he believed the board was built to be neutral. “Facebook has given a charge to its Oversight Board to review decisions with an eye toward political neutrality,” he said. “That’s what the board is going to do. Now, will it always be perfect? I would guess not.”

The former federal circuit judge continued, expressing his hope that the board would provide some answers. “I hope that this board is going to be an antidote to the censorship mentality,” he said. “We have no way of knowing. But I think something has to be done. And having an outside group where every one of them, as far as I can tell, has shown some important commitment to freedom of speech, I think of having that kind of an outside review is, it’s no guarantee, but it certainly is a move in the right direction.”