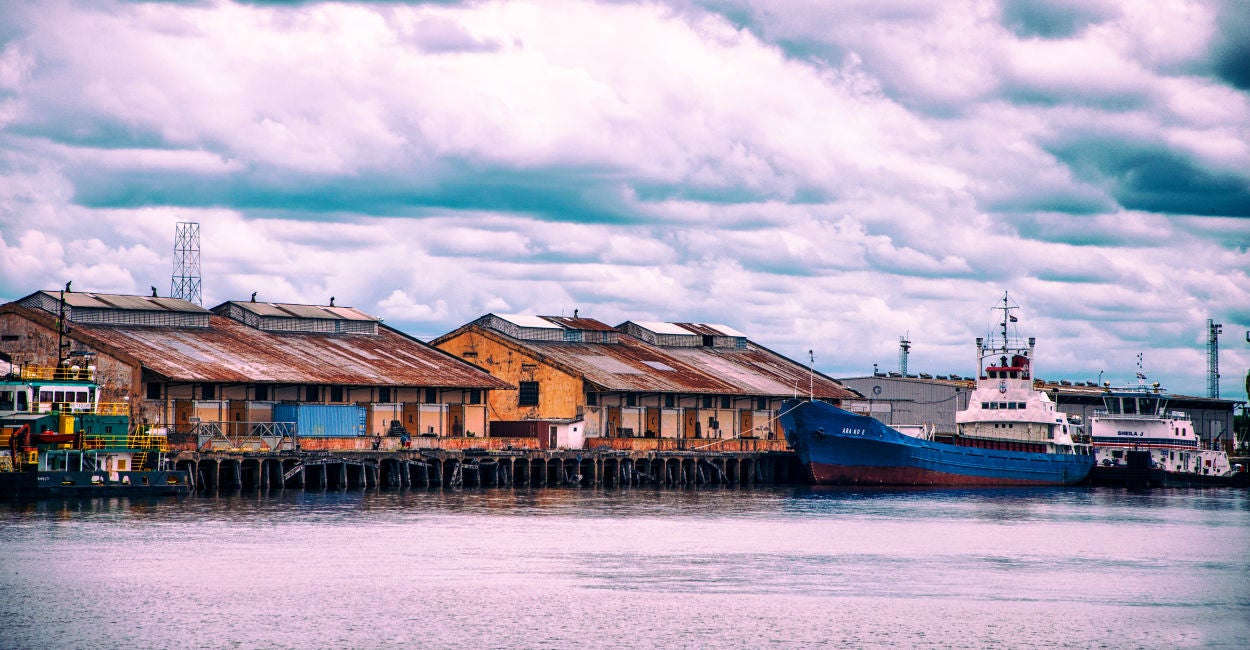 Paraguay has solidified its status as a “moderately free” economy, according to The Heritage Foundation’s recently released 2020 Index of Economic Freedom.

Ranked 80th out of 180 countries worldwide, Paraguay is the 15th-freest country in the Western Hemisphere.

At first glance, Paraguay appears an unlikely prospect to stand out as a notable emerging market. In the shadow of the large and populous economies of Brazil and Argentina, the small, landlocked country long had been one of the poorest in the region.

Yet, gradually but surely, Paraguay has undertaken important economic reforms that have paid some measurable dividends in terms of growth and stability.

Over the past five years, the Paraguayan economy has expanded at a rate of about 4% a year, although it’s being affected by slower growth in the region that will be impaired further by the ongoing coronavirus pandemic.

As a recent report by the International Monetary Fund notes, “sound macroeconomic policies have played a key role in sustaining rapid growth and reducing poverty.”

“Sound fiscal policies, together with the inflation-targeting framework of the central bank, contributed to avoiding the boom-bust cycles that other countries in the region have experienced,” the IMF said.

Echoing such a positive report, Paraguay advanced its economic freedom rating in the 2020 index by 1.2 points, and its overall score now stands above the regional and world averages.

Building on the reform momentum that had been generated under former President Horacio Cartes, Paraguay’s current president, Mario Abdo Benitez, has attempted to push for the further modernization of the economy and greater efficiency of the system, particularly in the context of implementing deeper structural reforms to attract investment and improve the business environment.

That’s a great start, but more can and should be done in order to ratchet up the pace of Paraguay’s structural and institutional reforms and to remove impediments to dynamic entrepreneurial growth.

As the index notes, public administration is relatively weak, with businesses sometimes facing challenges caused by an inefficient judiciary. Corruption remains a considerable problem, as anti-corruption laws have been poorly implemented.

Although property rights and contractual rights are recognized and enforced, there’s a widespread perception of a lack of transparency and accountability in the judicial system. That increases the risks for businesses and destroys incentives for work and entrepreneurship.

To strengthen the rule of law, the government must reduce bureaucratic hurdles and the undue influence of politically connected and wealthy elites.

An equally important area of policy concern is that while foreign investment is officially welcome, unclear legal codes and the inconsistent application of regulations have been deterrents to greater investment.

Improving regulatory efficiency and market openness—both critical for job creation and business expansion—would be a great boost for Paraguay’s ongoing economic transformation and bring a greater number of economic actors to the formal sector.

In their December 2020 White House summit, President Donald Trump and Paraguay’s Benitez agreed to work closely within the existing Trade and Investment Framework Agreement in order to promote investment in Paraguay and to increase bilateral trade.

That’s a positive step, but to benefit fully from economic cooperation with the United States, or indeed with other free-market economies, Paraguay must continue to advance economic reforms that broaden and deepen its commitment to the rule of law, limited government, regulatory efficiency, and market openness.

That will surely enable it to move up the economic freedom rankings, but more importantly, it will bring lasting growth and development for the benefit of the Paraguayan people.