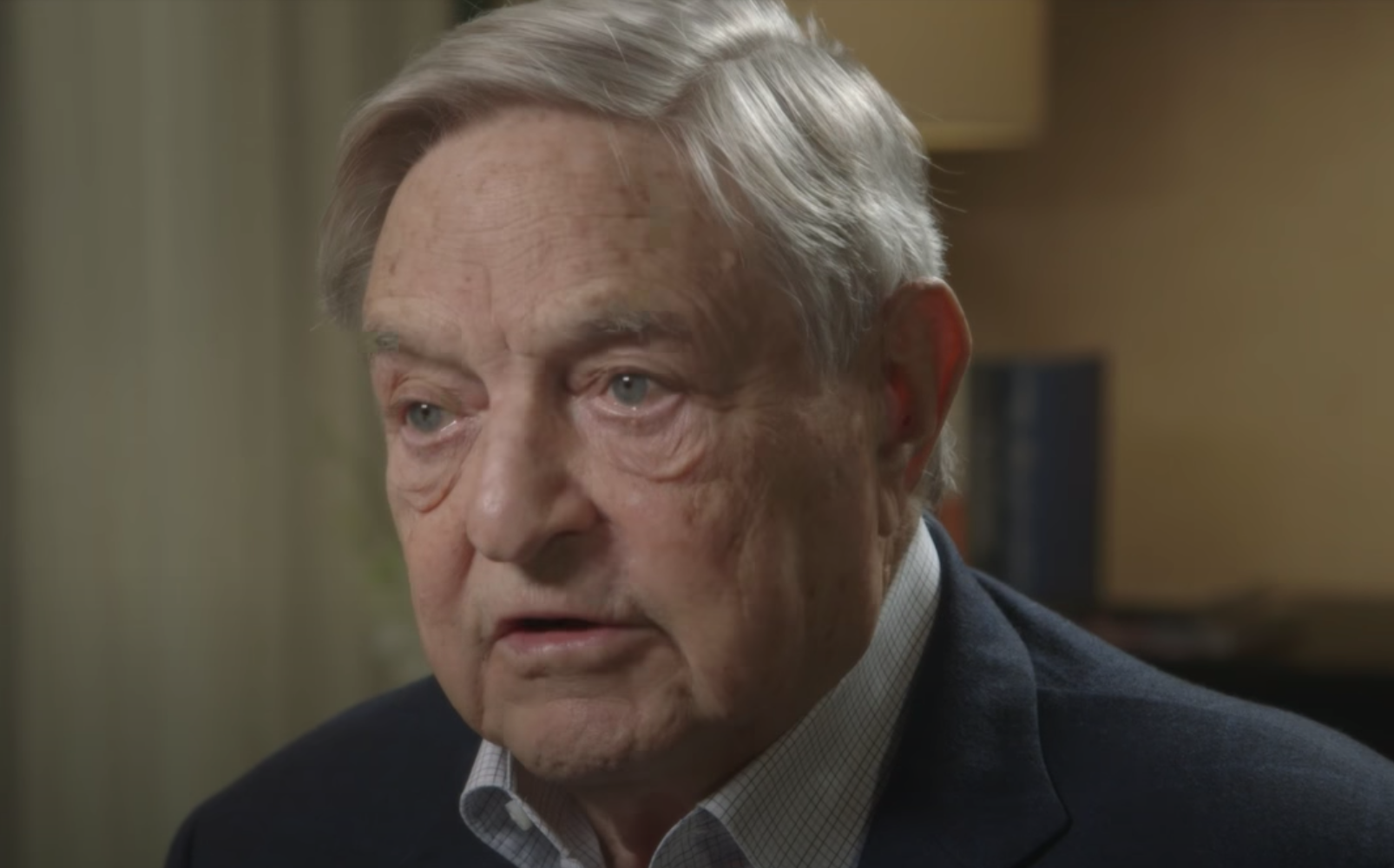 After remaining relatively quiet this election cycle, the liberal billionaire globalist George Soros broke his silence in an interview to discuss the pandemic and attack President Donald Trump in the process.

In an interview with Editor-in-Chief of the German newspaper Augsburger Allgemeine Gregor Peter Schmitz published on left-wing site Project Syndicate, the billionaire gave his sentiments on the current coronavirus pandemic and global politics. He also revealed his hopes that Trump will destroy himself.

Buried in the nineteenth paragraph, following a discussion on Chinese president Xi Jinping’s political vulnerability, Schmitz pivoted to compare the communist leader to Trump: “Then again, the current US president does not really represent the values of an open and free society…”

Soros responded: “Well, that is a weakness that I hope will not last very long. Donald Trump would like to be a dictator.” He continued to levy a disgusting attack against the president: “I have put my faith in Trump to destroy himself, and he has exceeded my wildest expectations.” [Emphasis added.]

Earlier in the interview, Schmitz discussed with Soros the “current blame game between the United States and China over the origins of the virus.” While hedging against the thought of the U.S. working “closely” with China, Soros instead vied for cooperation on the coronavirus and—wait for it—climate change:

SOROS: The continuing conflict between the US and China complicates matters, because we ought to work together on climate change and on developing a vaccine against COVID-19. But, apparently, we cannot work together because we are already competing over who will develop – and use – the vaccine. The fact that we have got two very different systems of government, democratic and …

SOROS: Right. That makes everything much harder. There are a lot of people who say that we should be working very closely with China, but I am not in favor of doing that. We must protect our democratic open society. At the same time, we must find a way to cooperate on fighting climate change and the novel coronavirus,” [emphasis added].

On the U.S. front, Soros’s super PAC Democracy PAC has been involved in funding radical left-wing groups. These groups have been exploiting the coronavirus in TV ad blitzes and appear to have aligned with Soros in an attempt to “destroy” Trump and undermine his efforts.

Newly released data from Advertising Analytics showed that another 30-second ad from Soros-funded Priorities USA Action with the spot title “First,” led all 93 political TV ads about the coronavirus. It aired 1,186 times between May 2 and May 8. That means the ad had at least 35,580 seconds of airtime.

The Soros-funded American Bridge 21st Century PAC (AB PAC) recently pushed a vicious anti-Trump ad with the spot title “Trump Trusted China.” The ad claimed that “[Trump] shipped China 17 tons of American masks and medical supplies. Our masks and supplies. Supplies we need now.” That claim has been fact-checked and found to be “misleading.” Between April 25 and May 1 that ad aired 1,089 times.

Alec Baldwin to make first court appearance over fatal Rust shooting this month
Gun Accounts Turn to Rumble as YouTube Takes Aim at Firearm Content
Trial Balloons in the Sky and into 2024
‘He wants world dominance’: Pompeo reveals who he thinks is more dangerous than Putin
President Joe Biden’s Schedule for Tuesday, February 7, 2023