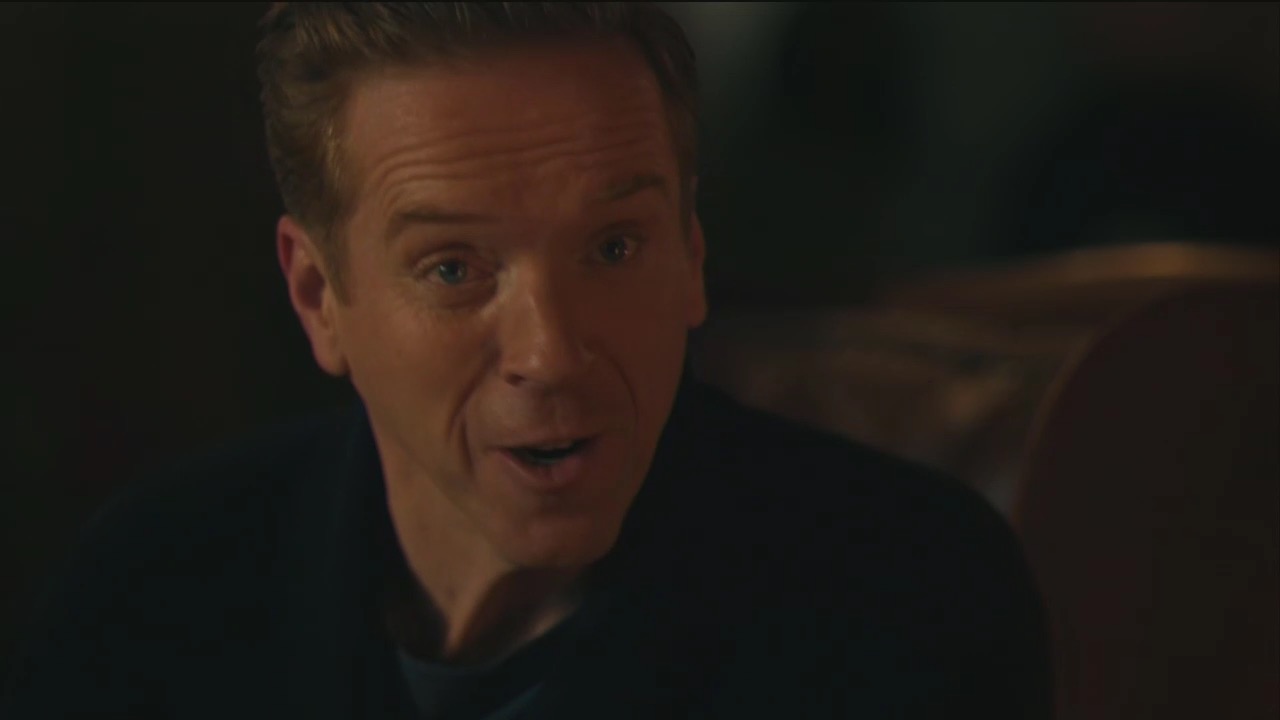 Are capitalists monsters? Does making a lot of money require a person act like a “monster” to get there?

Showtime’s Billions answered that question with a resounding, expletive-laden “yes” on May 10, in “The Chris Rock Test.” As hedge fund manager Bobby “Axe” Axelrod (Damian Lewis) faces off with billionaire rival Michael Prince (Corey Stoll) during Prince’s financial annual conference “The Mike,” Axe declares himself a “monster,” and says they all are or they wouldn’t be there.

The theme of “The Mike” was “Is it time for a new capitalism?” Axe strongly declares the answer is “no.” The two argue for some time, with Prince claiming he plays fair and wants to help others.

Prince claims that remembering the support of others helping our success is what “separates us from demagogues and other monsters.” He then attacks Axe’s history of coming from nothing, by pointing out his privileges along the way and claiming “the roads were paved for you Bobby …”

“Wow, I knew you were wracked with guilt, but this takes it to a whole different level,” Axe replies. “Sure, the roads were paved but I didn’t even have a goddamn car. Now this is where we’re different. I don’t pretend I’m an ordinary guy who got lucky. I am a monster. A carnivorous, fucking monster. It was success or oblivion for me, just as it was for you whether you want to admit it here or not.”

Axe declares that Prince holds the conference to convince himself he’s not a “monster,” but you “have to be one or you wouldn’t have gotten here in the first place.”

But Prince gets the last laugh, saying if so, he must be one of the “cuddly” monsters from Monsters, Inc. before announcing a charitable earthquake relief project for the weekend.

In business, Prince also gets the better of Axe (whose real motivation for attending the conference was to beat Prince to a new pharmaceutical under his very nose). This fails when the ally Axe needs to win turns out to be Prince’s surprise guest.

The loss leads Axe to tell his right-hand man Mike “Wags” Wagner, he’s tired of this work and wants to “become a bank.” Because the bankers (the ones Axe and Wags disparaged throughout the episode), don’t have to worry about the government taking them down. Axe says they get a “nice soft net” to land in, when things go wrong.

It’s too soon to tell if the new season will overturn the predominate narrative that all businessmen are corrupt with its introduction of Prince; a billionaire who says he wants to give back and play fair (by only playing against competitors his own size). Will Axe’s new rival remain a “cuddly” capitalist and “impact investor” or not? It’s too soon to tell.

Billions doesn’t just show corruption by financial titans. It depicts corruption on all sides, in business as well as the justice system. Axe is tremendously successful, committing crimes like insider trading to make money. In just the first episode of the season, Axe is found to be secretly investing in a crypto-currency operation that caused brownouts and utility rate spikes in a small town upstate.

However, his nemesis, Chuck Rhoades (Paul Giamatti) is no saint and is well aware of it. He lies through his teeth, uses politicians and judges as pawns, and backstabs friends all in his quest to take Axe down.

In the closing moments of the episode, Chuck tells Taylor Mason, “I’ve come to realize the ways in which Axe and I are alike. We both are possessed of and by a sort of monster. But unlike Axe, I am in control of mine.”

‘Unwoke’ With Kevin and Kruiser #3: What’s the Best Gun When You’re Sleepy?
ADMITTED IT! This Politician Says ‘We Have Everyone Else’ in Media (Except Fox)
Bezos rockets into space, then thanks Amazon employees and customers who ‘paid for all of this’
More Americans Have Favorable View of Trump Than Biden, According to Poll
Why 2024 Republicans May Have to Decide Whether to Run Without Knowing Trump’s Intentions