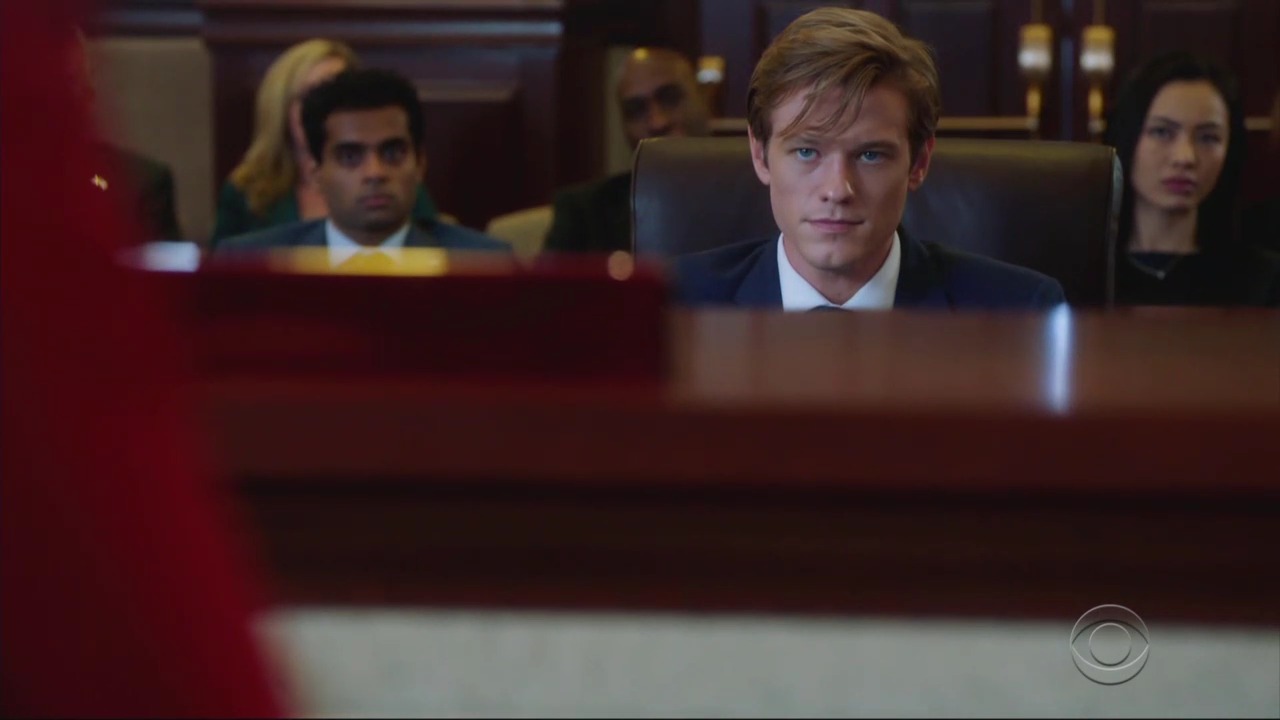 A significant plot of season 4 of CBS’s reboot of MacGyver is dedicated to Mac (Lucas Till) trying to stop a criminal mastermind conglomerate called Codex from trying to end the world. Their reasoning is your typical liberal propaganda, as there are supposedly too many people in the world (actually overpopulation is a myth) and climate change is so evil that they need to ‘reset’ the world which, in reality, means destroying it with a nuclear bomb.

Adding even more complication to Codex is how Mac’s Aunt Gwen (Jeri Ryan) is currently behind it. Since she is family, after all, and Mac’s last living relative, Mac is determined to convince her that there’s a better way to achieve her goals. Mac and his friend, Riley (Tristin Mays), have even joined Codex, going undercover to foil their plans.

In the season finale airing on May 8, “Save + The + Dam + World,” Mac is ultimately successful, and Gwen sacrifices herself to stop the nuclear bomb from going off. By this point, however, any wondering as to if Mac might have shared Gwen’s concern about the planet, has come to an end. Even though Mac only joined Codex as a ruse, and doesn’t believe in destroying the world, he’s still preoccupied with climate change. Take for instance, his explaining to the rest of his team what will happen if the nuclear bomb goes off:

Mac: Okay, so, think of a volcanic eruption like the, uh, popping of a champagne bottle. The cork blows out, and then all of the gases that are trapped inside, they suddenly expand and shoot out.

Bozer: And Codex is popping that cork using a nuclear bomb?

Mac: Right. But now imagine instead of liquid shooting out, it’s the gases that have been trapped inside of magma for hundreds of thousands of years, expel ash and cover the entire western hemisphere. Summer would disappear for possibly years.

Riley: Wait a second. Just from one volcano?

Mac: Well, yes, but not just any volcano. A really, really big one. The best I can tell, we’ve been driving over this thing for the past two hours. Without sunlight, the planet cools, reversing the greenhouse effect, which is good. But it also destroys crops, causing famine, disease. It’s basically a reset switch.

With such a catastrophic plan, does it really seem like there is any “good” to it? Is “reversing the greenhouse effect” really so important to mention alongside how so many will die because of a nuclear bomb “destroys crops, causing famine, disease?” To climate change alarmists, it would appear so.

Even though the season has culminated in Mac convincing Gwen to do good in her final moments, rather than bringing about a “reset” of the world, the season still leaves viewers with the impression that the need to address climate change is paramount. The last scene involves Mac testifying before Congress:

Staffer: Hey, we’re ready for you.

Congresswoman: Thank you for joining us, Mr. Macgyver. We value your opinion.

Mac: Thank you very much. But this is not about opinions. It’s about science. Our planet is in trouble. “Knowing isn’t enough. “We must apply. “Being willing isn’t enough. We must do.” Da Vinci said that. And my mother. Let’s start with carbon pollution due to fossil fuels.

The season not only ends on the note of hitting viewers over the head with how climate change must be addressed, but that “this is not about opinions. It’s about science.” What better way for a show to end its season than the overused theme that those who consider other priorities or opinions are those who are against science.

Democrat introduces bill to mandate armed security in every gas station, bank, grocery store, pawn shop in Chicago
Alec Baldwin to make first court appearance over fatal Rust shooting this month
Tucker Carlson Calls Out Antifa Protests As Coordinated, Political Propaganda (VIDEO)
I used an AI Bot to Write an Article on Conservativism and Here’s What I Got
White Privilege Virtue-Signaling Scarborough: I Wouldn’t Have Been Beaten Like Tyre