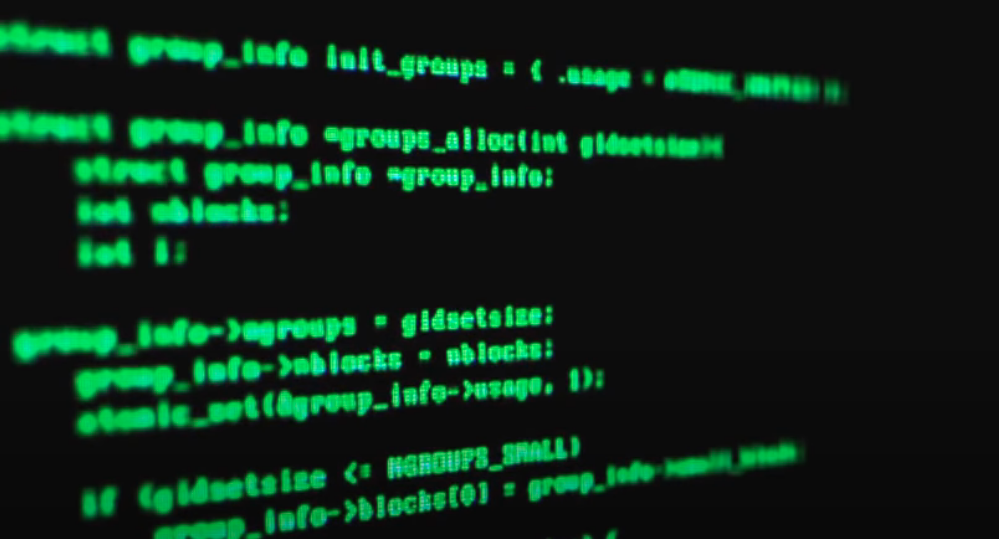 Nonprofit activist platform Avaaz released the letter from “doctors, nurses and health experts from around the world” to sound the alarm about a “global infodemic, with viral misinformation on social media threatening lives around the world.” Avaaz has been cited as “the globe’s largest and most powerful online activist network” by The Guardian.

The letter sought to target Big Tech companies in an effort to steer their policies toward censorship: “[W]e are calling on the tech giants to take immediate systemic action to stem the flow of health misinformation, and the public health crisis it has triggered.”

Dozens of doctors are calling on Facebook, Instagram YouTube and Twitter to “detox the algorithms that decide what people see” and “correct the record on health misinformation” in the wake of a disinformation crisis that’s leaving doctors vulnerable.

The left is eager to use the COVID-19 crisis in order to have Facebook crack down on freedom of expression. The campaign director at Avaaz, Fadi Quran, said in a statement to Vox Recode that “[T]he company has taken a key first step in cleaning up the dangerous infodemic surrounding the coronavirus, but it has the power to do so much more to fully protect people from misinformation.”

Vox Recode made note that activist groups like Avaaz see the COVID-19 pandemic and the misinformation infodemic as an opportunity to shape future conversations online:

Avaaz is one of several groups that has been pushing for stronger fact-checking and for corrections to be issued more broadly on the platform, not just on content about Covid-19. New research commissioned by the organization shows that Facebook corrections have a major impact in shaping users’ views and can effectively reduce people’s belief in misinformation by 50 percent.

Curiously, the letter shared on Avaaz contained no mention of China’s misinformation war on social media, such as it’s outright propaganda video material, or the fact that WHO relied on Chinese misinformation concerning the virus’s capability to be transmitted from human to human. Nor did the letter mention China’s erroneous scapegoating of the American military as a possible origin for the virus.

The DHS recently published its findings that China reportedly downplayed the dangerous nature of the virus in order to get a head start on hoarding supplies.

The letter featured two key demands: (1) that social media platforms “must correct the record on health misinformation” and (2) that platforms “must detox the algorithms that decide what people see.”

Correcting the record “means alerting and notifying every single person who has seen or interacted with health misinformation on their platforms.”

The second demand, detoxifying the algorithms, “means harmful lies, and the pages and groups that share them, are downgraded in user feeds, instead of being amplified. Harmful misinformation, and pages and channels that belong to repeat offenders who spread it, should also be removed from the algorithms that recommend content. These algorithms currently prioritise keeping users online over safeguarding their health, and that ends up downgrading humanity’s well-being.”