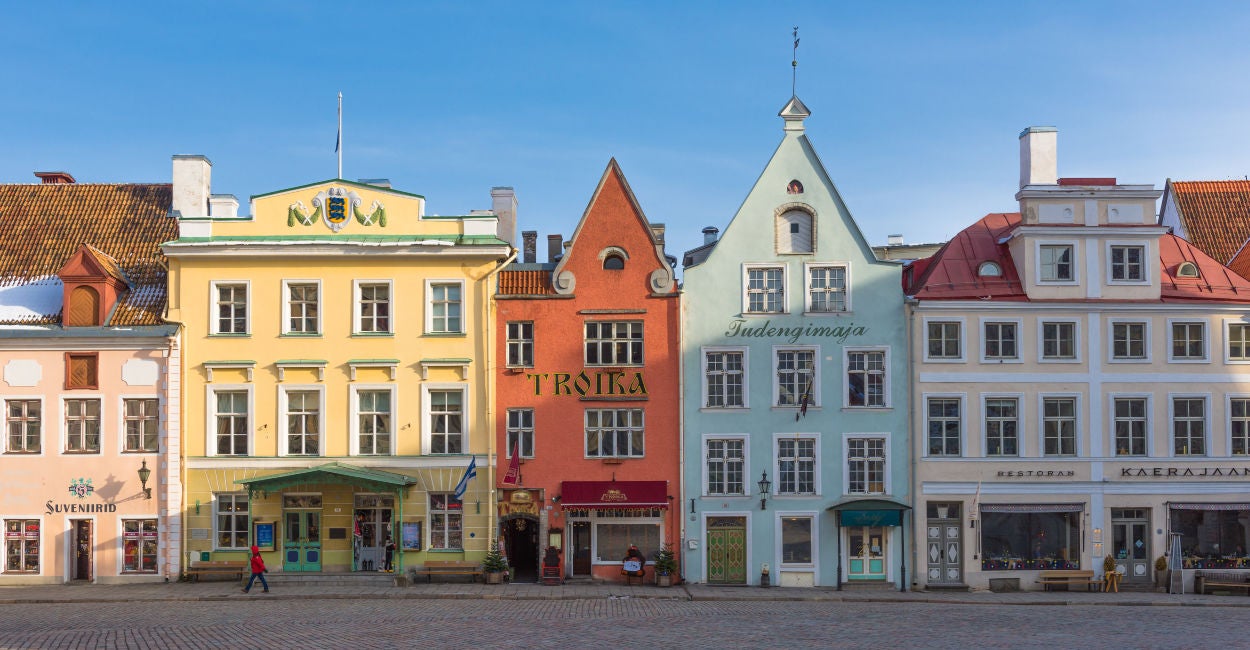 Estonia is a shining example of why
freedom matters.

Since the fall of the Soviet Union, this
tiny northern Baltic country that shares a border with Russia has made huge
progress in implementing democracy and economic freedom and in developing a
strong national defense.

Estonia has aligned itself with the West—particularly
the United States–and since has dramatically demonstrated the power of liberty
and democratic values.

Estonians have fought often for freedom
throughout their history. They won the battle against communism and decisively
rejected socialism. Since they regained their sovereignty in 1992, they have
taken swift and decisive policy reforms that have enhanced economic freedom.

Others delayed necessary policy
decisions and reform actions, which caused problems that might have been
avoided if those changes had occurred at the right time. But Estonia got this
right, stayed true to its commitment to freedom, and has the results to show
for it.

In 1994, Estonia became the first
country in modern times to enact a flat tax, setting a positive example for its
neighbors, who soon enacted reforms on their own.

Regulatory modernization followed, which
allowed Estonia to set aside its socialist past and emerge as one of the freest
and most resilient economies in the world, with a transparent government and free
markets under the rule of law.

According to the Heritage Foundation’s 2020
Index
of Economic Freedom, Estonia’s
economic freedom score is 77.7, making its economy the 10th-freest this
year, with an overall score well above the regional and world averages. The
Estonian economy has been ranked in the upper reaches of the mostly free category
for nearly two decades, with solid gross domestic growth and increases in both
private consumption and investment.

In addition to tax and regulatory
reform, Estonia opened its markets. It reduced tariffs and non-tariff
barriers to trade, and abolished all export restrictions, which enabled it to transition
rapidly to a functioning and efficient market economy.

Estonia’s famous e-government feature has provided a sparkling example of its commitment to open governance, and its innovative use of the internet in general has enhanced the country’s regulatory efficiency and created unique opportunities for a number of globally known high-tech enterprises, including Skype.

Its political stability and growing
economic prosperity has enabled Estonia to become a competitive and willing
ally of the United States on many key fronts.

Although small in size and population—about
three-fourths the size of West Virginia, with a population roughly equal to
Dallas—the county firmly represents something much bigger geopolitically as a
staunch defender of economic freedom and democracy, alongside the United States.

It’s working with the United States on the Three Seas Initiative, which facilitates interconnectivity through
digitalization, energy, and infrastructure projects in Central and Eastern
Europe.

The U.S. has strongly supported Three
Seas since it began in 2015. President Donald Trump attended a meeting of the
group in 2017, and Secretary of State Mike Pompeo announced an American
commitment of $1 billion to the Three Seas Investment Fund at the recent Munich
Security Conference.

Estonia’s Three Seas Initiative Summit,
originally planned for June, has been postponed till October because of the
COVID-19 pandemic. The summit now will offer an excellent opportunity for the
U.S. and Estonia and other European partners to work together to reboot and
revitalize our economies in the post-COVID-19 era.

If the U.S. government commits to
sending a senior-level delegation to the summit, other countries will follow
suit.

Grasping and practically capitalizing
on all opportunities to further deepen the transatlantic relationship is in the
mutual interests of America and Estonia.

The two countries share fundamental
values, and Estonia, though small in size, has established itself as big in
terms of leadership in promoting democracy and economic freedom.