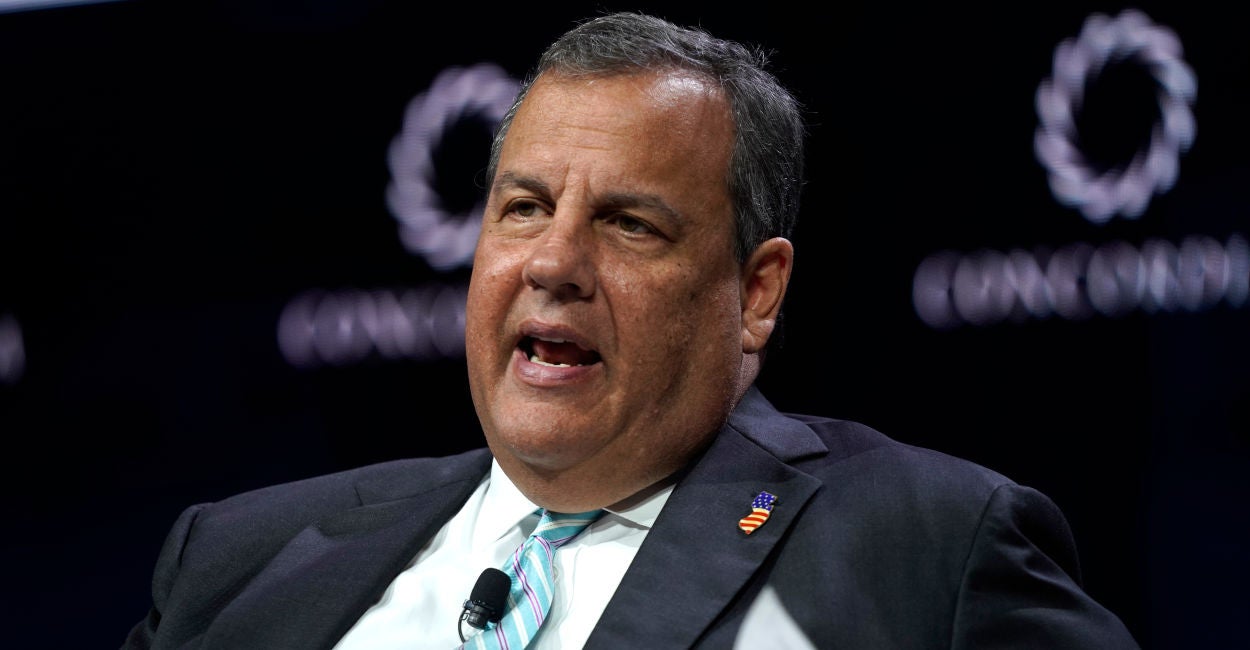 In a case that became known as “Bridgegate,” a unanimous Supreme Court on Thursday held in Kelly v. United States that New Jersey state officials who exercised their regulatory authority to slow traffic as a means of imposing a political punishment on a mayor who had refused to support the governor’s re-election did not violate federal wire- and program-fraud statutes.

The reasoning behind the ruling was that the officials’ exercise of regulatory authority did not seek to take any “money or property” from the alleged victim of the scheme, the Port Authority of New York and New Jersey, as the federal fraud laws required.

The facts of Bridgegate read like a subplot from an episode of “The Sopranos.” New Jersey state officials (such as the petitioner, Bridget Ann Kelly), appointed by then-Gov. Chris Christie, closed two of three traffic lanes leading from Fort Lee, New Jersey, across the George Washington Bridge into New York City.

The
entire purpose of the 2013 scheme was to back up motor vehicles in Fort Lee.  Why?
Christie, a Republican, wanted to show that he had bipartisan support
for a second term as governor, and Mark Sokolich, then as now Fort Lee mayor and
a Democrat, had refused to support Christie’s reelection after receiving a
“favor” from the governor (an “expensive
shuttle-bus service”).

Thinking that Sokolich had to be punished for his ingratitude, the New Jersey officials decided to show him who was the boss. (No, not that “Boss.”)

The
“Great Motor Vehicle Holdup” lasted  for more
than a mere hour or two. It went on for four days.  (After all, we’re talking “New Joisey” here.)
Those Christie appointees had a reputation to uphold. Live by the political favor,
die by the political payback.

But
it was not a crime.

Set aside the fact that this prank involved politics, a world where shenanigans occur every day but often go unnoticed. Set aside the fact that this case arose in New Jersey. (Does anyone remember former Sen. Harrison (“Abscam”) Williams?) Finally, set aside that trading favors, and punishing enemies, is the currency of politics. Any Justice Department prosecutor who thinks otherwise is himself guilty of defrauding the federal government for euchring his superiors “into thinking that he is savvy enough to be a DOJ prosecutor.”

The
bottom line is simple:  The federal statutes
outlawing fraud demand that the government prove that a victim (here, the Port
Authority) lost “money or property.” There was no such loss here, nor was that
the purpose of the scheme.

None
of the responsible state officials lined their pockets with cash from this
escapade. Nor did they receive any in-kind benefit from anyone. Unless
schadenfreude is a form of “money or property”—and
it isn’t—those officials could not have committed fraud.

The Supreme Court accepted that the conduct amounted to official “wrongdoing—deception, corruption, abuse of power,” but it did not constitute fraud, because the state officials did not seek to obtain the Port Authority’s “money or property.”  The federal fraud laws do not make every instance of public corruption a federal offense, explained Justice Elena Kagan, writing for the court.  Bridge-lane realignment was a “quintessential exercise of regulatory power,” the court noted, and “a scheme to alter such a regulatory choice is not one to appropriate the government’s property,” even if it imposed some “incidental” costs on the Port Authority.

The
Justice Department alleged that the state officials imposed a cost on the Port
Authority by misusing its resources.
Puhleeze!  If that’s a form of fraud, then, as I said
before, “the Justice Department inspector general should investigate to make
sure no DOJ employee uses a DOJ fax machine to send a permission slip to a
child’s school, or uses the government’s WATS line to call a sick parent, or
uses an office computer to check the scores on ESPN, or wastes away the day
chatting with colleagues—or any of the other matters that go on in the federal
government on a daily basis.”

In ruling that Bridgegate did not involve a crime, the Supreme Court was spot on. Indeed, the court did the federal government a favor by treating its position with (something resembling) the seriousness that it did not deserve. As I have said before, the district court should have dismissed this case before trial with an opinion that said simply “GMAB” or, if you prefer a more legal term, “Fuhgeddaboudit!”

To
be sure, political corruption has likely been with us for as long as there has
been government. Yahweh warned Moses about the ever-present risk of people
seeking unearned favors through blandishments, monetary and otherwise, by directing him to “take no gift: for the gift blindeth the wise, and perverteth the
words of the righteous.”

We elect public officials to serve the public, not
themselves, and we have always known that we should ostracize government
officials who give in to the Dark Side of the Force.

Of
course, the flip side of receiving a “favor” is the imposition of a
“punishment” for not getting one.  That
practice is no less tawdry and no less offensive to our classical understanding
of the upright behavior we demand of public officials. Indeed, some
instances—such as the firing of a lower-level government official for belonging
to the “wrong” political party—would violate the First
Amendment.

Yet, no one thinks that we can—or should—eliminate all types of favoritism from politics.  For example, “logrolling”—i.e., the trading of votes among elected legislators—might be upsetting to some people, but it’s an inevitable part of an imperfect political process.

That’s where the federal government went wrong. Sometimes, prosecutors act like someone whose only tool is a hammer and thinks that everything he sees is a nail. We don’t allow literal public tarring and feathering anymore, but we have a form of the same penalty via the news and social media. Plus, with the internet, the tarring and feathering becomes permanent.

That was how and where this matter should have ended, not with this prosecution.