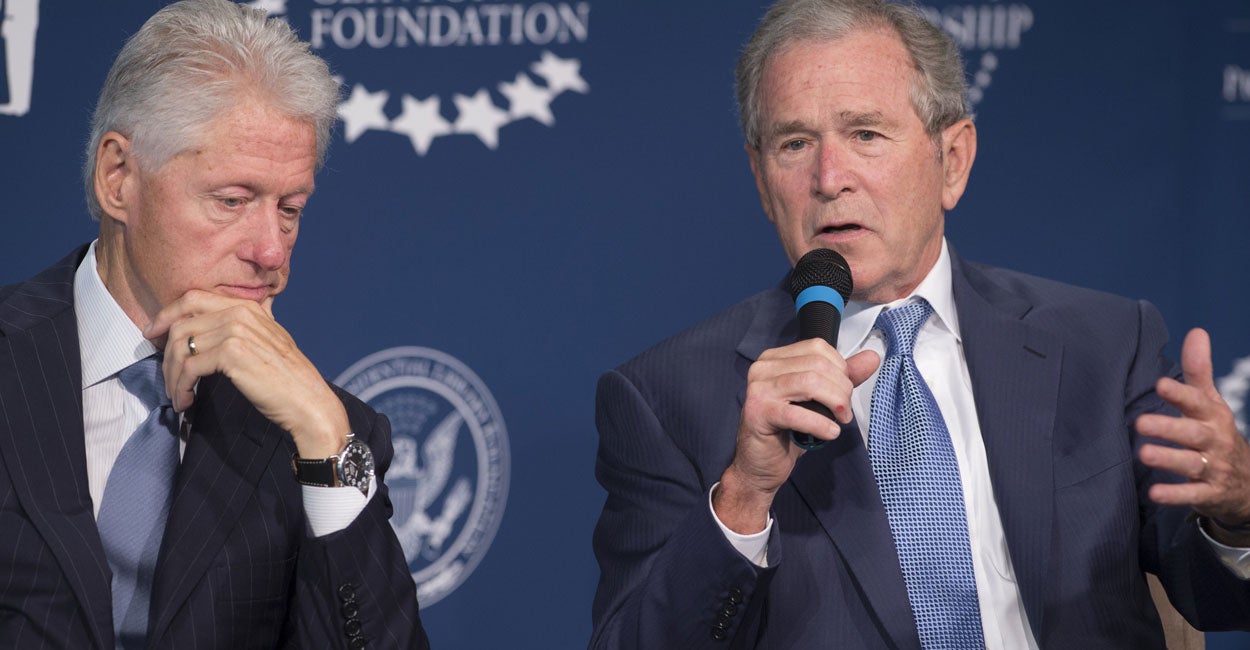 Before
March, Americans had never given a second thought to medical protective
equipment. Now, in the midst of the COVID-19 pandemic, daily headlines decry
shortages of masks, face shields, gowns, and
gloves.

Health care workers are understandably concerned and demanding adequate protection before risking their lives entering rooms with patients infected with the new coronavirus, which causes COVID-19.

Hundreds of patriotic and ingenious companies are turning their normal production lines to making cloth masks and other protective items.

The
federal government is pitching in, too, using the Defense Production Act to
increase the capacity of companies to
rapidly produce masks and directing companies such as 3M to ramp up production.

U.S. production of N95 masks is expected to go from 50 million a month to 80 million by next month. That sounds like a lot, until you consider estimates that the country needs 300 million masks per month amid this pandemic.

The federal government has shipped masks and other items from its Strategic National Stockpile to multiple states. At the start of the crisis, the stockpile reportedly held about 12 million N95 masks, as well as other items, such as ventilators, vaccines, and antidotes.

How, you might ask, did the richest country in the world find itself in this predicament? For the answer, let’s dig deeper.

Let’s
start with the basic responsibility to provide health care workers with
protective equipment. The Department of Labor, in the form of the Occupational
Safety and Health Administration, requires employers to
provide their employees with the appropriate personal protective equipment to
protect them from workplace hazards.

The
SARS-CoV-2 virus clearly falls in the category of a “workplace hazard” for a
health care worker. So, the provision of personal protective equipment for
health care workers is fundamentally the responsibility of the health care
worker’s employer—a hospital or other medical facility.

Despite federal guidance that hospitals should stock adequate personal protective equipment to meet their needs until arrangements can be made for resupply, most hospitals employ “just-in-time” systems of ordering and supply to save money, resulting in no more than a few weeks’ worth of personal protective equipment stocks on hand at any given time.

That works well in normal times, but leaves medical facilities ill-equipped to deal with a surge in requirements or an interruption in supply.

In a 2012 survey, as reported by The Wall Street Journal, less than half of U.S. hospitals with Centers for Disease Control and Prevention funding had any mask stockpile at all.

Admittedly,
the guidance and laws on the subject are vague, and no one verifies hospitals
have adequate supplies to operate in high-demand conditions.

So, what about the Strategic National Stockpile? To understand that, we need to understand its genesis.

In 1998, President Bill Clinton read Richard Preston’s thriller “The Cobra Event,” in which an unbalanced scientist unleashes a deadly virus in New York City, and was so taken aback by the implications that he pushed to create a stockpile of medications and vaccines.

A few years later, in the aftermath of the 9/11 attacks and the 2001 anthrax incidents, the stockpile was renamed the Strategic National Stockpile and provided additional funding.

Over
the years, the role of the stockpile, which has bounced back and forth between
the departments of Homeland Security and Health and Human Services, slowly
expanded into items of protective equipment and supported crises other than biowarfare,
such as hurricanes.

But,
interestingly enough, it was another president and another book that provided
the next big impetus for the stockpile.

In 2005, President George W. Bush read John Barry’s account of the 1918 influenza epidemic, “The Great Influenza.” Bush was so struck by the impact of the virus on America that he personally drove development of a first-ever National Strategy for Pandemic Influenza and associated Implementation Plan, and obtained significantly more stockpile funding from 2005 to 2007.

Those strategy documents are still in use today.

The stockpile proved valuable in the 2009 swine flu epidemic, providing 85 million N95 masks.  But those masks weren’t replenished by the Obama and Trump administrations, and 10 years later, when the need arose again during the COVID-19 pandemic, there were only about 12 million N95 masks in the stockpile. And most hospitals had minimum supplies.

With
the clarity of hindsight, current shortages were easily predictable.

Former
managers of the Strategic National Stockpile state it was never
envisioned to support the personal protective equipment needs of the entire
country for months. Rather, it was designed to supplement states after they
exhausted their own supplies, not be tapped in the early weeks of a pandemic.

Additionally, it is pure revisionism to pretend that the stockpile’s primary mission was to act as the nation’s unlimited reservoir of personal protective equipment. The stockpile’s mission is far broader than that.

Those “events” are, by definition, incredibly broad, including everything from an attack with a weapon of mass destruction to natural disasters and pandemics.

That has meant that the stockpile’s annual budget, which last year was increased by approximately 20% to $611,000,000, has been utilized to buy, store, and keep fresh everything from anthrax vaccines to radiation treatments down to medical tents, ventilators, and the now desperately-needed personal protective equipment.

Recognizing
the incredibly broad mission of the stockpile forces even its harshest critics
to admit that it would have been very difficult for it to have a large reserve of N95 masks
available and still comply with its statutory obligations.

In
the inevitable assessments that will follow, questions will rightly be asked
how the country should best prepare for the next pandemic.

With
respect to personal protective equipment, hospitals and states need to
adequately stock reserves to be self-sufficient for a reasonable period of time
during a pandemic, rather than depend on the federal government.

The
consequences are too severe to do otherwise.

COVID-19 Cases Jump by 55% in Week
‘White Privilege’: Geraldo Rivera Freaks Out Over Alarmist CDC Life Expectancy Report
20 Things that Caught My Eye: Life After Abortion, the Brutality of China’s Treatment of the Uyghurs & More
US government asks to keep Anne Sacoolas’s job a secret in Harry Dunn damages case
Biden and Sanctions: Relief at Last?