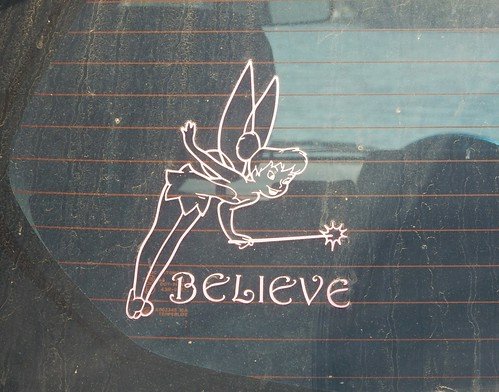 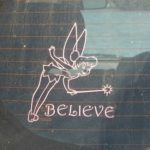 Recently, a local talk show host asked a “get ‘em calling” question, “Who do you believe about the coronavirus?”

If the question was designed to be frustrating, it certainly was. Do people choose to believe someone and then stop asking questions? I hope not. As we’ve seen, the esteemed scientists we were supposed to believe were spectacularly wrong –again and again.

Unfortunately, the talk radio host’s question is moot since those who don’t believe the narrative are being forced along with everyone else to comply with orders from politicians they elected and bureaucrats they didn’t.

The coronavirus narrative, as if anyone needs a reminder, is being given as the reason why millions of Americans have been robbed of their jobs, their freedom, their rights to travel, and for many, their life savings and their life’s work.

For the sake of argument, let’s consider the question of who you believe as if it actually made a difference.

Why not listen to everyone rather than deciding who to believe in advance?  Test their logic and look for holes in their credibility. At least then you’ll have a better idea of who not to believe. In times like these, that narrows it down considerably.

While it has been widely reported that sunshine kills the virus, many Democrat Governors still insist that you are “Safer at Home”.  The usual suspects ignore any new information when it doesn’t fit their narrative. What’s more, they proceed as if no one ever heard it the new information!  How silly is it to keep believing them?

If Will Rodgers were alive, he’d be joking that government bureaucrats told everyone to stay indoors for their own good, even after it was discovered that sunshine was part of the cure. Sadly, it’s no joke.

The primary reason that was given for shutting down the country at all was so that we wouldn’t overwhelm our medical system. Medical personnel and health care workers have been laid off. Hospitals are near empty, yet power-hungry governors refuse to relinquish their “emergency” powers regardless of the facts. How is it not sensible to ask whether the response has fit the crisis?

Now, it is widely known that the projections on which an entire country was shut down were overblown and flat-out wrong, yet once again, the same Governors stubbornly hold fast to the old projections to justify their growing precepts. Why should they be believed about anything they say?  It’s reasonable to question their motives.

The same governors have quietly admitted that 9 out of 10 people who test positive for the virus will need no medical treatment at all—not even an aspirin.  A free-thinking adult would ask why in light of that fact, it was necessary to force healthy, law-abiding citizens to be forcibly shut in their homes, have their jobs taken away and make them dependent on the government for their sustenance. Asked and answered.

The lust for power and the desperate advance toward authoritarianism is the virus that has fueled the Democrat response. That is cause to be suspicious too, and it’s darned important to be concerned about how they would continue to abuse their power in the future if they aren’t definitively stopped.

The piece de resistance for the loss of all credibility is when you are told that it is too dangerous to doubt or question those with the power to destroy your life. Democrats and their loyal base told us this almost immediately. If you dare to question their prescribed narrative, you are a murderous, evil cad. Oh, and you’re a racist too.

Believing them and ignoring this ubiquitous tactic can be hazardous to your health. When you no longer have the option of saying “No” to their demands,  they are.

Employees, businesses and customers are choosing to open their businesses on or before May 1 with or without permission. For more information go to: www.MaydayUSA.org.

This Day in Liberal Judicial Activism—November 28
Biden admin considering harsh new restrictions on travel to the US to combat Omicron variant
Can Biden Bounce Back From an Atrocious Year?
Biden’s Lockdown Answer
Dr Oz is running for US Senate as a Republican in Pennsylvania