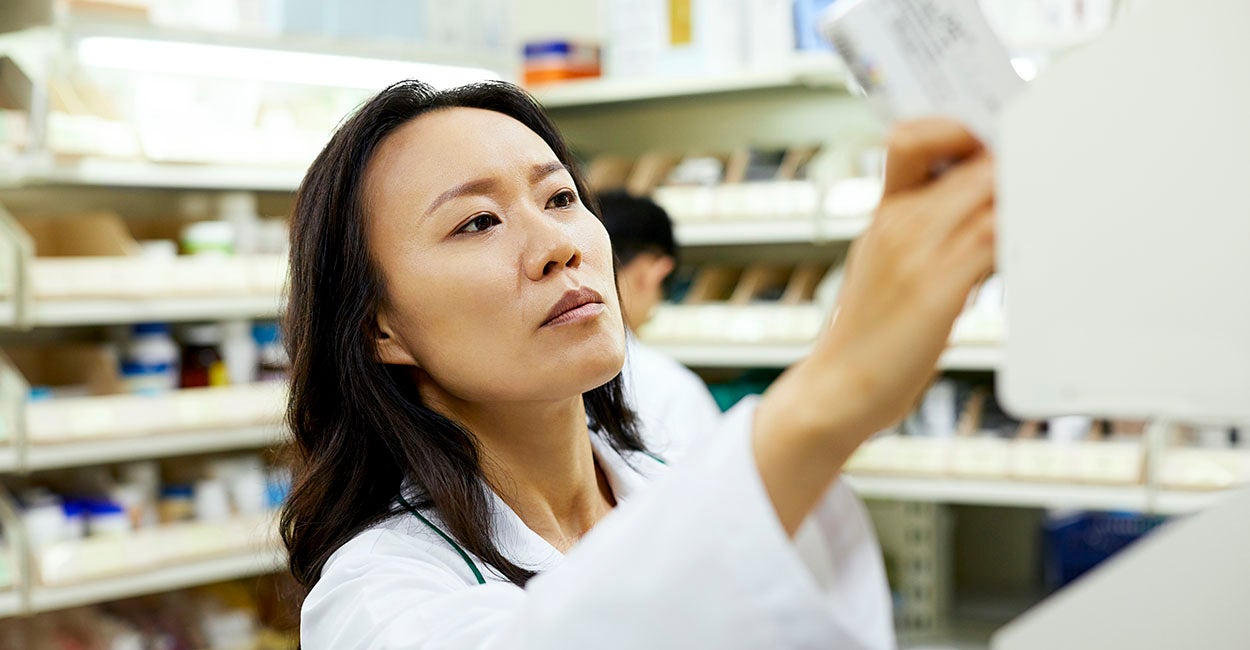 International civil servants are not immune from the coronavirus. Nor are they above exploiting the crisis for their own gain. Case in point: the statement issued by G-20 heads of state after their virtual meeting at the end of March.

G-20 leaders wanted to reassure the world that they are coordinating their countries’ responses to the deadly illness. Unfortunately, the statement also heavily promotes an expensive, inefficient, and statist approach to taking on and defeating the virus–one that could waste valuable time.

There is no mistaking the government-centric approach of this bureaucracy-heavy plan. The World Health Organization is front and center, but the plan also ladles out an alphabet soup of other international organizations that feed at the public trough and are ever eager to proclaim their relevance.

The statement asks for taxpayer funds so that civil servants from international organizations as well as the individual G-20 countries can “… quickly work together and with stakeholders to close the financing gap in the [WHO’s] Strategic Preparedness and Response Plan. We further commit to provide immediate resources to the WHO’s COVID-19 Solidarity Response Fund, the Coalition for Epidemic Preparedness and Innovation and Gavi, the Vaccine Alliance, on a voluntary basis.”

Completely ignored is the fact that the WHO has been heavily politicized and perhaps overly influenced by Beijing. Worse, the organization has already made a number of missteps in dealing with the pandemic. Intentionally or not, it has misled the public from the get-go.

A National Review article forthrightly accuses the Chinese Communist Party of suborning and corrupting the WHO, “… which, for political reasons, ignored credible warnings about the new coronavirus from doctors in Taiwan and instead credulously repeated statistics from authorities in Beijing, the ones downplaying the extent of the crisis.”

WHO also “delayed calling the virus a health emergency and then criticized U.S. travel restrictions placed on China, without reference to public-health reasoning, only to vague ideology.” Meanwhile, at home, the Chinese Communist Party was silencing whistleblowers in Wuhan who tried to warn about the dangerous new virus.

Despite its terrible track record, the G-20 leaders tasked the WHO with convening “a joint meeting of Finance and Health Ministers in the coming months, with a view to establish a global initiative on pandemic preparedness and response.”

The real work needed to overcome this pandemic in the United States and around the world is being done by the private sector. For-profit pharmaceutical companies and their associated research universities will find vaccines and treatments for COVID-19. Other private health care and medical supply companies will fill the gap in medical supplies and equipment.

Over-reliance on government or intergovernmental organizations risks ignoring or underutilizing the most productive entities in the world’s free-market economies precisely at the time we need them most. That would be a tragic mistake.

The WHO will keep pressing for more tax dollars. It always does. But the U.S. government should refuse to give additional funding without demanding reforms to keep the organization from repeating the mistakes that have been exposed in the current (and past) international health emergencies.

In particular, the WHO must be reformed to ensure that it is completely apolitical and focused on detecting, monitoring, and responding to communicable diseases that pose a threat to international health.

This will mean deprioritizing its work on noncommunicable diseases, tobacco use, road safety, and other health issues that pose no contagion threat among the nations of the world. That can’t be the best use of scarce resources at the present time.

Governments and international organizations have important roles to play in the current crisis. So does the private sector.

What we do not need, however, are efforts through the G-20 or the WHO to press for more centralized control of the world health system. We need coordination and cooperation through those arrangements and organizations, not centralized spending or global mandates.